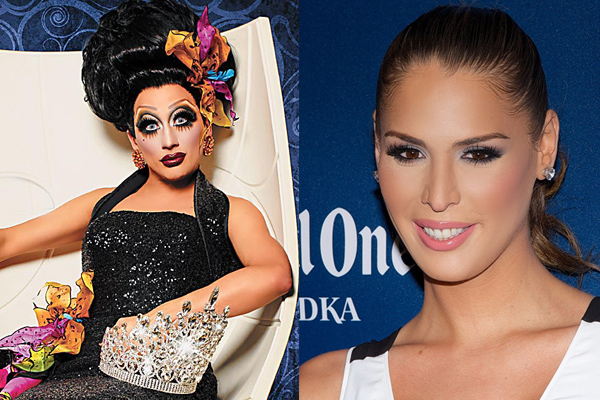 To Drag or to Trans: That is the Question

The visibility of drag queens, thanks to the success of the RuPaul’s Drag Race series, has placed a spotlight on transwomen. Many are troubled by the comparison of men in dresses to men who have transitioned.

Captivating and entertaining larger audiences around the world, some of the show’s contestants have proceeded to transition into glamorous divas like Carmen Carrera, Kenya Michaels, Sonique Love, and Monica Beverly Hillz, which has subsequently created a ripple of confusion with cisgender or straight audiences.

Love, acceptance and family has been the core of the LGBT community. Usage of the terms, tranny, ladyboy, or shemale has struck a chord with transgender women. Though used as words of endearment, they have found their way into the signage and chants of protesters against LGBTQIA people.

Some in our community take for granted the privileges we have being in our comfortable, physical bodies. Do we get name called or discriminated based on our sexual orientation? You bet. But take the time to consider what a transwoman has to endure to find a job, housing, medical service and now a public restroom.