ACS: The Assassination Of Gianni Versace Finally Premieres Tomorrow Night, Are You Ready?

OK Queens, here we go! We are one day away from FX’s premiere of American Crime Story: The Assassination of Gianni Versace.  It seems we have been teased by Ryan Murphy’s latest installment of the anthology series for what seems like years. Hell, when we first heard the story was being optioned, A Trump Presidency was still a far-fetched idea.

Writer and creator Ryan Murphy originally had slated the story of Hurricane Katrina and the injustices fallen to the people of New Orleans, however, after much buzz about the dubbed “Versace Season,” and it’s equally hyped casting rumors, it pushed the tragic fashion-fable to the number two spot.

Let’s be real, half that hype was from us Queens. Have you seen Ricky Martin in that Casa Casuarina pool fantasy? We have to add, in these times, we need some over-the-top 90s glam! Donatella Versace even opening the 90’s box with her Spring/Summer 2018 tribute collection. That finale tho!

The anticipation for the show hasn’t been without its controversy. The fashion House which is still headed by Donatella Versace (Penelope Cruz) has not just denounced the show once but twice.  WWD had both slices of that cake. This telling is loosely based on a unofficial biography of the Fashion House and the infamous murder.

Let the tea spill where it may, we are still very shook about the O.J. season and we just hope that Penelope as Donatella will serve looks and realness not like that other you know “show”, Sorry Gina Gershon.

Speaking of looks, which Versace Look are you most excited about? We know Ryan had to have gone in with the costumes.

People, we are going to see pre- JLO Jungle Print Versace gag on that for minute. Also, its widely known Naomi Campbell is good Judys with Ryan Murphy  (yea we remember that American Horror Story Hotel Fashion Show) maybe Linda and Cindy may join in this time. 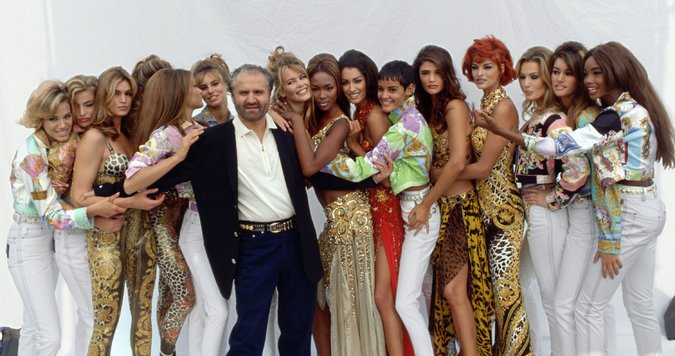 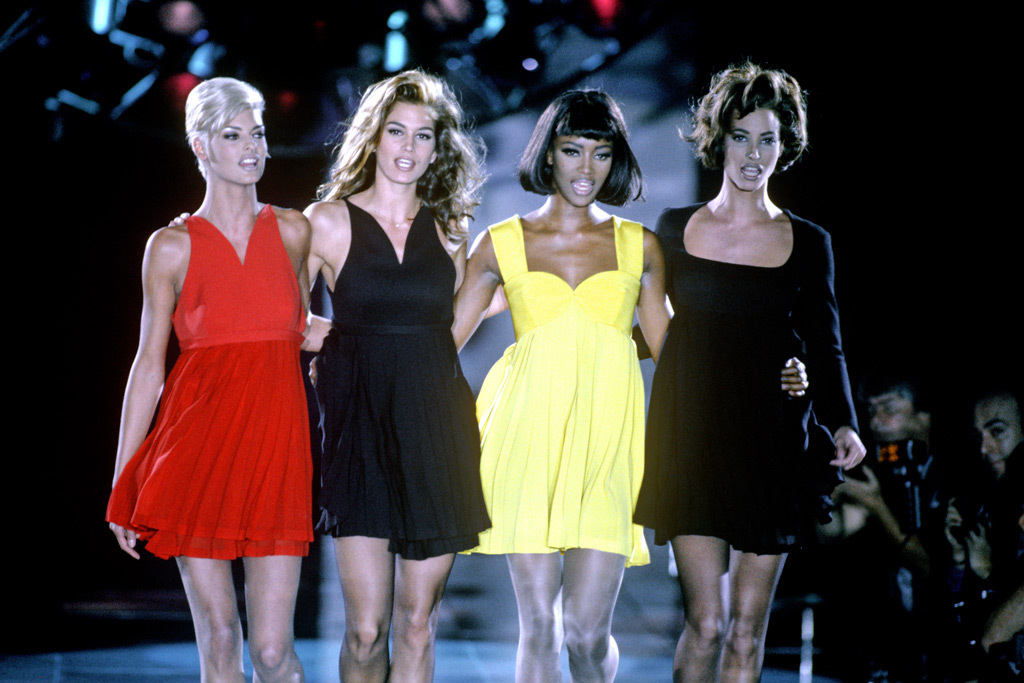 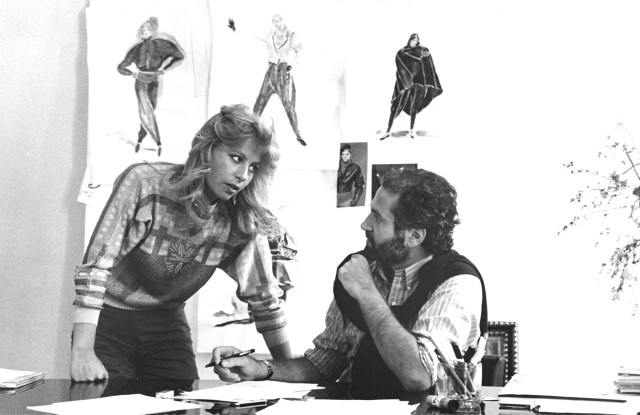 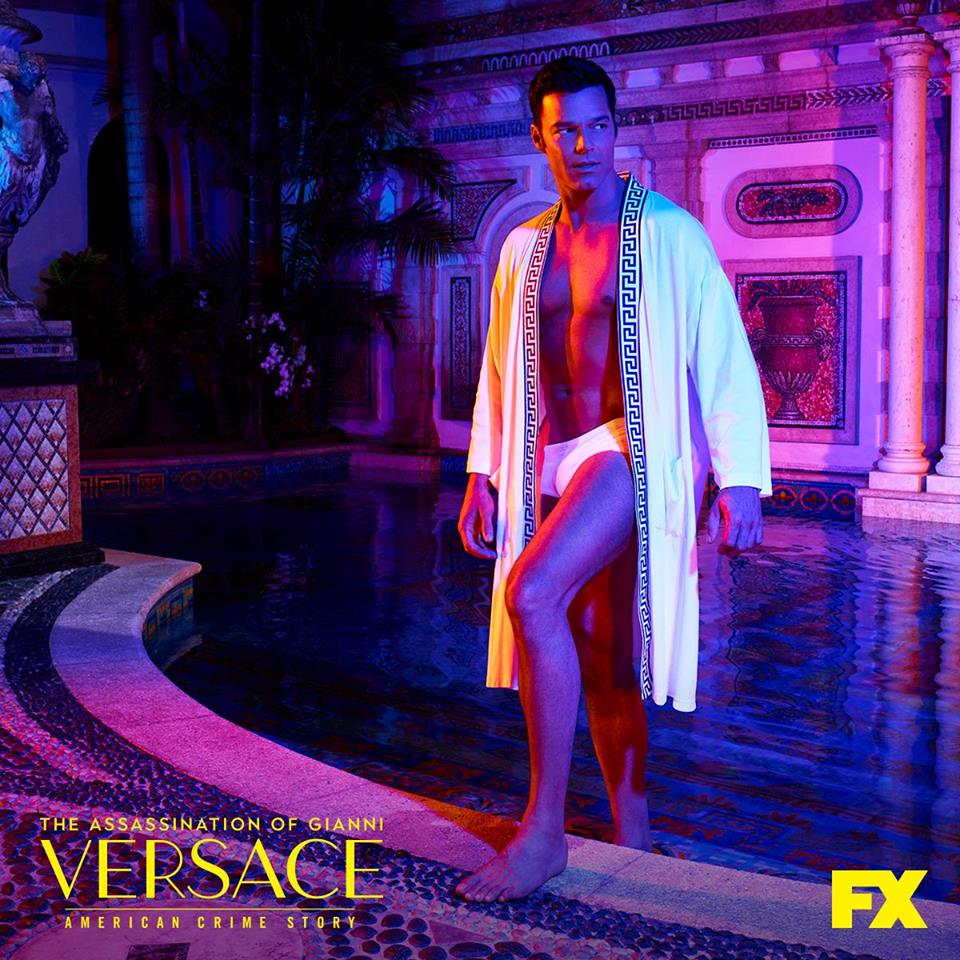 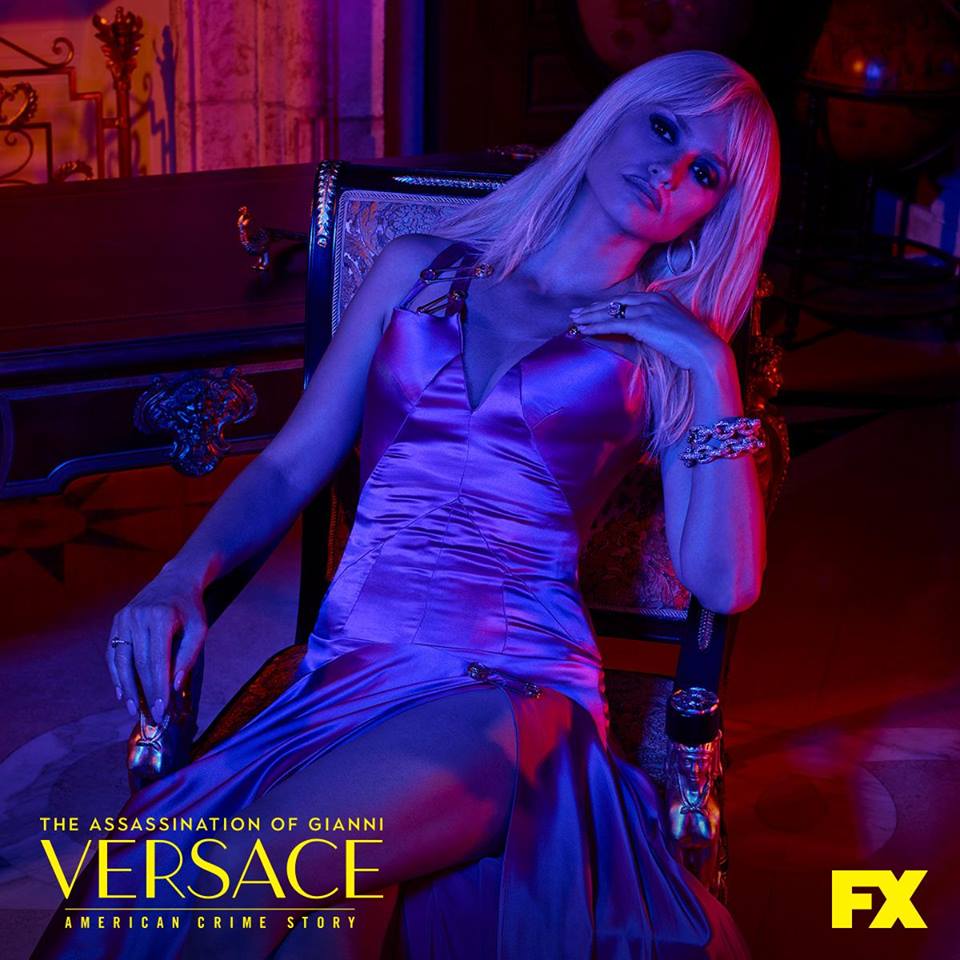 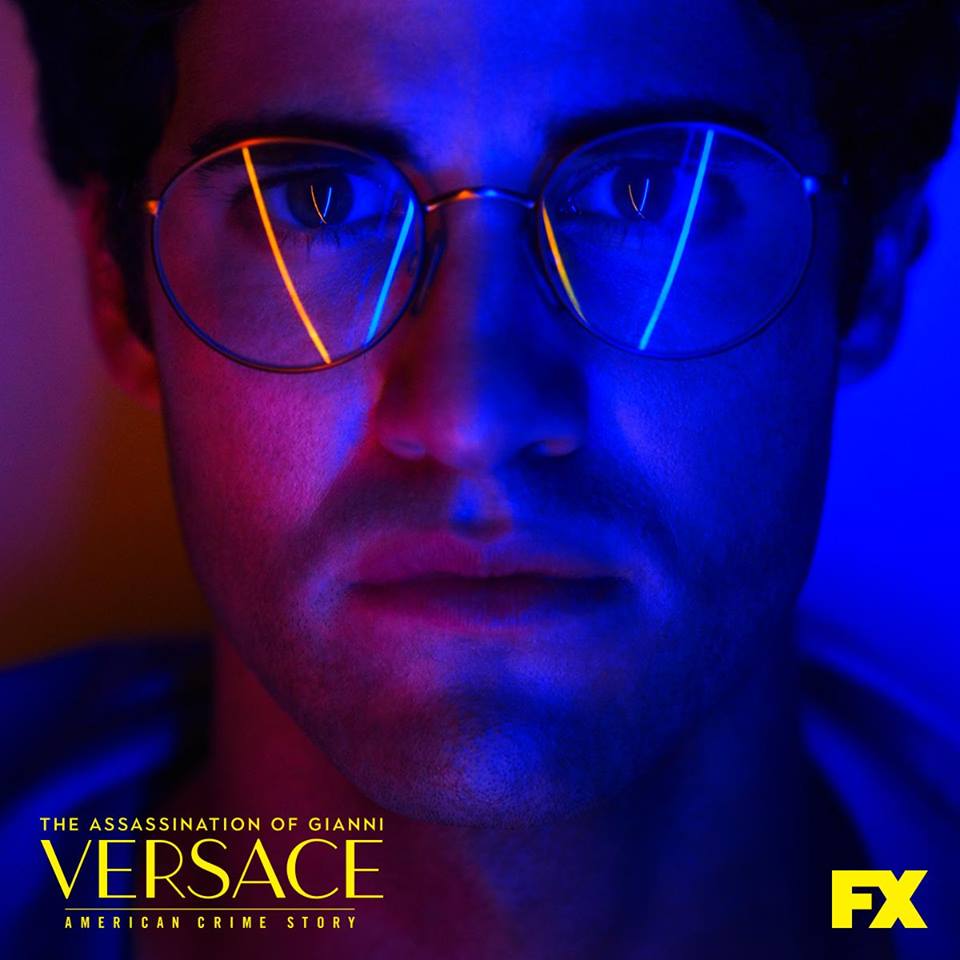 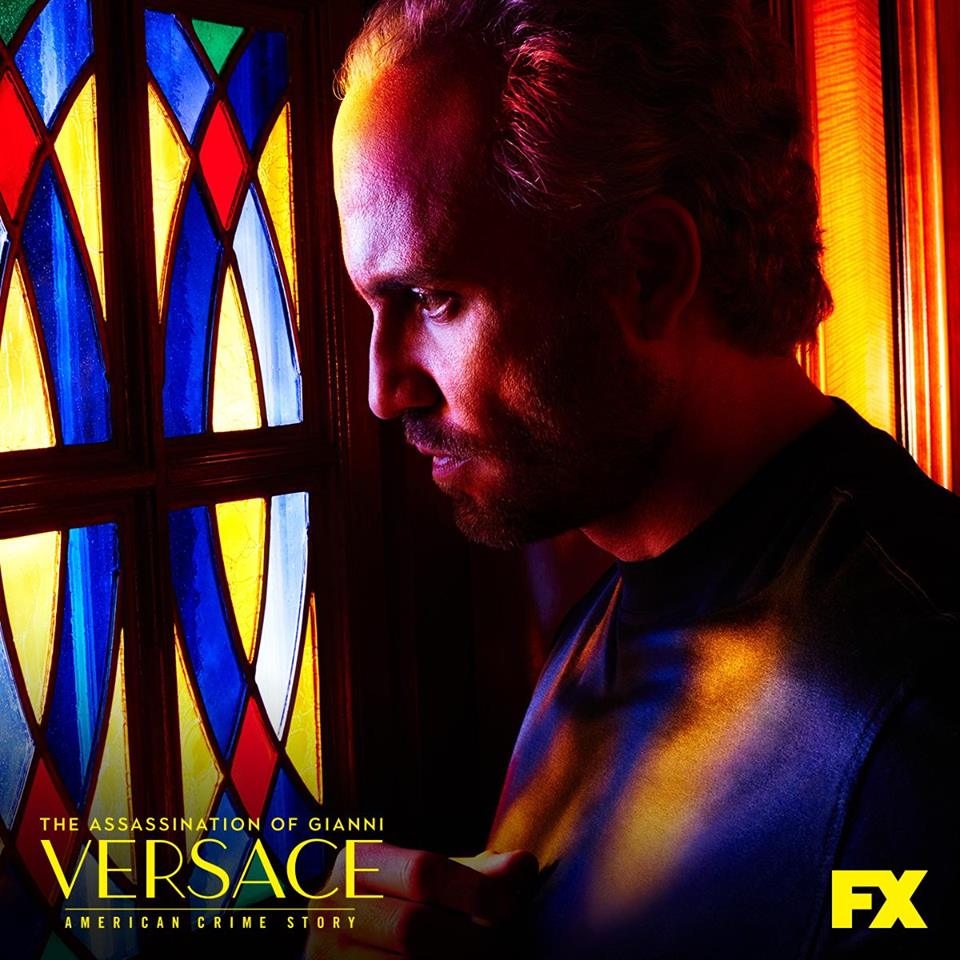