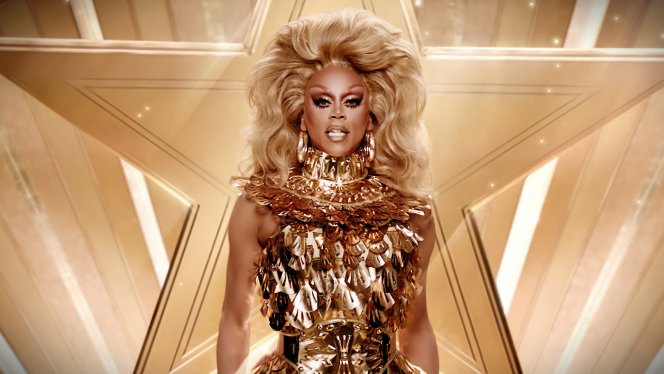 Countdown To The All Star Crown

IT’s 2018 HENNY! New YEAR, We get it, the real tea however is the fact that this means we are mere weeks away from Rupaul’s Drag All Stars 3. Cleary, we all know the nine queens, we have had that Golden-Gurrl promo on loop. But in case you didn’t get the memo here the list of the queens and their claim to fame. As for the mystery of the 10th queen, their are a few theories out there,  we want to know what your theory is. Who do you think will be the 10th queen?  Tweet us @DragStarDivas and lets us know. 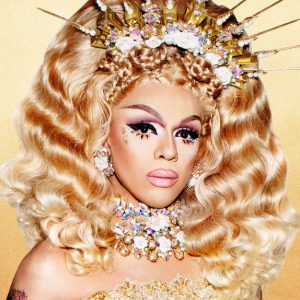 AJA–  (Season 9)  The QUEEN who made Linda Evangelista relevant again. Stemming from Brooklyn New York, Aja was last season’s underdog-sis. Rough around the edges, unpolished, and unapologetic. After a now infamous tiff (Ala Crystal Labeija) with, crowd favorite, Valentina she cemented her name among the drama-queens of RuPaul’s Drag Race alums. 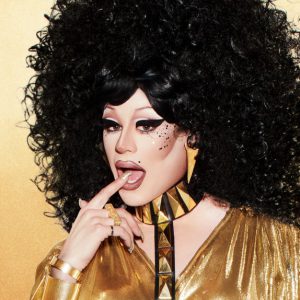 Thorgy Thor – (Season 8) Fruit snack eating, violin playing,  crazy coo-coo clown, Need we say more of Thorgy Thor (rhyme). The Norwegian over-thinker from Brooklyn is here for round two, and  she feels incredible!  A classically trained intrumentailist  she brings a different kind of talent to RPDR one that has afforded her a second shot for the crown. Lets just hope she doesn’t over do, over think, and over gag this season. 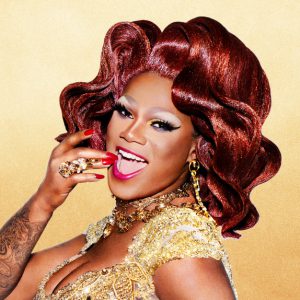 Chi Chi Devayne – (Season 8) The Back swamp D. I. Y. Queen of the South. The real winner, in our opinion,  of season 8. While  Kicking and twirling all season long she managed to  make it to the top 4.  Although finding herself on the bottom quite a bit, she served us hand-me-down- DIY-Drag with fireceness and stole our hearts, with a pearl busting lip-sync that will live in infamy. 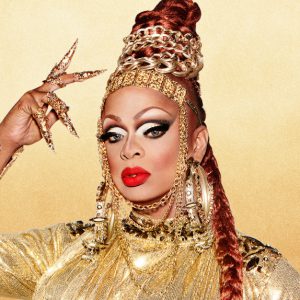 Kennedy Davenport-  (Season 7)  DALLAS BABY. Our second Dallas queen to be hitting an All-star season, forgive our home-town boasting, NOT. Lip-Sync-killa Kennedy also made Top 4 in her season. Although one of the best, watching Kennedy lip-sync had everyone hoping she would be on the bottom just to watch. 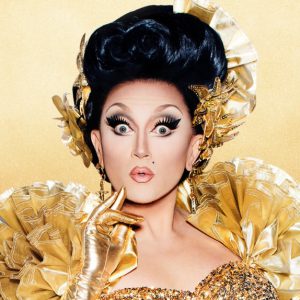 BenDela Crème – (Season 6, Miss Congeniality) Michelle Visage’s twinzey.  Hailing from Seattle Washington, BenDela Crème is a spawn of drag pedigree as past queens Jinx Masoon and Robbie Turner. This theater queen no doubt has been busy since  her season. Touring and stage productions.  Nick named, DeLa, and winning Miss Congeniality she not only has talent, she’s  nice too, a show rarity. 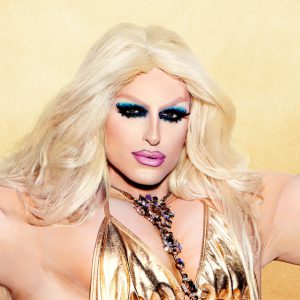 MILK- (SEASON 6)-  Our man-candy-Monday, Tuesday, and all the other days. Possibly one of Drag Race’s hottest to ever drag it up. MILK, has graced fashion magazines and instgram feeds with her mug ever since she got booted. Marc Jacobs even tapped into the looks. One of the more avant-garde queens, even inspiring the bearded queen challenge after shockingly appearing with long stemmed white beard one the runway. MILK will be one to watch, after all “It does a body good gurrrl”. 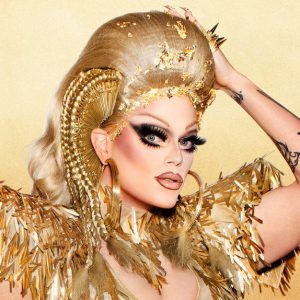 Morgan McMichael’s- (Season 2) Yup, throwing it back to the blurry seasons. Morgan, daughter of Chad Michaels the first All Star Winner, will serve us early drag race goodness. There is something about the pre-branded bunch of queens that  still gives us life. Lets just hope Morgan will also serve us more untucked-tea like the good-ole days. 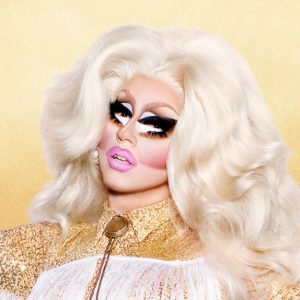 Trixie Mattel- (Season 7)-  A Chart topping folk album, Talk show Deal with Viceland, BFF to Katya, the force that is Trixie Mattel. Who knew! After her flat season, we only saw a glimpse of who Trixie is. She would later RUveal her talent all  on the show UNHhhh with Katya. Since then, not only has she become a favorite, but already is assumed the winner of All Stars 3. 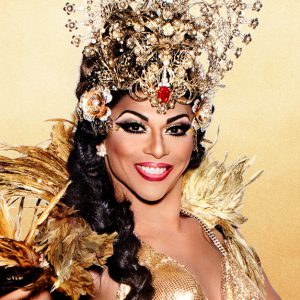