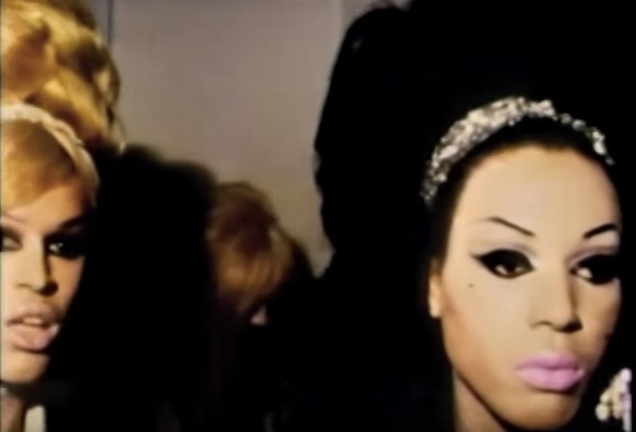 Crystal LeBeija was by far the first reading teacher.

Last week’s Snatch Game certainly seems to have done its job. The younger audience of Drag Race – hell, even some of you 80’s babies – were served some HERstory this week. This season of All Stars includes one of the youngest, up-and-comers, and although a newbie, Brooklyn’s AJA is slaying. Her choice for Snatch Game is giving her major street cred. Like her season, AJA chose another queen to embody, this time however, choosing a drag legend. 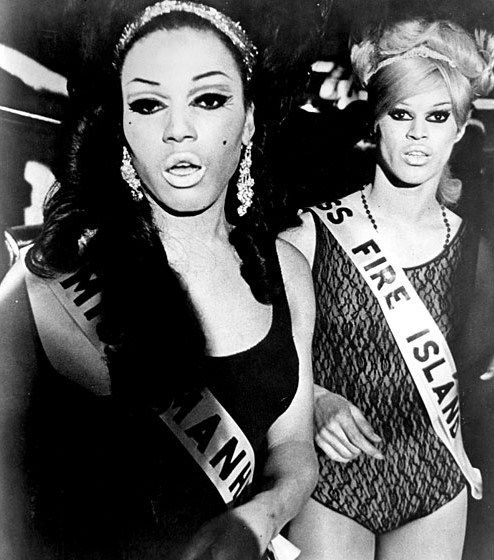 Crystal LaBeija, founder of The Haus of LaBeija, is a New York name as famous as it is infamous. The Ballroom scene of New York begin to plant its roots in the late 1960’s, arguably some claim, as far back as the 1930’s. At the time, queens from neighboring boroughs and cities came to compete by submitting their names in the categories. “Category is,” a quote Mama RuPaul herself took from the scene and uses every week on Drag Race. The queen at the top of the scene? LaBeija herself.

Paris Is Burning was a ground-breaking documentary that dived right into the world of the Ballroom. It taught us how to throw shade, how to read, and most notably how to VOGUE – which Madonna took all the way to the bank. In the film, we meet Pepper LaBeija, the Queen of Queens of the 80’s and a drag descendant of Crystal. 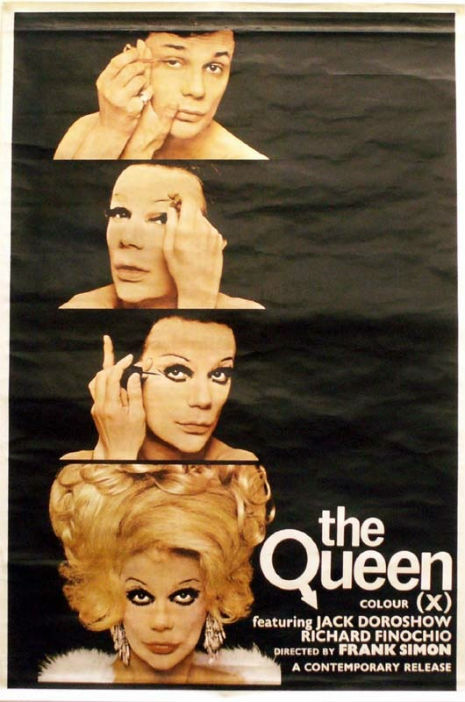 Way before Paris is Burning and Drag Race was another gay film simply called The Queen. A documentary which premiered in 1967, it was the first of its kind: a public documentation of queer life being lived in the moment. In the film, we meet several queens, all vying for a crown, with one particularly young and beautiful queen completely new to drag [cue Valentina]. This new queen in town with no experience seemingly snatches the win. The pageant includes a representative of all the New York boroughs, including a Ms. Manhattan (Crystal).

After the crowning, Crystal walks off the stage and proceeds to read the new queen on camera. A reading session that not only has lived in infamy, but has been cited by queens worldwide, even being reference by Frank Ocean on the Blonde album. Crystal’s moment is a mere four minutes, but four fierce minutes.

Labeija repeatedly attacks the winning queen’s appearance, and her confusion as to why she took the crown, alleging that the pageant was pulled in her favor. Sound familiar? AJA, pre-snatch game, had a similar moment. How could we forget…

If you don’t recall that divinely awkward Untucked moment, then you can’t even begin to learn about Crystal. AJA, true to her roots, even launched her own drag kingdom: The Haus of AJA.

We highly suggest that you take the time to learn a little more about Queen Labeja. It’s a moment in gay culture that belongs to the ages.