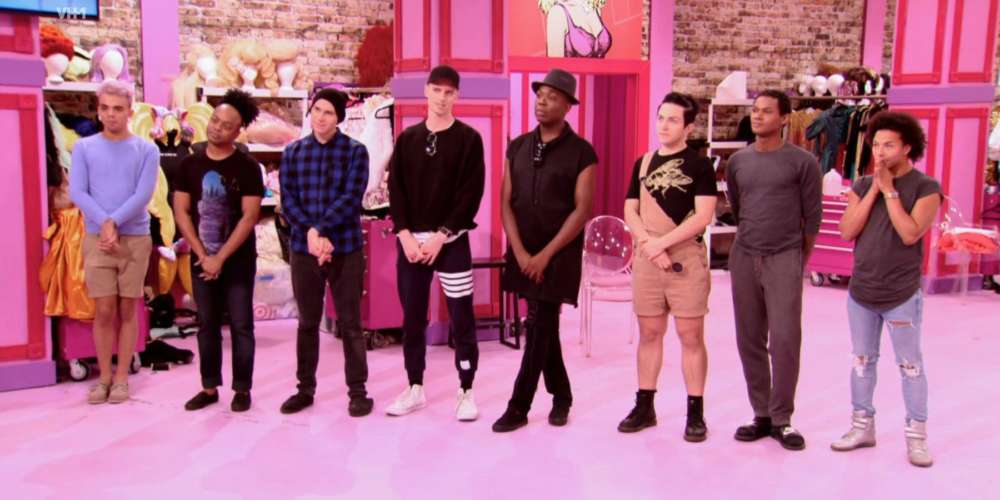 Are we only three episodes in? Really?

What seems to be the middle of the season is only the beginning. Drama is already seeping in. The third installment of All Stars 3 opens with a message from Thorgy, the latest cast away, who decided to leave some mentionable art for Shangela. The tone in the room took a turn when Kennedy found it to be unprofessional and MILK jumps on the defense.

The honeymoon reunion moment is clearly over. Kennedy’s competitive pageant claws have been shown and the dairy queen is in the direct path.

This week, the girls are set for an acting challenge. Paired off in duos, the queens embodied a character once again assigned by Mama RU. The fierceness gets ugly when the girls are tasked with filming The Bitchelor, an over-the-top gay-take edition of The Bachelor. Let’s hope ABC takes note.

Each queen acted out a double date with Jeffrey Bowyer-Chapman, who also served as this week’s special  guest judge. One by one, the arrivals came, and BenDelaCrème secured her spot at the top by pulling an out-of-the-car Britney moment.

Aja, set to play the insecure one, missed her marked by playing her a tad over-passive. Trixie served us Paris Hilton realness circa The Simple Life: “I like my men like I like my coffee, said Trixie in her mock bio segment. “Incapable of loving me back.” Quotes like that are why we know Trixie will go far.

Shangela and Chi Chi were set to play a polyamorous couple looking for a third. Shangey, being the pro she is, nailed the character, even without last week’s method. Kennedy, however, was the real scene stealer, channeling her inner “West Dallas” hood gurl. Recall at the beginning of the season Kennedy saying the overall goal was to make the world laugh, and this was a complete score. 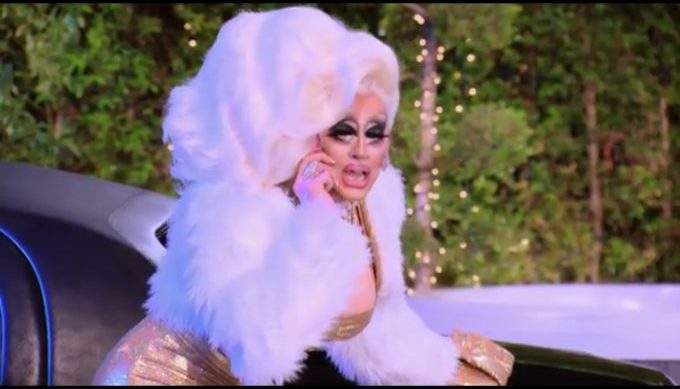 To the Runway…(by far one of the best this season).

All of the looks were by inspired none other than Roxy Andrews’ double wig reveal. Trixie’s homage to Lady Bunny pretty much went down in drag herstory, don’t you agree? Aja’s triple-wig anime fantasy was also a memorable moment. Chi Chi Devayne, although plagued by self-doubt, had one of the best looks, serving Cher-meets-Jackie-Brown. We were completely here for it.

Clearly the top two were Kennedy and Trixie, but considering Trixie’s misfortune of being parried with MILK  and suffering through her unfortunate scene thievery, the big lash girl didn’t score one of the top two spots.

That being said, BenDelaCrème for the third week in a row, landed on the top. This season seems to be her season, and we are not the only ones taking note. Ben herself acknowledges the fact that she is on a roller coaster bound for the downfall, but she came to slay and is completely turning the party.

This week also was an odd number meaning there was a bottom three. Aja joined Chi Chi and MILK in the hall of shame as they awaited their fate. It seems that every time Aja serves her best look, she finds herself at the bottom, reflecting back to her original season.

Chi Chi DeVanye just can’t get out of her own head. Suffering through her self-doubt (and even opening up to Ben during her one-on-one) Chi Chi reveals that perhaps she isn’t ready for All Stars 3. [We had visions of an all-out Adore Delano moment.] 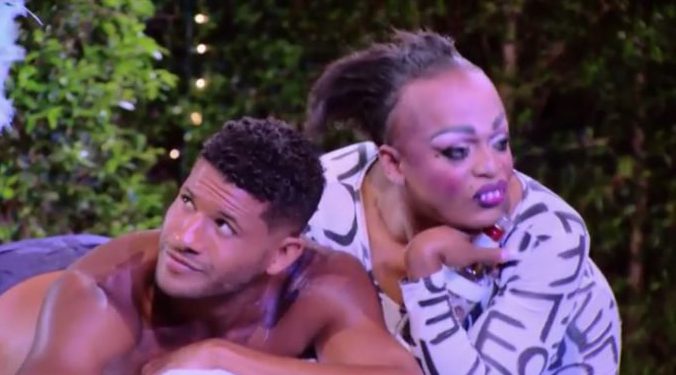 Lastly, we get to the big and milky. MILK seems to have gone completely rogue with her enormous ego, and seemingly has blinded her ability to grow in the competition. During her critique, she failed to recognize the utter failure of her performance, even stating that her and Trixie had a great chemistry on set (when we all know she was pulling Diva gigs to steal Trixie’s thunder).

Tensions already high with Kennedy, the Dallas Diva opted out of the one-on-ones.

With Kennedy winning the lip sync, she quickly (and we mean quickly) spoiled the MILK. Queen number three took her bow-out fall, just to be saved by the handmaidens in the end.

The way the show is playing out, MILK has not been the crowd favorite, which we are sure will be blamed on editing come the show’s finale. 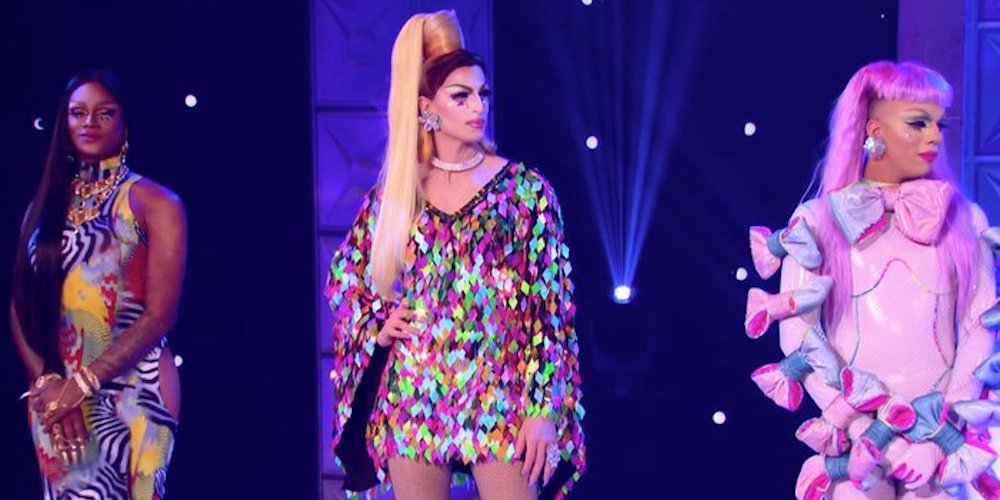 Ego doesn’t do a body good.

Here’s hoping next week will be Trixie’s week. [We’ve got a good feeling she might just steal the show in the end.] Oh, and as for BeBe (another episode seeming to fly under the radar) our theory of her being a secret judge only continues to grow.

We see you Bebe. You up to something kitty girl?!