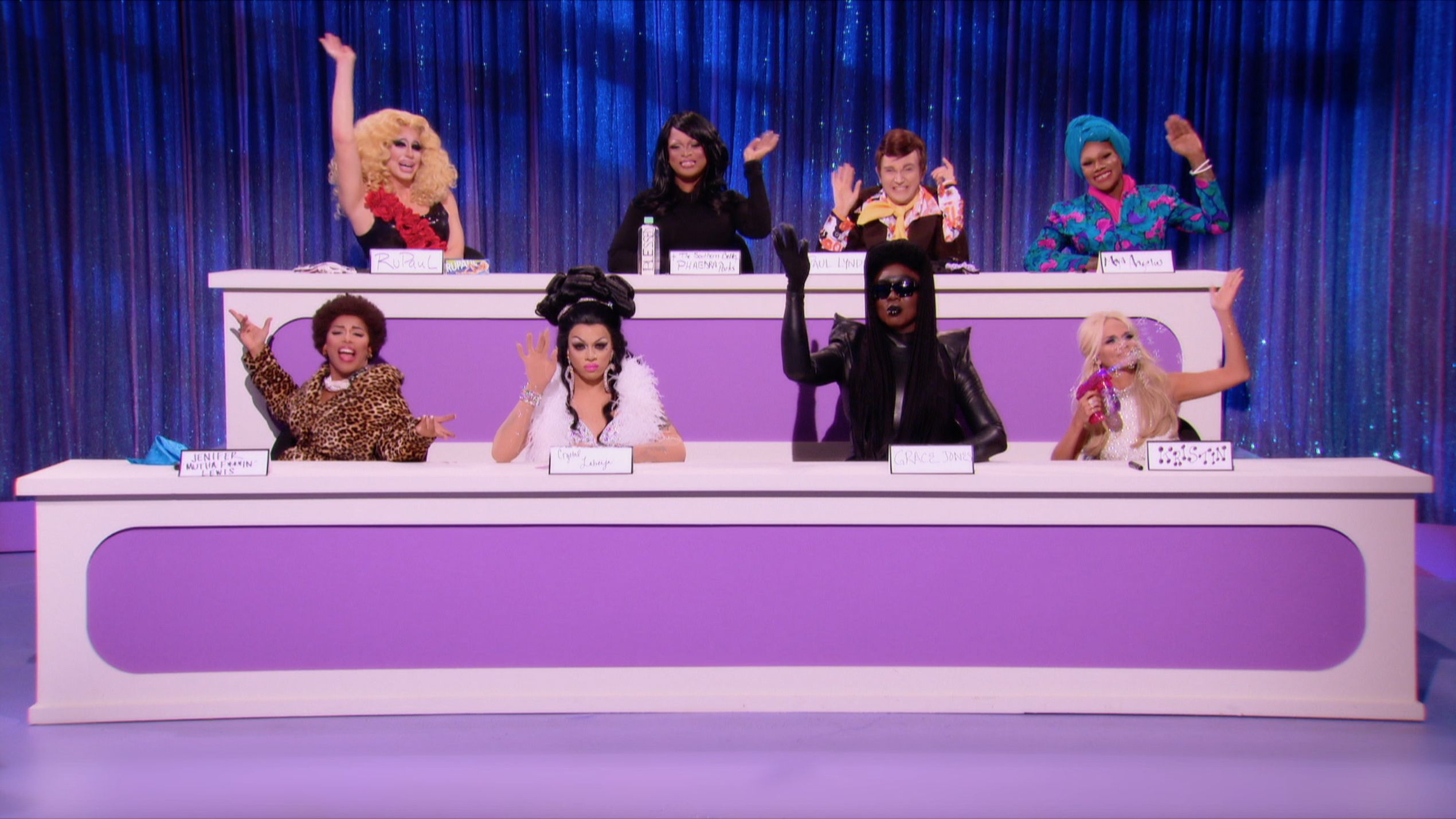 Last week these All Stars did not come to play.

Between Thorgy’s note-gate, the fan-favorit snatch game, and Shangela’s mind tricks this was an Epi..Sooodee. So we don’t blame them for the next-to-nothing runway time. And of course we can predict that Miss MILK is gagging all the way to the dairy factory considering her exit last week, and her new-found BFF Marc Jacobs was this week’s guest mentor.

The girls are still (STILL) reeling over Thorgy’s ejaculating mirror art, which only got juicer when Shangela clocked some shady business on a note left by The Thor at Trixie’s station. Speaking of Trixie, though she hasn’t really been wowing the judges this season, has a strong team behind her, and is considered by many a crowd favorite.

The ever-positive Trixie was “notability” shaken following her scandalous note encounter with Shangela, but played the dumb card, asserting she hadn’t seen anything wrong with it. Come on Trixie. We love you, but that felt like a planted TV move and we see right through it, darhlinggg.

Shangela made it clear during a one-on-one that she wasn’t dealing with “Season 2 or Season 3 Shangela”, but “All Star Shangela.” We ain’t mad at ya. We sort of wanted a small throwback to the old Shangela: “Why, because I’m sickening .” 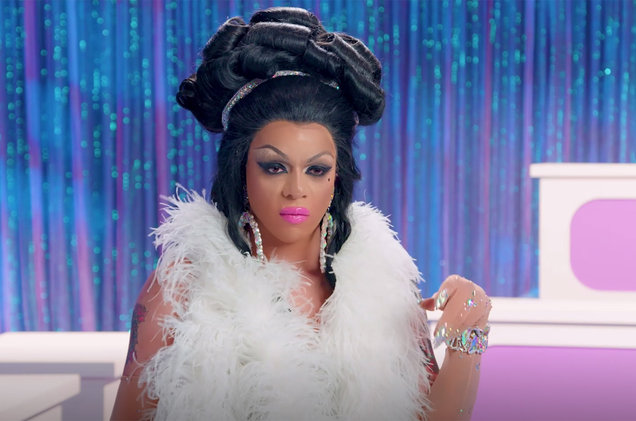 And we finally arrive at Snatch Game, the challenge we all look forward to and the one that never disappoints. But before we go into all of that, we need to mention the real winner of Snatch Game, one Miss AJA. After her flop as Alyssa Edwards in her season, AJA had mentioned her original plan to impersonate the infamous Crystal Labeija, the founder of the House of LaBeija. Honey, this was wayyyy before Paris is Burning.  The fact that such a young queen pulled this reference out of her bag, made us readjust our wigs. We must give this diva some credit.

Get a HERstory lesson on Ms. Crystal LeBeija.

Some other notable mentions would be BeBe’s Grace Jones impersonation, and Shangela’s Jennifer Lewis. As to the bottoms, Trixie dared to gig-it as RuPaul, still visibly shaken by Note-Gate. Cleary not your episode, Trix.

The winners came as no surprise with Shangela sweeping this week, and the second-in-place? You guessed it…Ben took the silver, making it the fourth in a row. Not since Bianca Del Rio has someone just cruised by the competition.

Two Tops, Three Bottoms. Chi Chi, Kennedy and the Tracey her herself, Trixie.

The tensions were tight considering who was topping the bottoms. (Sometimes we can’t help ourselves.) Shangela, gunning for Trixie the whole episode, perhaps sealed her fate. The lip sync didn’t do much to calm our nerves because both queens won the chance to send two queens home, or just one if both selected the same lipstick. 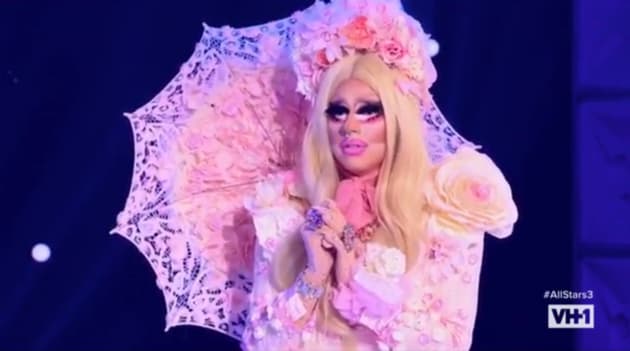 Trixie, literally so shaken on the runway, turned on them water works, but in a not-so-shocking twist of fate, both queens voted Chi Chi off, which was no shocker. Shocking however was Shangela’s mafia move to make Trixie squirm with fear, reminding us all that this is a game and Shangey is still that shady queen we all live for.

Oh yea and BeBe we still have eyes on you. “Blessed Be.”