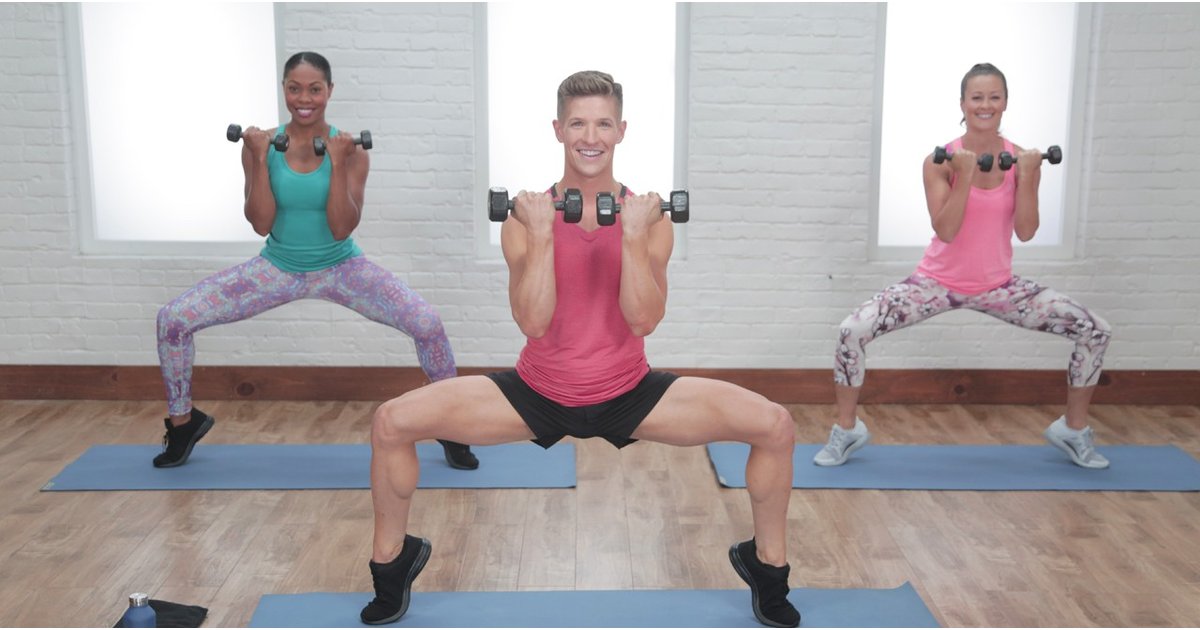 The Fitness Unicorn Of The World Chats With DSD About That Bod, Drag Race, And His Power Positions

Our favorite unicorn sits down to talk Drag Race, fitness, and his idea of the perfect man.

I know we’re all talking about Trixie’s big win, but some big questions are still unanswered. Most importantly, who was that hottie dancing with Shangela on the All Stars finale?

Sorry, I got distracted staring.

Everyone meet my friend Jake DuPree. Also known as Cosmo’s Glitter Fantasy the Unicorn, Jake thinks “duckface is desperate” and actually got the opportunity to dance on RuPaul’s Drag Race through his good friend Todrick Hall, who he met while both were performing on Cats the Musical.

Of course, I grilled him about his experience on the show – all the while keeping a careful eye on that Drag Race door-stopper of a non-disclosure.

“Walking onto the main stage set, I honestly teared up,” said DuPree. “I’ve watched [the show] since season three, and I am a super fan. All the returning queens came in and I got to meet each of them. It was so awesome to get to meet all of those wonderful performers.”

One on-set encounter took the cake. “I especially made a connection with Shangela which made me being her partner even greater. However, Kennedy, BeBe and Trixie are super cool as well. I honestly would have been happy to be given the opportunity to dance with any of them,” said DuPree of his new squirrel friends.

“You wouldn’t believe how long we had to rehearse, but I didn’t mind because it really gave me the chance to get to know them. They told me some really interesting stuff and it’s just mind-blowing to hear things from their side of the experience.”

“I also can’t describe just how lucky I felt to be part of something new.” We grilled DuPree on sharing some behind-the-scenes gossip and asked the question you all want to know: Did you find out who won while filming?

“I didn’t get to find out who won though, none of us did. We did our dance and were quickly kicked out,” says DuPree of the secretiveness Drag Race has mastered. “Which is understandable considering the fact that they didn’t want news of the winner to leak.” 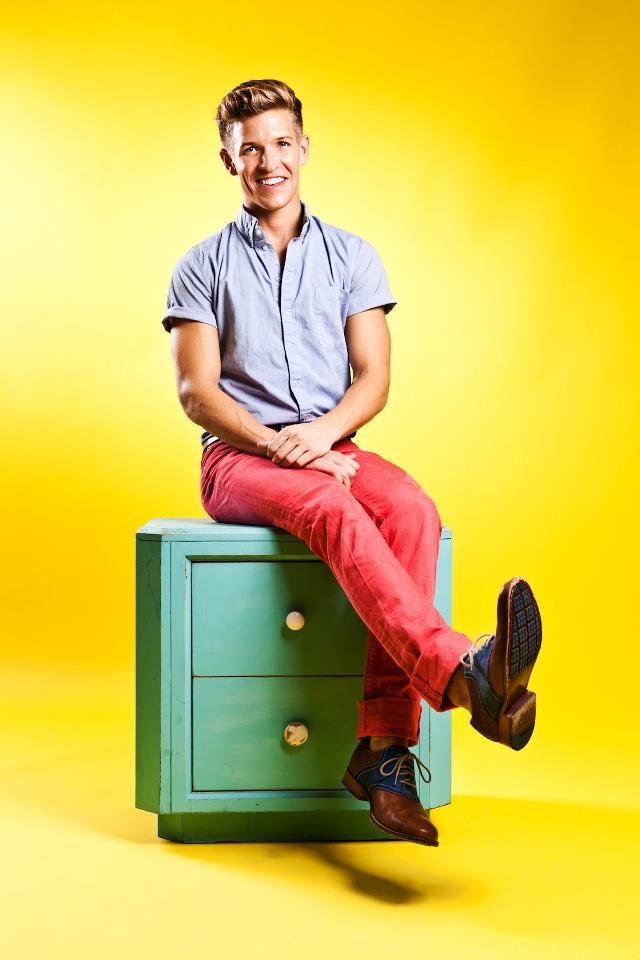 I’ve got to mention that while he may possess a smoking bod, it was surprisingly hard to get him to plug himself, and as our chat progressed it quickly became clear why. “What works for someone might not work for you. Never compare yourself because you will never look like anybody else.” (We couldn’t agree more.)

He went on to give us divas some sage advice: “Don’t get so caught up in instagram. It’s all smoke and mirrors. I just wish people would be kinder to themselves. There’s just so much pressure to look or act a certain way and it’s stupid. I honestly think the next wave of gay rights – is that the right word? – is coming, where we accept everyone not just the idealized hyper-masculine version we’ve been told is acceptable.”

However this sassy muscle man did mention that we should be watching out for more hilarious videos like the “how to be extra in your workout class” workout video for Pop Sugar Fitness, which is how I actually discovered him.

Speaking of which, you may think his video personas are unrealistic, but they’re based on real people in his workout classes. People who have stood out for all the wrong reasons. [*paints nails.]

So why was it hard to get Jake to brag on himself? It turns out, he may look like a plastic-twinkie stereotype, but he’s far from being one. “I’ve been into fitness essentially my whole life, I was a competing gymnast growing up and I majored in dance in college, and then after college I went to New York and hired a personal trainer who showed me that fitness was my calling. Fitness just makes me happy, And I find it fun to work out.” It’s working for you, Jake. 🙂

Fitness-fame was inevitable. “I got my first teaching job in Los Angeles by complete chance. I actually answered a craigslist ad looking for an instructor. The class became really popular and was mentioned in several local papers. Then I started a class at Equinox and it was rated a top class and everything fell into place.”

I was instantly drawn to DuPree because in all of his over-the-top sassiness, it’s easy to feel that he is organically a happy camper. “I work hard to incorporate improv and sketch comedy with fitness. My passion really is making fitness fun.”

We had to ask about that incredible figure and if watching what he eats is part of the process. “Diet is a huge thing,” he shared. “It’s definitely one of the biggest factors in things like abs. Everyone thinks it’s because you did a lot of crunches or whatever, but it’s actually more about what you eat.”

So what does he eat? “I’m a vegan, two and a half years– though I completely understand that being a vegan is not for everyone. It made me feel better and healthier. I love that I’m helping animal rights. Also, being lactose intolerant made giving up cheese really easy.” Excuse me while I head to the nearest fondu bar.

DuPree is a popular one, no doubt, and considering the comments on his Instagram, everyone wants to know if he is up for grabs. “I’m single, don’t believe in fuckbuddies and I am a truly relationship-oriented person.” Damn boys it’s time to wife up on this one.

So we pressed for some rapid fire questions.

DuPree: Have you seen my little booty shorts? Bottom. [laughs]

DuPree: Taller, has a job and is supportive. (So half of you reading this all have a shot…maybe.)

DuPree: Being in West Side Story was amazing. I watched the movie as a kid so being in it was so cool. Learning the original choreography was such an experience. Getting to go to Coachella as the unicorn and meet and interview celebrities was amazing, and getting crowned the queen of the Halloween carnival in West Hollywood.

Boys and girls, he really is wifey material, in fact, our entire office fell in love during the course of this interview.  We are excited to see his next steps…or jumps…or high-kicks.