10 Best Viewing Parties for RPDR’s 10th Season: Where Will You Watch?

RuPaul’s Drag Race is now ten years old, who can believe that? A party is in order but who has the best one?

Tomorrow we celebrate drag – and drag queens – going fully mainstream. So, we at Drag Star Diva have curatuted a list of watch-parties across the nation for everyone – everywhere. I mean, there’s just something extra special about getting together with our community to watch the divas battle it out for the crown…and especially for the end-of-a-decade season. Plus, it’s a great excuse to get drunk before Friday.

Our top ten watch parties in no particular order:

For the south’s gay mecca, we find Dallas, at a charming bar called JR’s Bar & Grill . 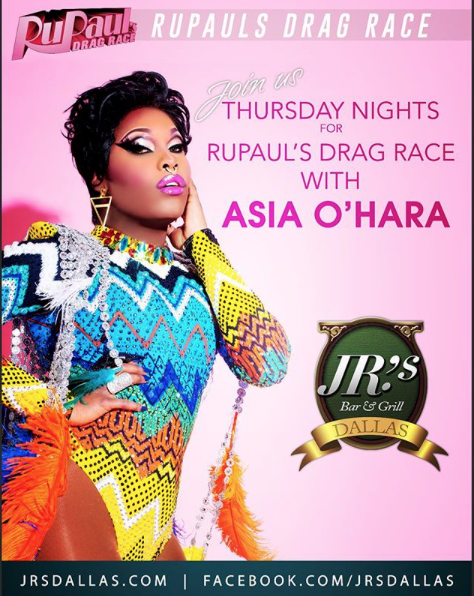 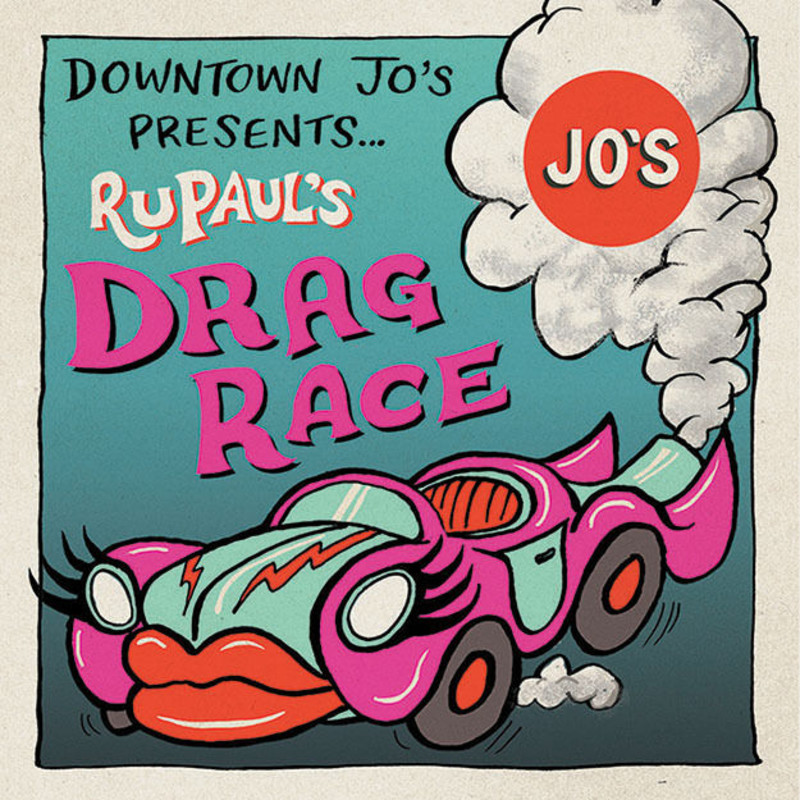 For the center of the universe, Brooklyn (YASS), there’s Syndicated Bar.

For the home of Jake Dupree – L.A. hang with your squirrel friends at Micky’s.

If you live in the Windy City (Chicago) get your drink on at Roscoe’s Tavern. 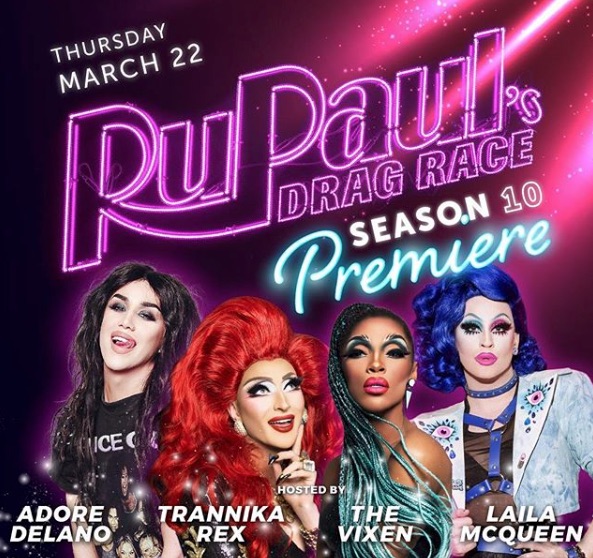 Off to the Paradise State we go, and Kiki with our pineapple sister Queef Latina at Gramps in Miami. 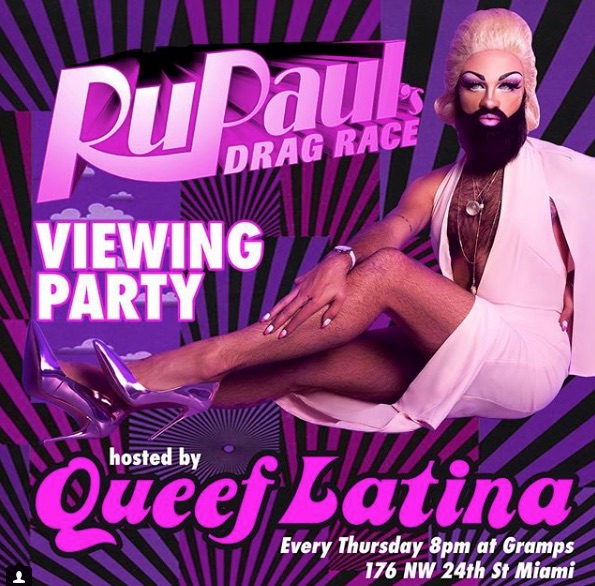 For a Charlotte divas (a city we have no zingers for) celebrate at Boulevard1820.

For one of our grandest cultural institutions, New Orleans, there’s OZ. 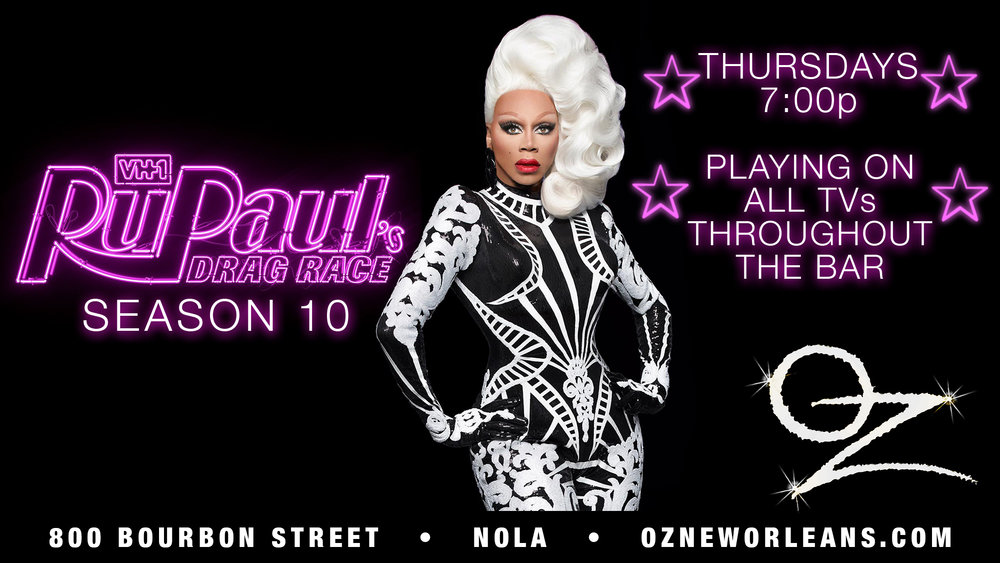 If sinning is your thing, you can visit Piranha in Las Vegas.

And the best for last, the gay Mecca, San Francisco, there’s Oasis’s Viewing Party. Catch the milestone hosted by Honey Mahogany and the Legendary Sister Roma. 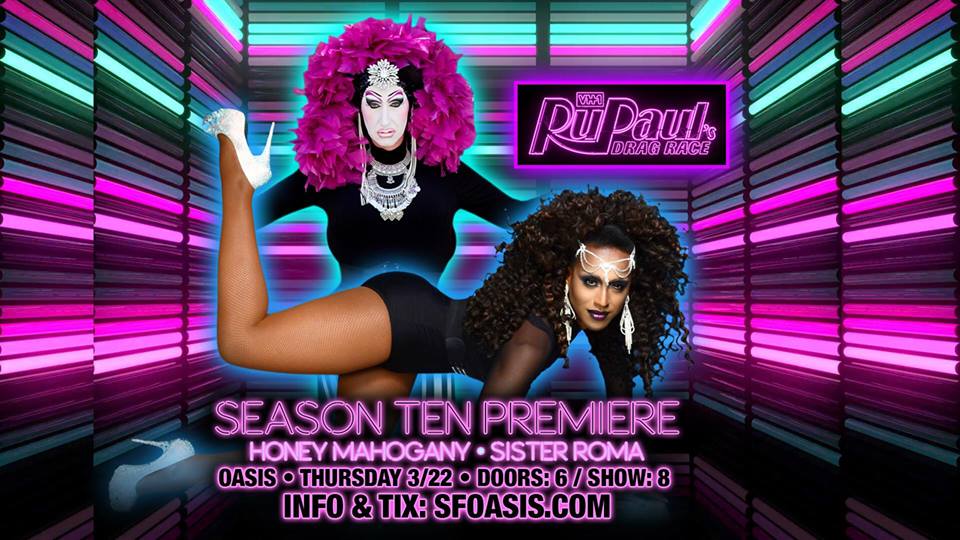 Let us know where you will be watching and with who?