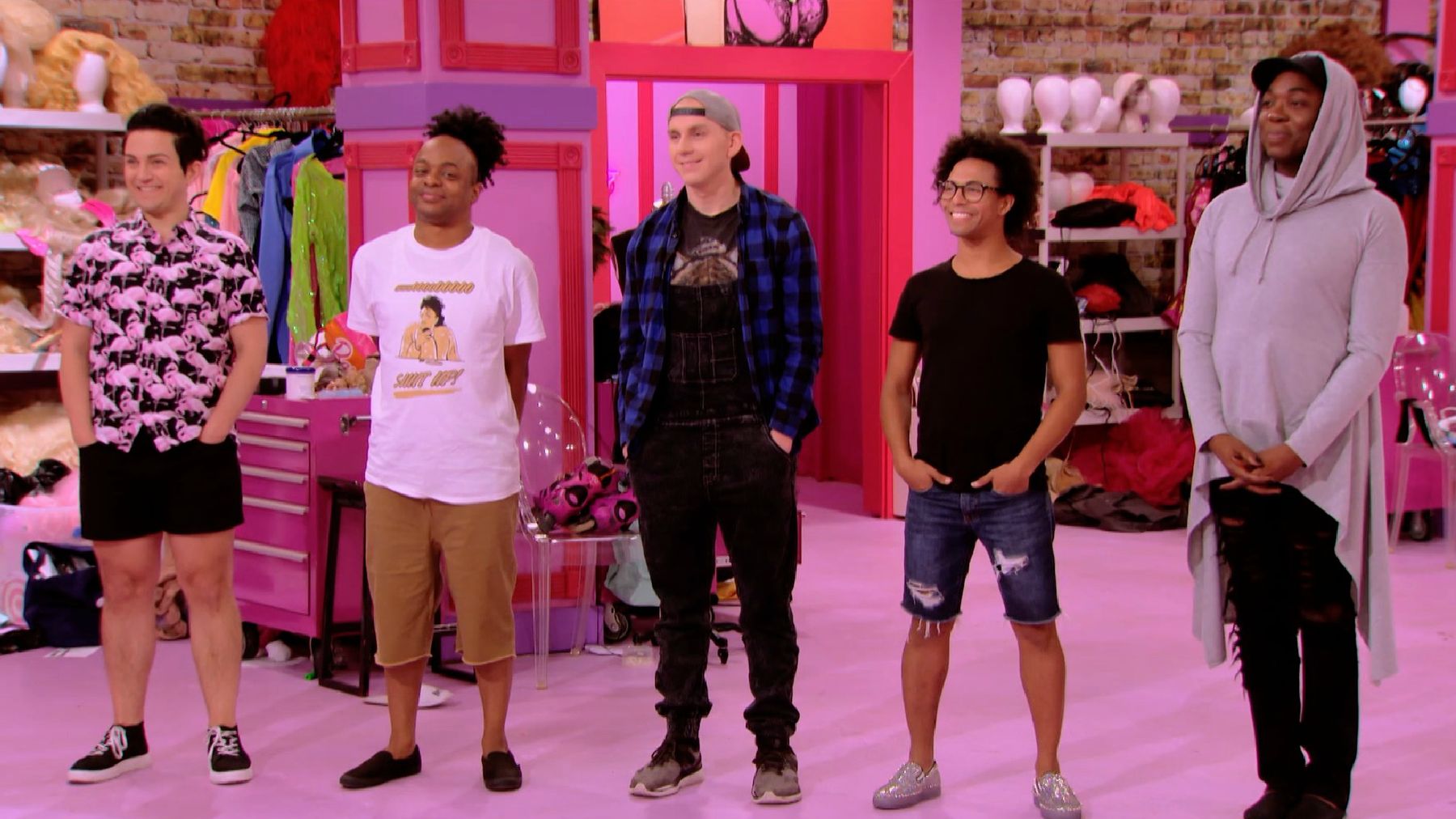 Holly Drag Mary, we Cleary didn’t see that coming. How many of you had Dela on your fantasy team set as the winner, are you gagged… for you nerve?

This episode marked the return of the eliminated queens.  All five “Handmaidens” had a chance to Kiki with the remaining queens to ask if their elimination was warranted or just plain shade.

Among extremely hot tea being spilt, and MILK’s waterworks, was the exchange between BenDela and Morgan. No stranger to drama and in true season two fashion, Morgan went for the kill. Gutting as to why this choice was made either Non-All-Star Material or Fierce Competition Morgan taking the latter.  Ben being the season 6 Miss Congeniality was Cleary shook by the famous McMichael’s Viper tongue.

The week’s challenge was to serve girl group realness, with guest judges Adam Lambert and Baby spice herself Emma Buton. With coaching from Adam, the queens spilt into two groups, remaining and eliminated, recording tracks (available on iTunes) and creating their own spice-esque persona. BenDela oddly enough tacking the role as angry goth girl. In a small glimmer of peace making however, Ben and Morgan called a truce over their contouring session.

With drama being drowned it was back to the competition. Both teams out performing the other with their chorography and recorded tracks. The added pressure for the week was the winning top held the power to eliminate a queen from the losing team and, AND, bring back one of the eliminated queens. Cue the Pink lipsticks. Major twist in comparison to All Stars 2. 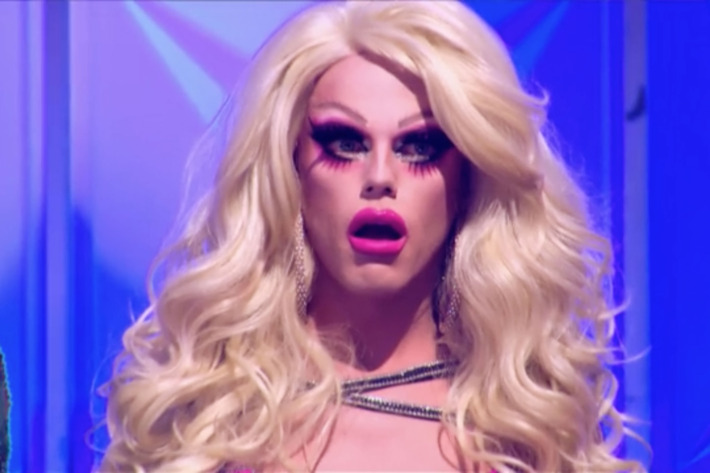 Luckily enough, and we do mean luckily, the remaining queens were able to snatch the win proving why their still in the game. The two tops, surprisingly enough BeBe whose juicy-jungle vers was enough to secure a second topping. As to the other top, who else but BenDela, the center piece queen of the season, even though shaken by the drama, Ben effortlessly outperformed the others for the fifth time.

Cue the lip-sync, BeBe and Ben both face off with Deborah’s Cox’s Nobody’s Supposed To Be Here, fitting don’t you think. BeBe was serving face, form, and everything in between. However, taking her wig off mid-song cancelled out everything. Being one of Ru’s biggest peeves BeBe should’ve known this was a no-no, or did she know? All we can say is that move was a little suspicious.

This surprise move by BeBe was soon forgotten when Ben was named the winner, and with the help of white-out voted himself off the island, stating he already felt as if he’d won the show. Emotionally drained from picking the losers, winning had taken its toll on the season favorite. Then with a congenial fairy godmother, DelaChrist according to Aja,  move BenDeLaCreme dropped another bomb by choosing Morgan to return.  Yes, the queen she sent home first causing a full circle sisterhood moment the franchise won’t soon forget.

BenDelaCreme put on one of the fiercest run for the crown  in Drag HERstory. Lets us know what you think, was this an Honorable move or just a plain “I’ve Had It, Bye Felicia Move”? 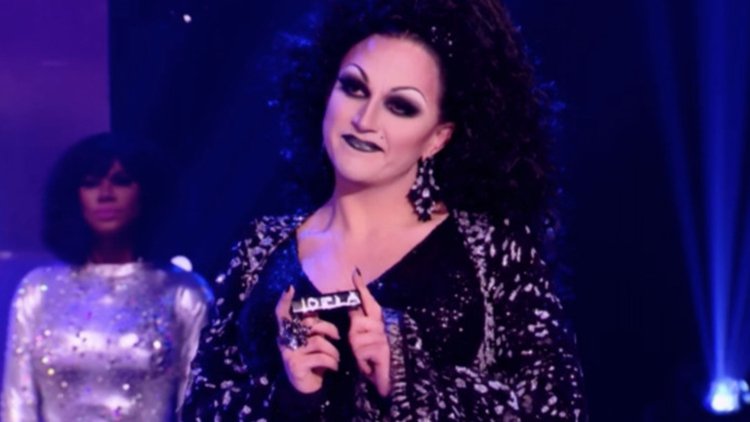