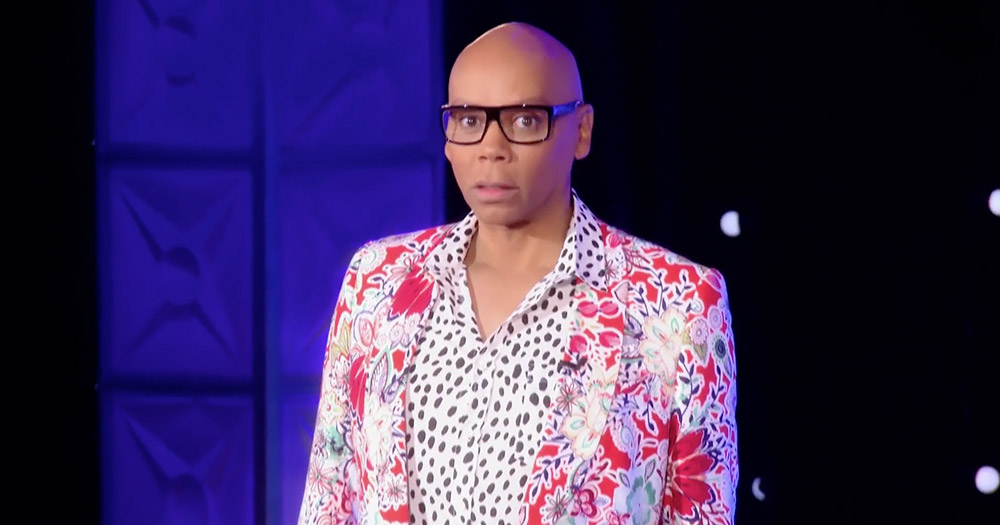 The glasses are on for perhaps the biggest reading session to date.

A media firestorm has ignited and at the center, RuPaul. Mother to 100 plus drag racers, the original queen herself is taking some extreme heat for her comments about the qualifications of trans women participating in the now-mainstream drag competition that bares his name.

In a feature for The Guardian, RuPaul notes that, “Drag loses its sense of danger and its sense of irony once it’s not men doing it, because at its core it’s a social statement and a big f-you to male-dominated culture. So, for men to do it, it’s really punk rock, because it’s a real rejection of masculinity.”

During the last season of Drag Race, the world was introduced to Peppermint, a well known New Yorker who was featured and promoted as the show’s first openly trans competitor. Peppermint’s storyline even follows her journey as a trans woman finishing in the finales of the show. Peppermint’s presence has us now scratching our heads in confusion. RuPaul is quoted explaining that “Peppermint didn’t get breast implants until after she left our show; she was identifying as a woman, but she hadn’t really transitioned.” Hmmm. 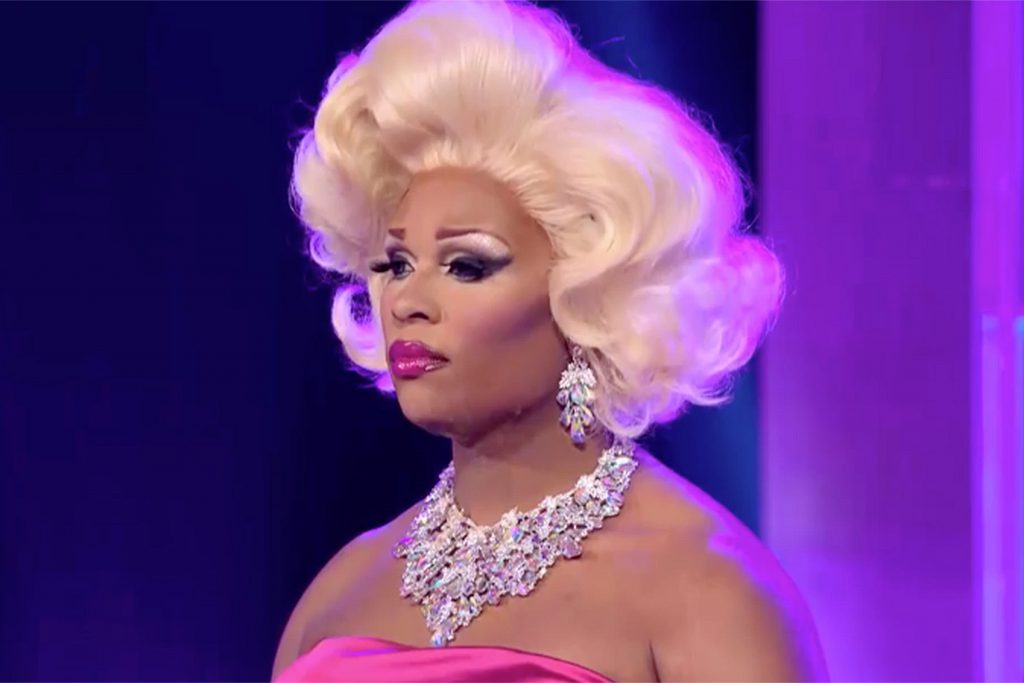 Then when asked if he would allow trans competitors, his response caught many off-guard. “Probably not. You can identify as a woman and say you’re transitioning, but it changes once you start changing your body. It takes on a different thing; it changes the whole concept of what we’re doing. We’ve had some girls who’ve had some injections in the face and maybe a little bit in the butt here and there, but they haven’t transitioned.”

Since the inception of the show, there has always existed an unspoken tension between the trans community and the drag community – a silent pink elephant smack dab in the workroom, if you will. In season three we got to know Carmen Carerra, who after her season, transitioned and famously protested the show about its usage of the term SheMail. At the time, “You’ve got SheMail” was the indicator that the queens were about to learn what they would be doing for their next challenge, but has now been replaced with a new catch phrase.

Other notable veterans of the show have come out as trans, Gia Gunn among them, and she is among the former Drag Racers making statements via Twitter following the feature in The Guardian:

Although I do feel the separation from being a drag queen and now a trans woman, there should not be any reason to be “not accepted” when it comes to the art of drag. If you are a fierce artist, your a fierce artist & should be judged based on your art. NOT your gender identity!

Following the quick backlash from the feature, RuPaul also issued a statement via Twitter.

In our world, we have been so committed to non-labels we pride ourselves of individuality that no one word could describe. Yet, moments like this is when labels are suddenly back on the discussion board. We question how important they are, or if they are only important when $100,000 is at stake.

Each morning I pray to set aside everything I THINK I know, so I may have an open mind and a new experience. I understand and regret the hurt I have caused. The trans community are heroes of our shared LGBTQ movement. You are my teachers. pic.twitter.com/80Qi2halN2

Michelle Visage, Ru’s longtime bestie and a judge on the show is labeled a Bio-Queen, a biological female with over-the-top mannerisms and flamboyance. Lady Gaga, who surprised the season 9 queens also has openly stated her Bio-Queenness, perhaps of the biggest queen to ever hit pop-culture.

In a world where inclusivity is demanded and political correctness is the norm, we ask: Can being  inclusive really be fair? The dialogues on trans issues as well as all other LGBT issues, as RuPual states, will teach the world how to accept and understand without the use of labels.

So, we want to hear from you, our readers, who are made up of Bio Women, Trans, Queens, MEN straight and gay. Should a competition about drag queens allow trans women to compete? And if so, would you consider it a fair game? It all brings about that age-old question. What constitutes drag?