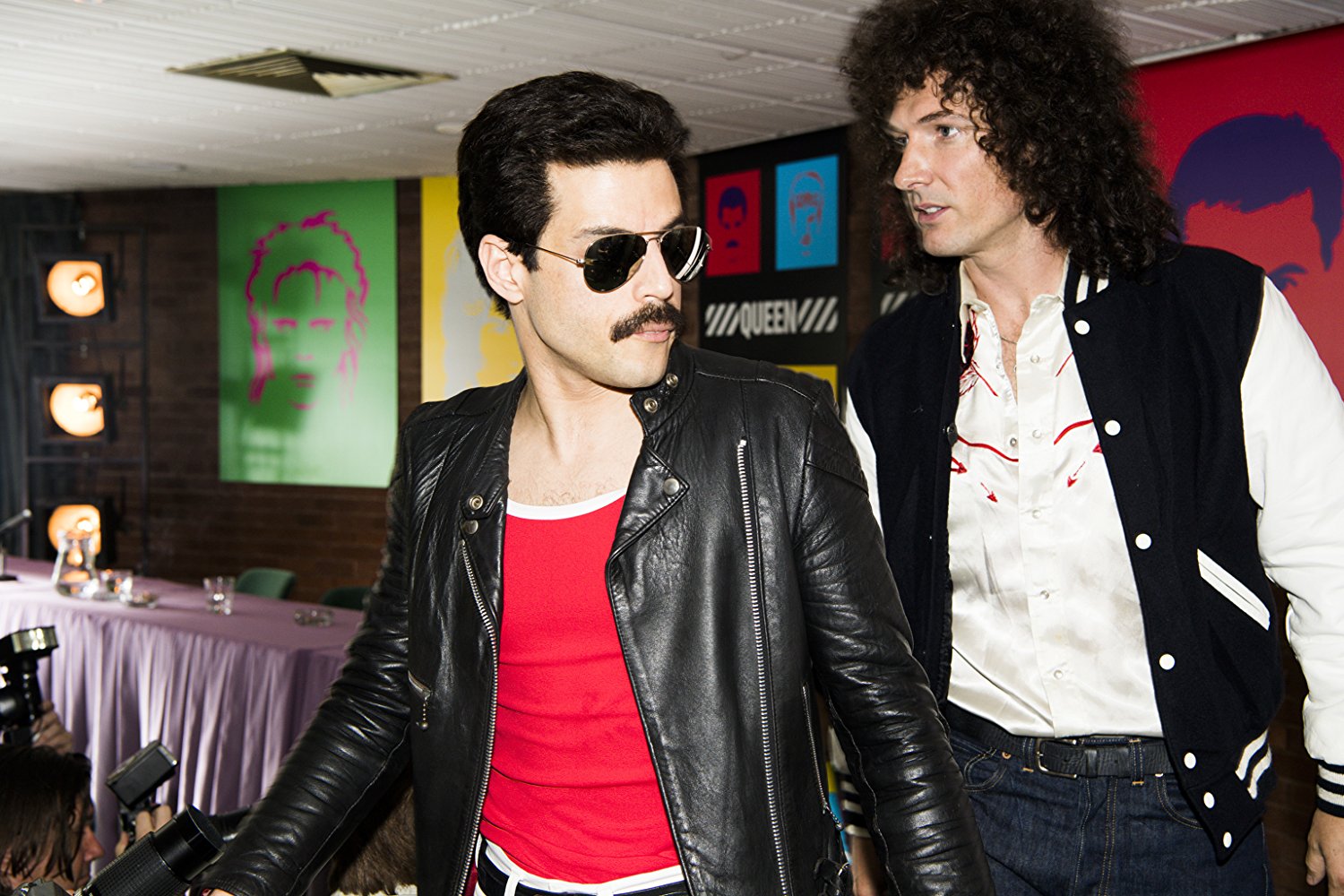 Bohemian Rhapsody’s first trailer finally surfaced Tuesday morning and with it comes first impressions of how the story of Queen will be told following production drama and over-hyped casting. The teaser is already being heavily debated making us believe the film is not out of the woods just yet.

The film, premiering this fall just in time for award season, will tell the story of Queen and give insight into the lives of the band members. Most notably the film will feature its front man Freddie Mercury (played by Rami Malek) and all of the events leading to the memorable Live Aid Performance. Malek, made famous for his role in Mr. Robot, is garnering early Oscar buzz for the role.

However, the film’s production was met with controversy. The direction originally went to Bryan Singer whose reported bad behavior got him axed last year, and he was replaced by Dexter Fletcher. Now it seems the air has cleared enough to release a trailer giving way to its own controversy.

Fans have noted an absence of gay culture in the trailer. In fact, there is only a mere half-second (literally 1/2 of a second) moment of queer love. Also it’s been pointed out that 20th Century Fox’s online synopsis of the film has Freddie facing a “life-threatening illness” perhaps sending AIDS back to the closet. Well known writer Bryan Full pointed out notable absences from the teaser via Twitter, calling it an attempt at “Hetwashing”- heterosexualizing gay/bi aspects of the film.

The pressure of any biopic film is notoriously high, maybe due to The Academy’s rumored favoritism towards them. Films like The Theory of Everything, Ray, and The Iron Lady all secured acting wins. Could 20th Century Fox merely be statute-hungry, or are they just afraid of selling too much of a gay film?

What do you think of the Bohemian Rhapsody trailer? Are you concerned in any way about the storyline? Should we as the gay community be nervous that this film might actually be Hetwashing Freddie? Or is it just too soon to call? 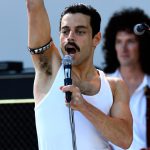 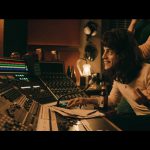 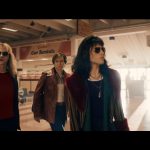 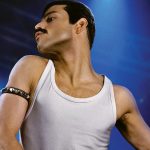 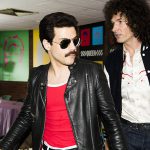