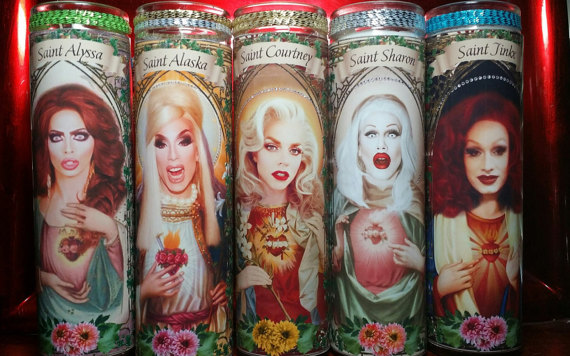 Met Gala Opens Tonight: How Many “Marys” Will You Count?

Hail Mary, full of drag, gay boys are with Thee.

Today marks the first Monday in May which means it’s time for The 2018 Met Gala. Known widely as fashion’s biggest night, the red carpet is in fact the only ceremonial aspect of the event open to the public.

We as civilian’s year after year look forward to seeing who wears what and, as drag queens, we look forward to who – and what – we will be referencing this summer. This year’s Met Gala Exhibit, Heavenly Bodies: Fashion and The Catholic Imagination, will be the museum’s largest to date.

Consider it taking on the Catholic church in all its pageantry and over-the-top glam. Our very own Pope Wintour seems to have scored big by securing over 40 confirmed pieces from The Vatican archive – a feat most theology scholars have yet to do. Vestments from Pope Pius VII and Pope John Paul II (who is now a saint) will be strategically placed adjacent to Gianni Versace’s Atelier 1997 Collection, which was his unintended swan song before his death.

Religion in general has always had a strained relationship with the gay community. To most, the references to its looks and influences are more mockery than homage. The Met team, as well as the fashion designers behind this year’s exhibit, should stop to appreciate the fact that their queer contribution to the Catholic church may in fact be a turning point in our relationship with religion. Be that as it may, we cannot wait to count all the Marys on tonight’s red carpet.

Who wants to bet Anna Wintour pinned her Chanel brooch with splinters from the true cross?

In the holy spirit of tonight’s Catholic takeover, we at Drag Star Diva have listed our Top 10 Favorite Moments of Catholicism in Drag and Pop Culture.

Enjoy….and then do 10 Hail Marys. A girl don’t need no demons. 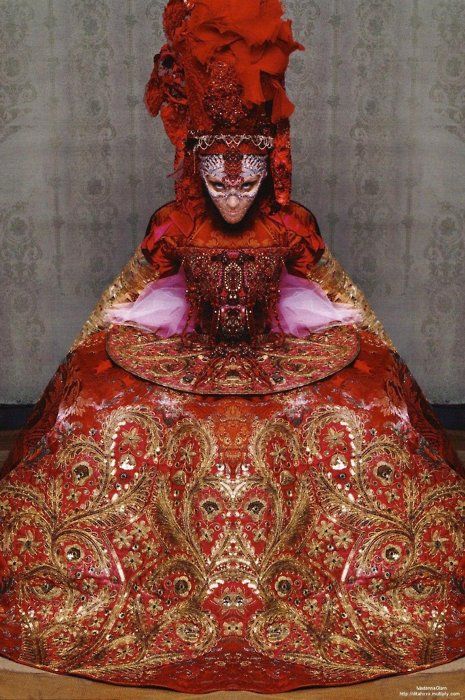 The Queen of Blaspheme, MADONNA, her name alone secures her name at the top of the list. Madage being known for multiple Catholic and religious  themes throughout her career, non is more surreal then her intro video for The Reinvention Tour. Adorning Christian Lacroix and reciting lines  from the book of the revelation. If you have never  seen this moment in HERstory we suggest to drop everything your doing and get your life. 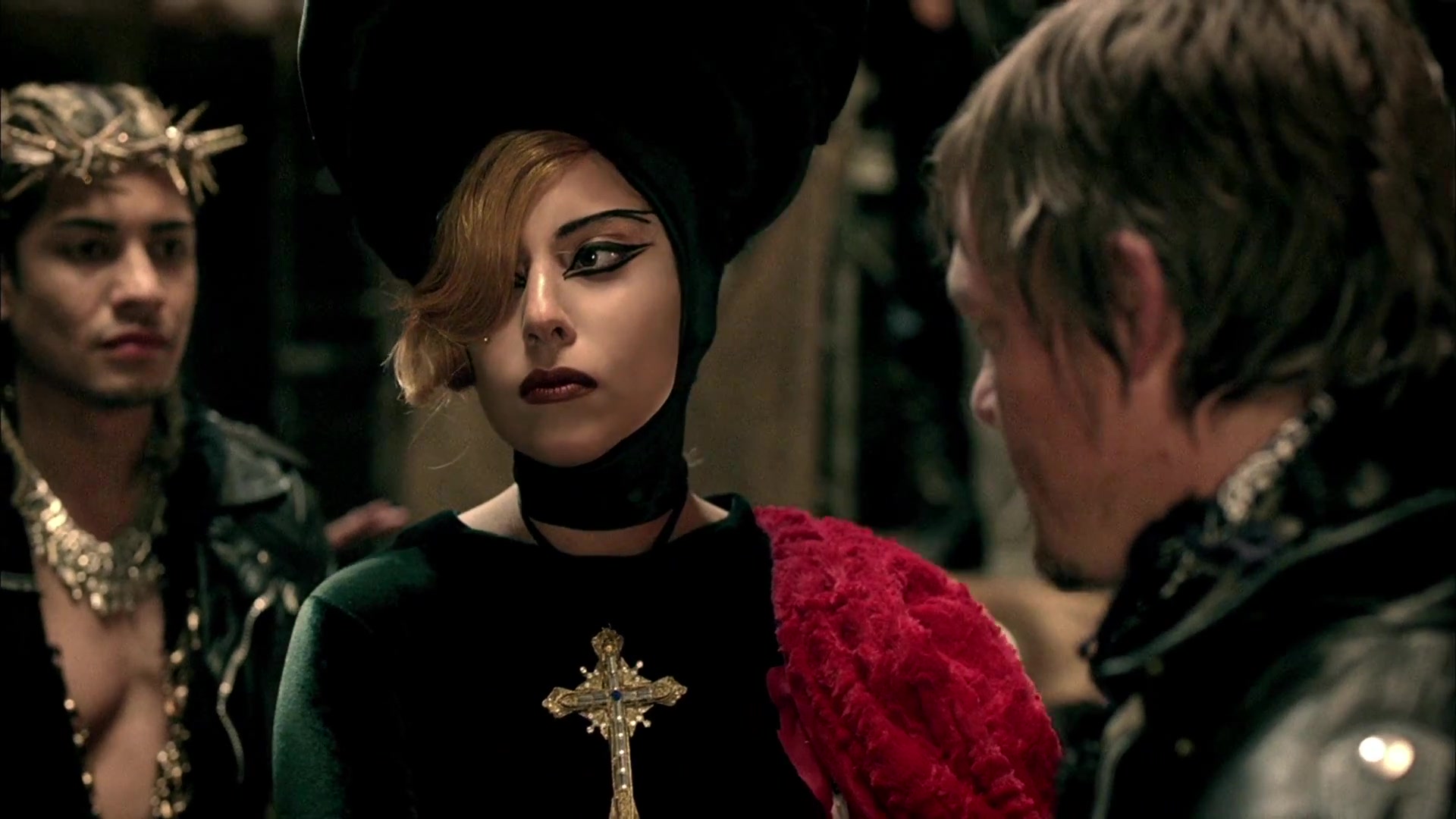 Lady Gaga’s Judas video, in case you don’t remember the single Judas was released on Easter Sunday in true Gaga style of being extra. The video plays out the gospel of Matthew with Lady Gaga as Mary Magdalene, the storied prostitute turned Christian, who later is rumored to be Jesus’ Wife.  As if her swallowing a rosary in the Alejandro video wasn’t enough, Judas is perhaps Gaga’s most iconic pieces. 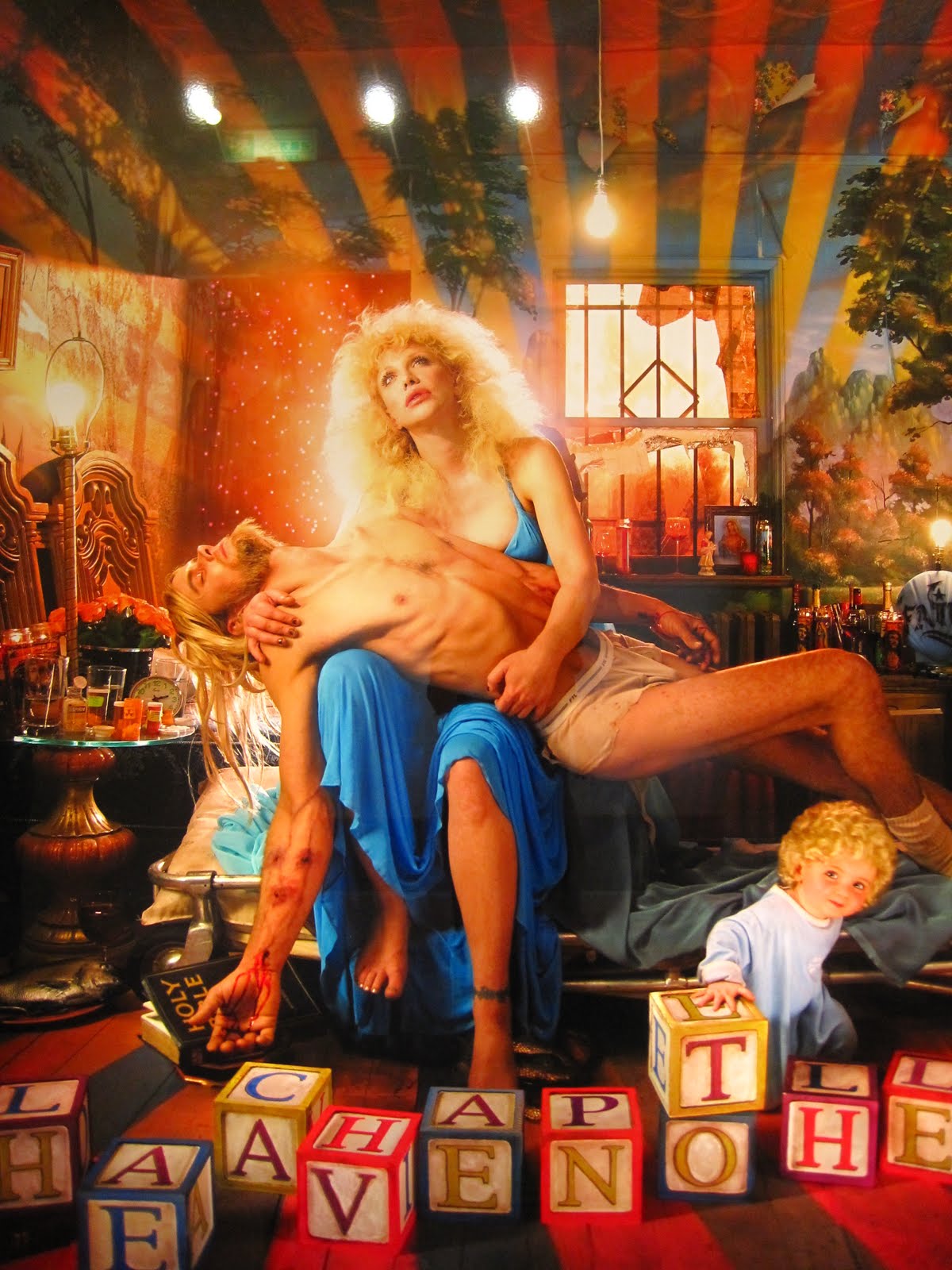 David Lachapelle, photographer  and overall art genius, references religion quite a bit in his lustrous career. But his reference to Michelangelo’s Pietà satute using Courtney Love and Kurt look a like stirred the pot during its time. aside from his portraits of Amanda Lepore this by far is among his highlights. 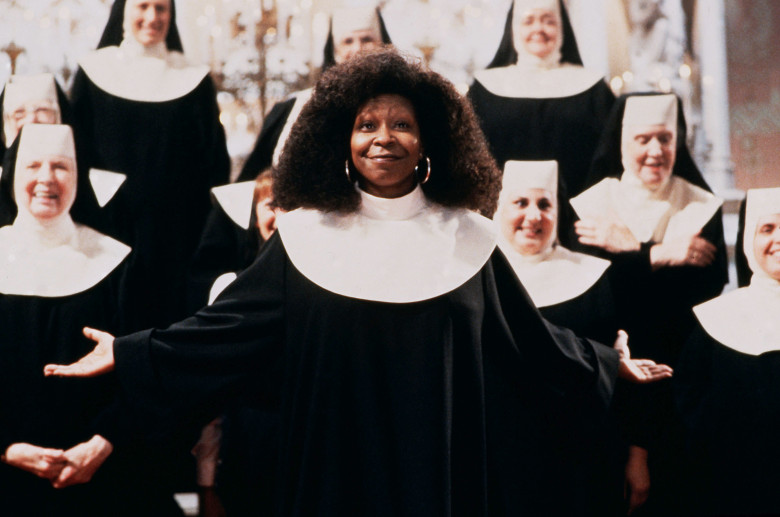 Come on do you think we would leave out Sister Mary Clarence. Perhaps one of Pop cultures best Marys, Whoopi had us all singing when this film came out. in fact most of use grow up with this movie and had it in our minds that every Catholic church and their nuns  would bust out in song, needles to say we were wrong but the sequel with Lauryn Hill overwhelming compensated. 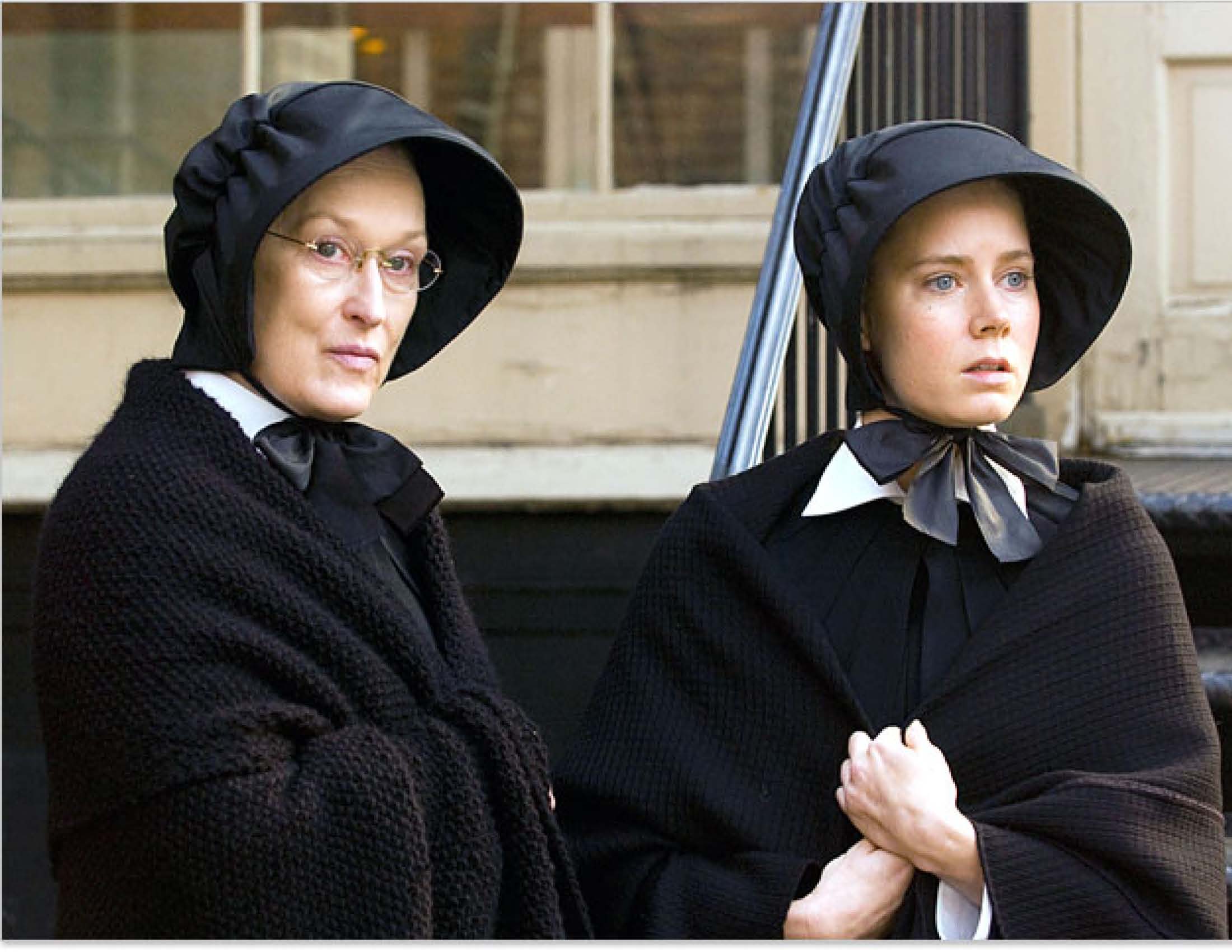 Marvelous Meryl, oh you know Meryl makes the list as Sister Aloysius in DOUBT. During the film, Aloysius speculates her convent’s priest of sexually absuing a student. In the child’s defense  she lets him have it in a war of words all the while gripping a crucifix. Catholic madness only Meryl can serve. Plus, Amy Adams Who plays Sister James hand dances to the Bossa Nova which is equally a can’t miss. 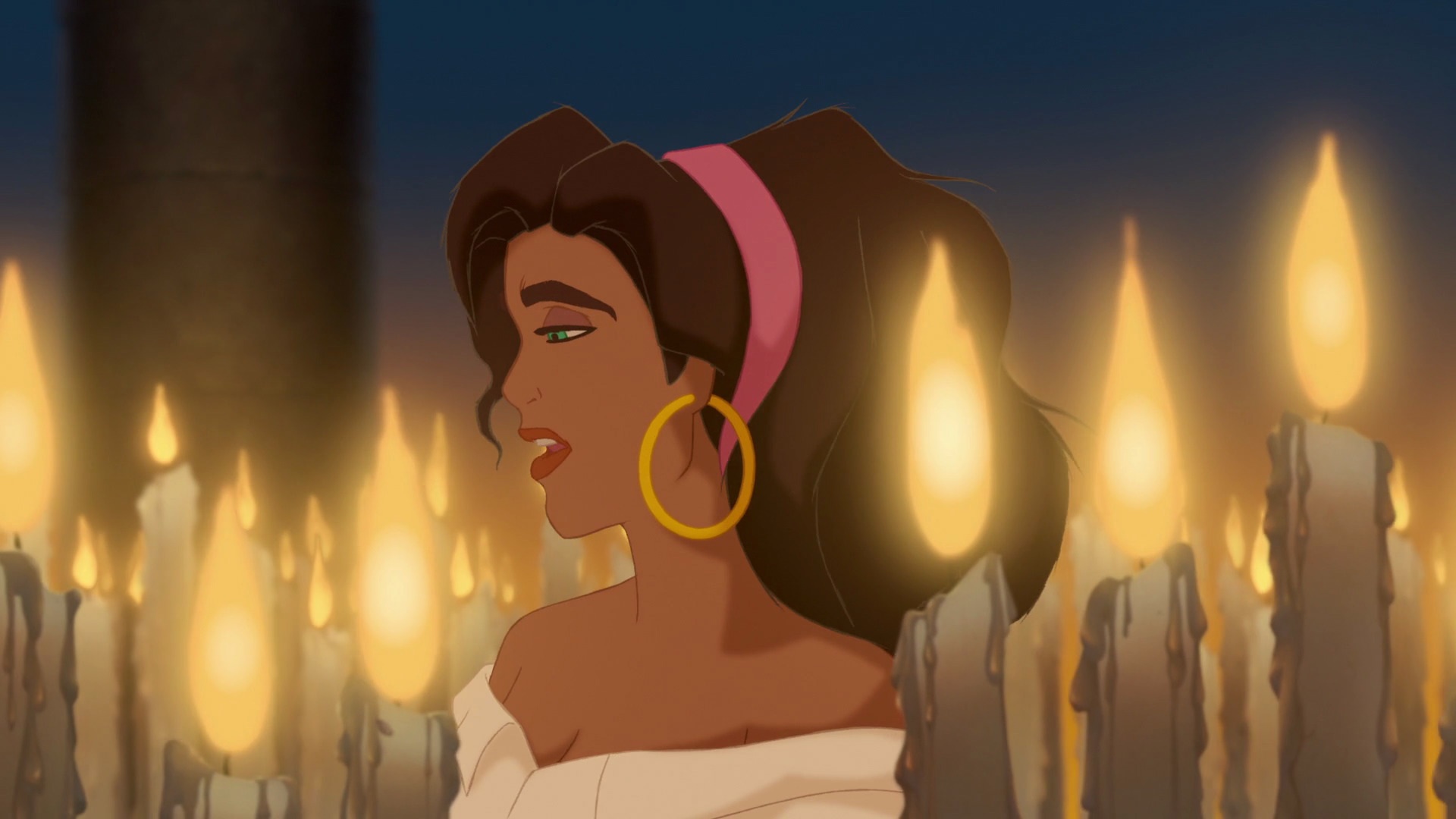 Ok,  in The Hunchback of Norte Dame, how many of you gay boys lived for Esmeralda running into the catherdal as a safe haven from gypsy hunters condemning her lifestyle.Then  In a sea of candles she sings God Help The Outcasts,   I mean girl come through with the dramatics. This scene is  still a tear jerking moment every queen lives to reference. 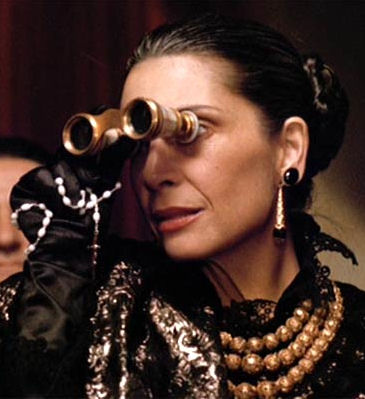 Connie Corleone: As a completely underapprictaed fashion film, The Godfather III is full of looks honey. In this is scene (spoiler alert) Connie the sister now matriarch of the Corleone Crime Family, kills her own godfather by feeding him poisoned cannoli at an opera. Then with opera-glasses  she watches him slowly die while holding a rosary and asking god for forgiveness. Gurl, ICONIC. 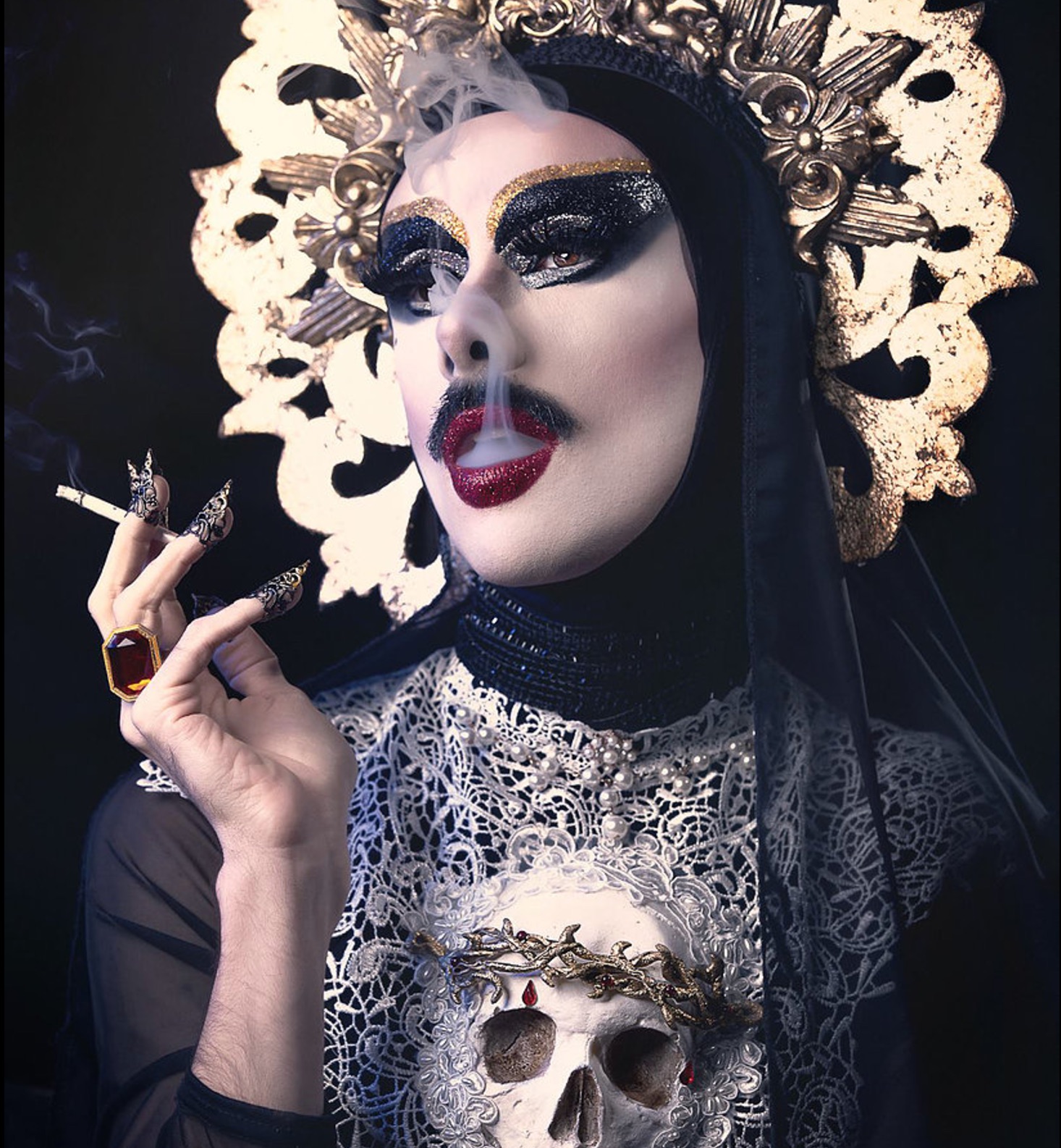 The Queen of th Marys HONEY!!!!! Bow Down

She is The Virgin Mary, Holly Motha of Gawd, AKA: Virgin Xtravaganzah,

if you are not following Virgin on Insta you’re not doing drag. DONE! 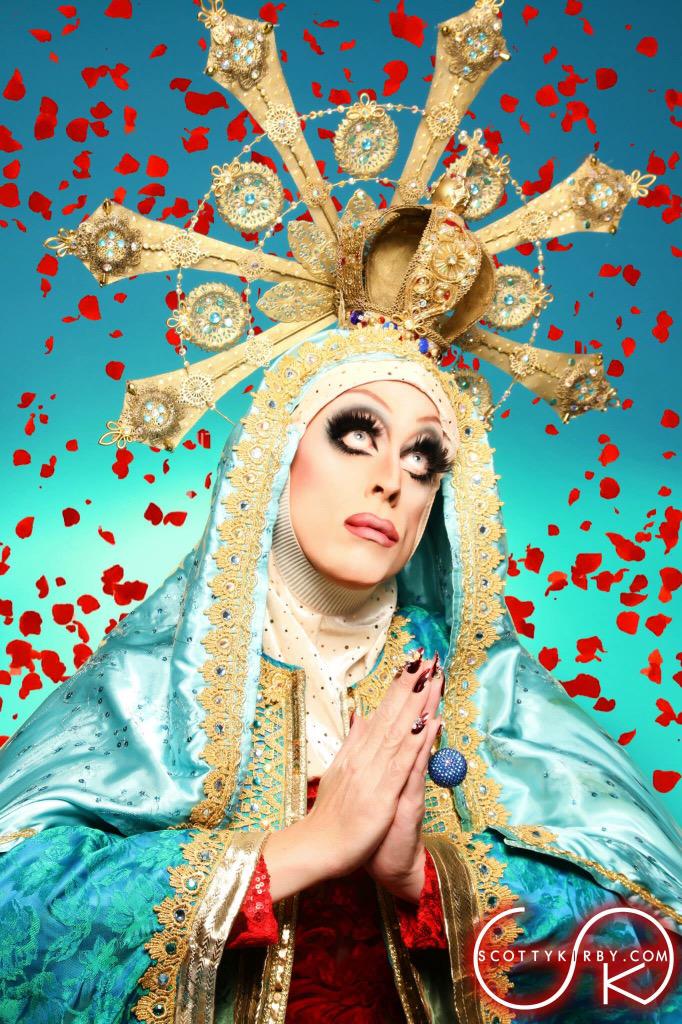 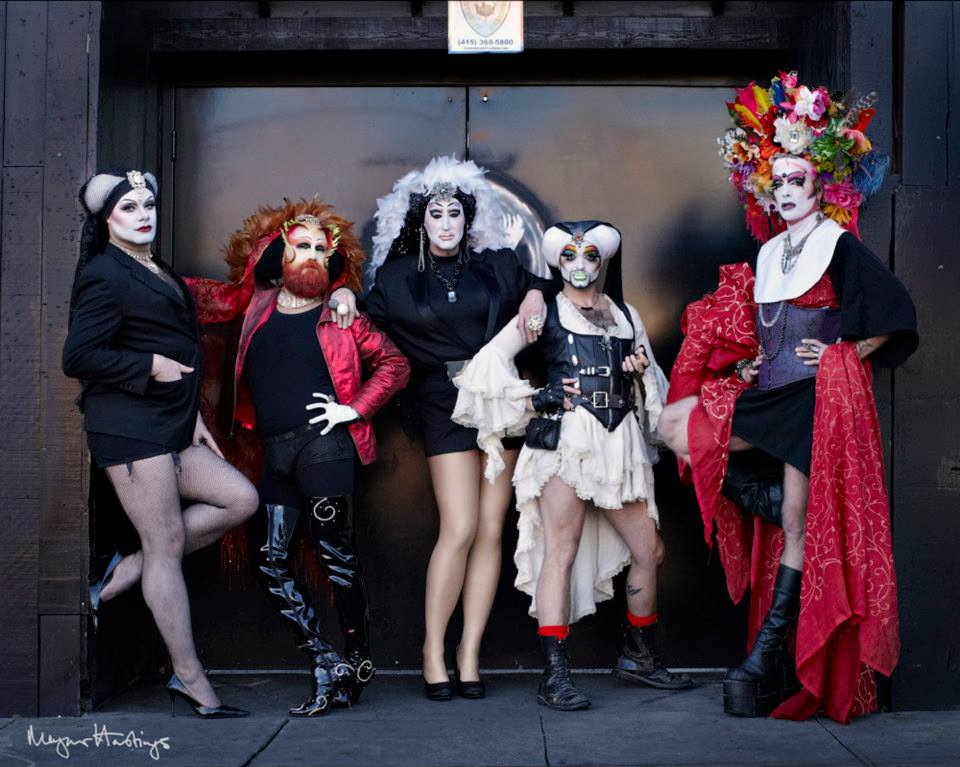 And last but not least everyone’s favorite Convent:  The Sisters of The Perpetual Indulgence,  the legendary  group of queens whose inception was in the 1970s have, year after year decade after decade, blessed the world with their good deeds and charitable works. And if your lucky enough to see a sister in passing ask for their blessing you might end up along side the sisterhood  yourself.

Who are you most excited to see at tonights Gala? 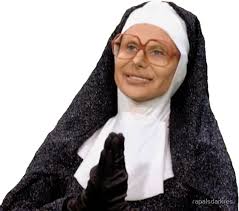 Love those Saintly candles,  get yours at WantWishBuy on Etsy.