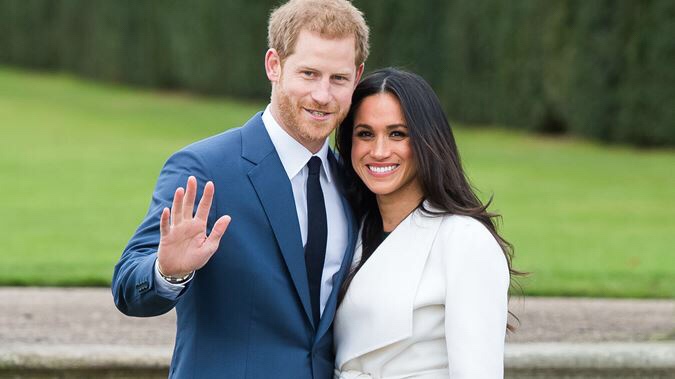 God Save All Queens: A Look Back At Royal Weddings As We Await The American Princess

The Royal Wedding of Prince Harry and American actress Meghan Markle is mere hours away and the excitement isn’t lost on us Queens.

The speculation on what Markle will be wearing and how the ceremony will compare to her royal predecessors has us gagging, not to mention our excitement over a wee bit of family drama that is already dripping from the proverbial tea-cup.

An American marrying into the royal family is thrilling and by default gives us a piece of royal pie. However, the royals are a bit weary of yet another American infiltrating the family. Let us not forget the disaster of a marriage that was Wallis Simpson and King Edward VIII who abdicated the throne all for love.

Yes, our Drag Star Diva staff is fully caught up with The Crown.

Meghan Markle is a far cry from Wallis Simpson, so our excitement is renewed that we finally get to see an American Princess (well, Duchess, but let’s feel the fantasy) in the flesh.

In honor of the royal wedding, this Saturday, we muse on the nuptials of times past and prepare our English breakfast for the spectacle that awaits us.

The marriage of Prince Harry and Meghan Markle is set for Saturday, May 19th, with coverage of the ceremony beginning at 4am ET. (Check your local listings, hennny!) 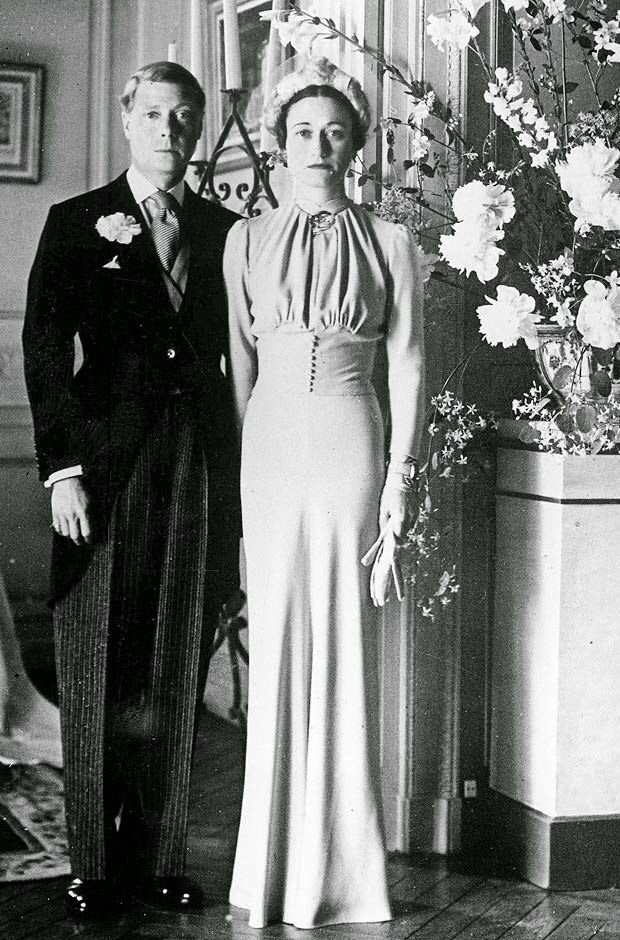 The marriage between Wallis Simpson and King Edward VIII was one that will live on to tarnish the American reputation among the royals. The blame for the abdication of Edward VIII was solely placed on the socialite from the United States. 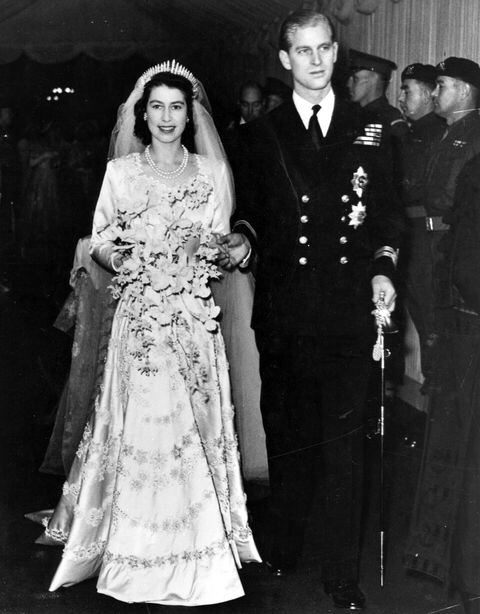 It was a glamorous moment. The future queen wed Phillip Mountbatten in 1947. Perhaps foreshadowing a glamours first decade to a monarch that will reign the longest on record. 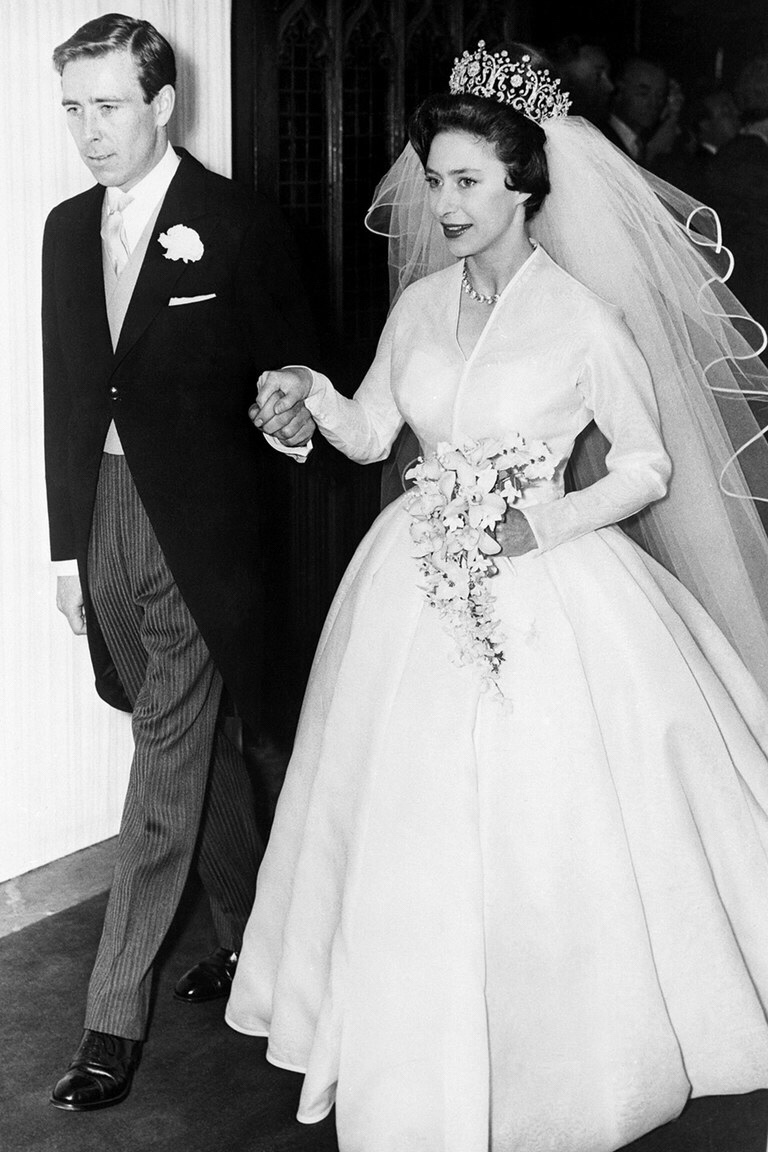 The wedding of the Queen’s sister, Princess Margret, changed the idea of glamour when she married photographer Antony Armstrong in 1960. Margret already a crowd favorite for her down to earth mannerisms and liberated nature only amplified the youth quake of the 60’s. 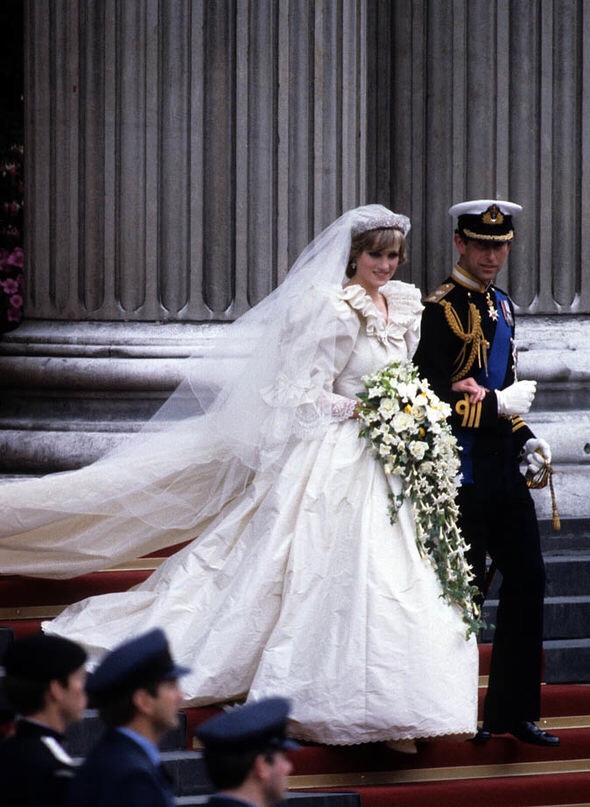 The People’s Princess – always and forever.

The union we are still reeling from, Princess Diana married heir apparent Prince Charles in 1981, again defining a decade of over-the-top fashion and glamour. Although this marriage was plagued with tabloid headlines – especially surrounding the Prince’s mistress Camilla – it did introduce the world to a princess that will live on in our hearts forever. 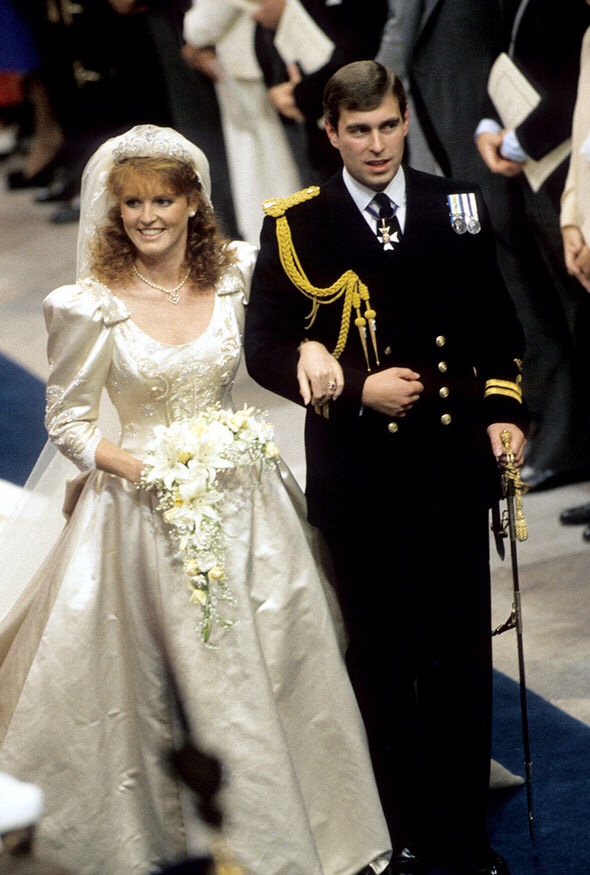 The infamous Sarah Ferguson who married Prince Andrew was also plagued by tabloid drama, eventually ending in divorce. Allegations of Ferguson selling family secrets to the press surfaced in the 2000s reheating a Windsor war, that to our delight, spilled some scolding hot tea. 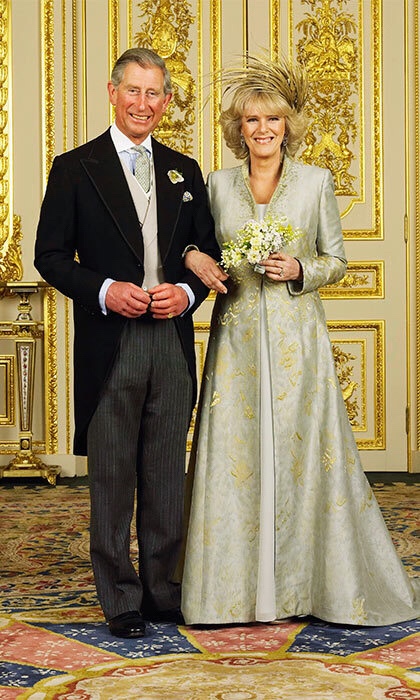 In 2005 the inevitable happened. Considering the long journey of drama that spanned three decades, their lackluster ceremony was a media-move of respect that seemed to have washed the Dutches of her bad history, or did it? 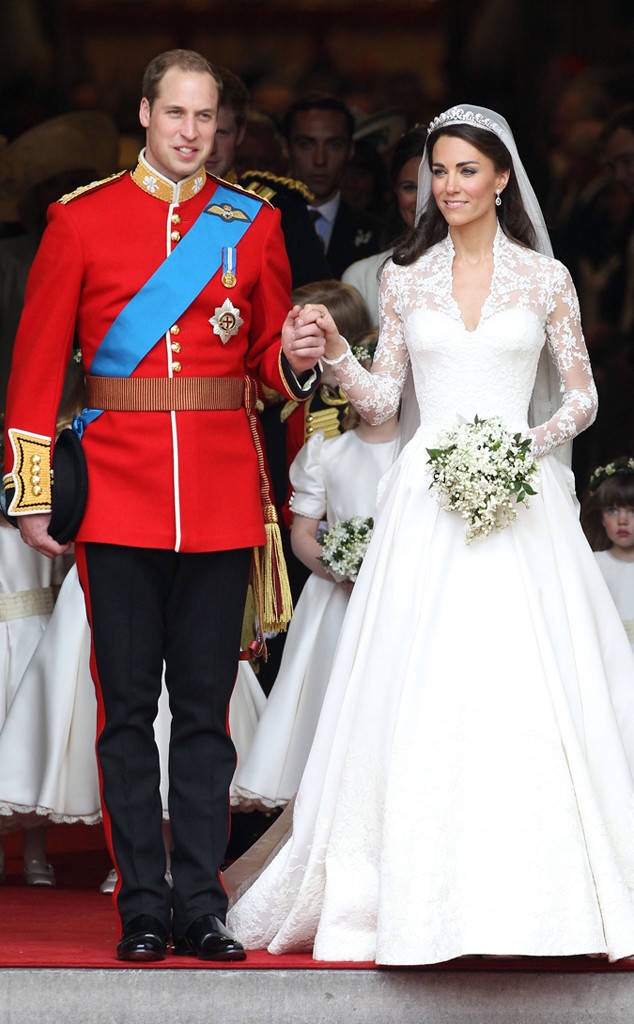 The wedding of the century.

Prince William and Kate Middleton marry in 2011 giving the world a full circle moment when William presented Kate with his mother’s sapphire ring. An emotional move that seemingly passing the torch of The People’s Princess on to her now daughter-in-law. Kate’s soft and elegant demeanor is only mirrored by a woman who changed the world.

God, we love the royals!