After a record-setting weekend RuPual’s DragCon LA 2018 came to close on Sunday. Over 50,000 people attended this year’s convention. Now in its third year, Drag Con has become as anticipated as other nationally known conventions and festivals.

Popularity of Rupaul’s Drag Race has brought many facets of gay culture to the long overdue spotlight. Today, contestants like Aquaria and Valentina barely past the drinking age express how there only career ambition is drag. That alone says a lot of how far we’ve come in visibility.

“In this time of chaos and lies, for three days tens of thousands of big-hearted, super-creative, and sensitive souls peacefully gathered to celebrate their truth at RuPaul’s DragCon. Seeing all the young people and families and queens has filled my heart with gratitude and hope. The future is going to be fierce.” –RuPaul

However, on the flip side of this achievement we have found ourselves in a complete reversal of civility in our country. Visibility of  queens and events like Drag Con have evolved into a form of resistance. After a decade of progress and lifetime of struggle we arent going anywhere.

“The overwhelming success of this year’s DragCon is a testament to the talent and creative vision of the hundreds of drag artists who attended the convention,” says World of Wonder co-founder Randy Barbato.  “Drag has become a cultural force that is here to stay.”

People from all over the world met and greeted  many of the Drag Racers as well as other notable queens and queer celebrities. The weekend long event also featured its famous kids zone where the next generation can find their nerve and talent.

“As we wrap up another DragCon on Mother’s Day, it is especially exciting to see all the families that come to share the experience,” says World of Wonder co-founder Fenton Bailey. “DragCon is about life, love, laughter and inclusion. It’s about tearing down walls, not building them.”

As we look back to all the LA. happenings below  we look forward to Rupaul’s Drag Con NYC 2018  on September 28TH,29TH, AND 30THat  Javits Center in New York City. Tickets gone on Sell starting Today so snatch them up now. 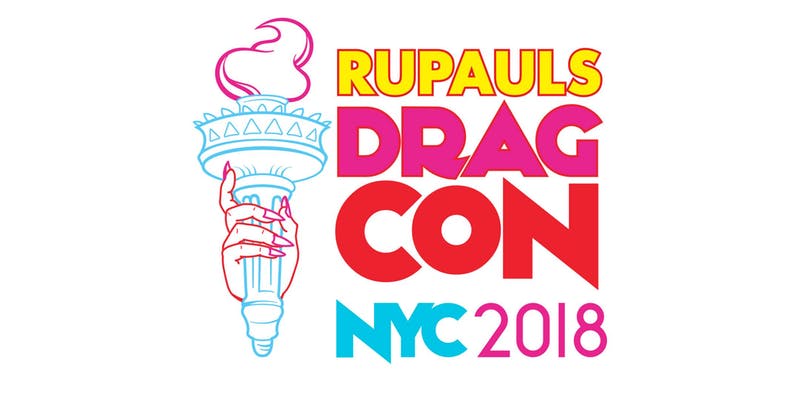 Something is wrong.
Instagram token error.
Glam and Glitz