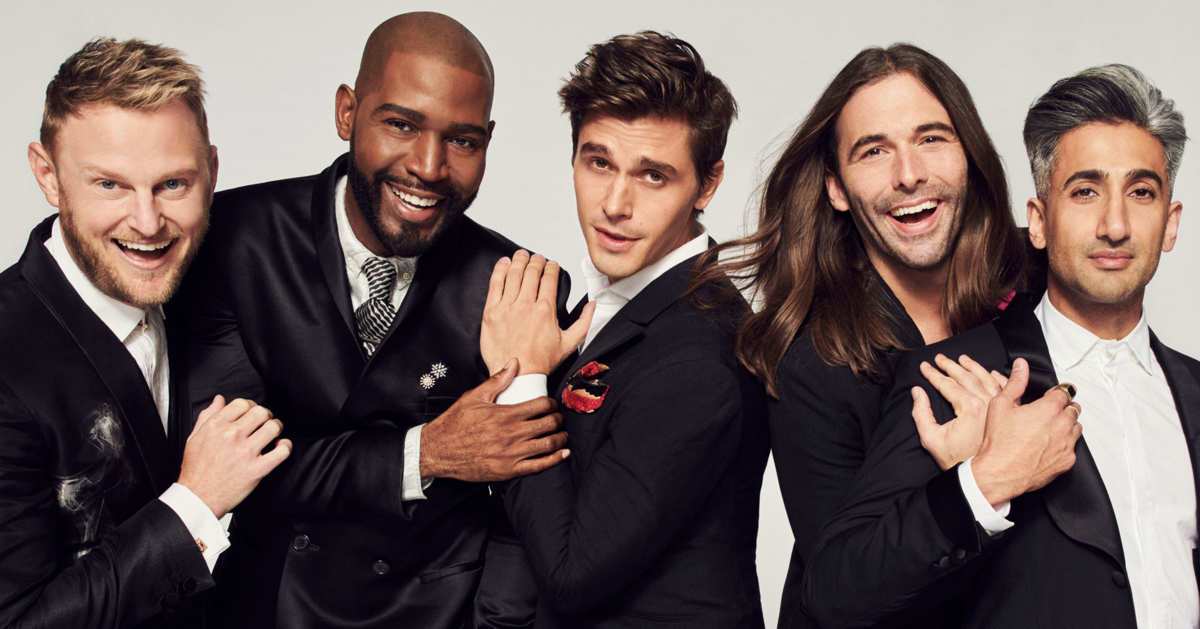 Emmy Nominations Announced With Queers and Queens Sweeping The List

Can the Emmy’s get any gayer? Yasss

The Television Academy  has announced this year’s Emmy nominations, and with the news comes a revelation of main stream media and how overtly gay it has become.

We are living for it. 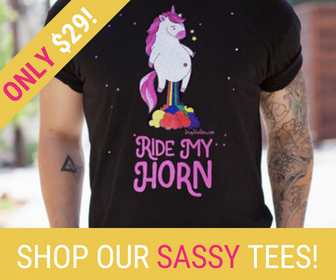 And in the gay gasp heard around the world, Megan Mullally has scored a nomination for her comeback as the sassy shit-talker Karen Walker in the Will & Grace reboot.

Ryan Murphy’s crime series,  The Assassination of Gianni Versace: American Crime Story, secured nominations for all leading and supporting actors and the show itself earned the top nod in an outstanding limited series.

(Check out our interview with Donatella – well, the drag version.) The follow-up to the OJ season which swept their award season is perhaps a good barometer for the Versace squad.

In the reality spectrum, we reach another milestone for Mama Ru. RuPaul’s Drag Race has secured a whopping 12 nominations that included two for Untucked and one to RuPaul for outstanding host. Out panties are twisted in hopes that she pulls out that Emmy wig again.

We are making waves and clearly queer culture has gone 2000% main stream. The 2018 Emmy list is proving that this world is more inclusive than we might think. These oh-so-gay nominations are not just names on a menu to entice us to tune in, but perhaps a barometer check on the gay temperament in America, and more specifically a message to the current administration that being here and being queer is not only award-winning entertainment, but it is wholesome American television.”Oh…Pit-Crew!”

Did your favorite show make the cut? Who do you think deserves to the gold?