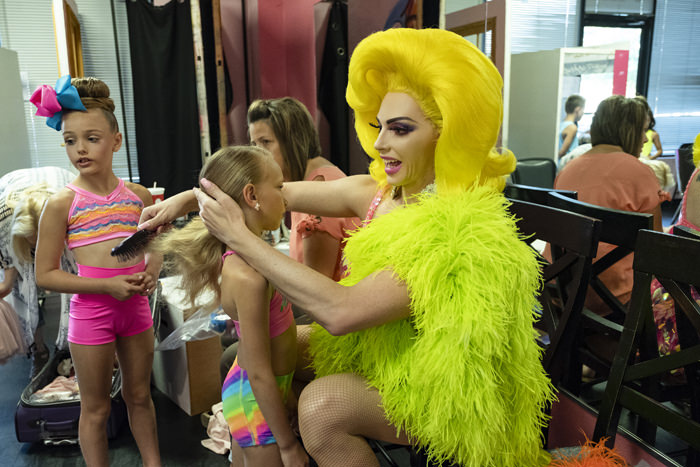 The Pageant queen of Texas first made a splash in the drag world as a serious competitor in the pageant circuit. A competitive edge that paid off when Edwards nabbed multiple titles including  Miss Gay America in 2010. A title which was later stripped, however, the “rise from the ashes” tea of that title was later spilt on the iconic fifth season of RuPaul’s Drag Race where Alyssa was among the storied cast.

“The power of Drag is giving someone the courage” says Alyssa Edwards in the new Netflix trailer.

Born Justin Johnson, he is also the owner of Beyond-Belief, a dance studio located in Mesquite Texas. Much like the Edwards name the dance studio has also received  a slew of awards.

“I hope to help them in finding their own crowns, because I’m keeping mind on my head” says Edwards. 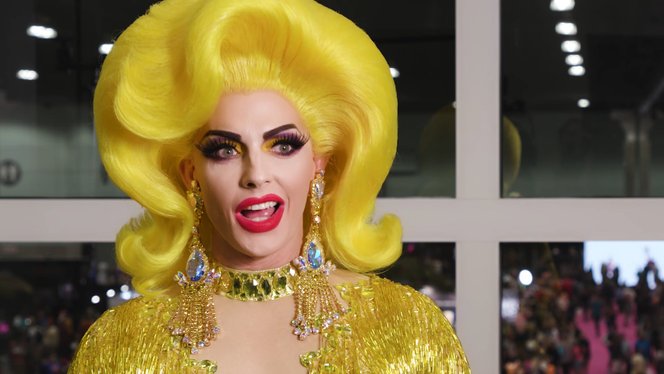 The WOW Presents production will premiere October 5th on Netflix.  Dancing Queen, will follow the day in and day outs of the kids of Beyond-Belief. The show, will also follow both careers of Alyssa as well as Justin and the daily juggle between the two.

We will also get to see the drama between the competitive parents of the dancing kids. Edwards will also enlist the help fellow Drag Racers Shangela and Laganja Estranja who have also instructed for the dance studio.