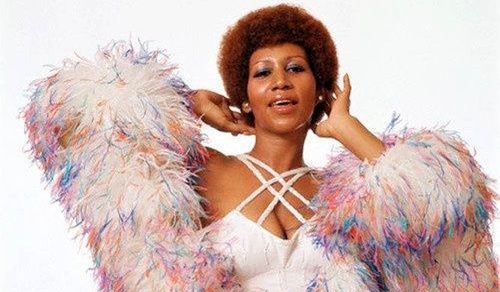 Original Diva Aretha Franklin Dies at 76, Leaving A Legacy Of Pride and Respect

The OG Diva, has passed away today at the age of 76 at her home in Detroit.

According to a press release sent early this morning, Aretha Franklin lost her long and public battle with pancreatic cancer while surrounded by family and long time friends at her home in a suburb of Detroit.

Franklin shot to fame in the late 1960s with her rendition of Otis Redding’s RESPECT, quickly nabbing her the title of “The Queen of Soul.” The daughter of acclaimed preacher C.L. Franklin, gospel music inevitably ran through Aretha’s veins. 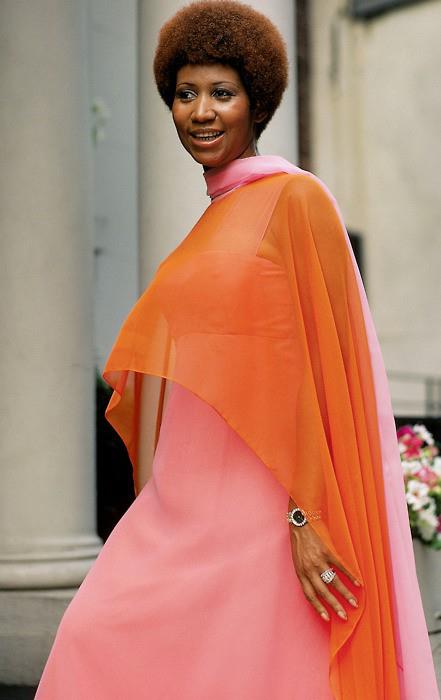 As Franklin’s career evolved into pop music, her hits often included themes of independence, sisterhood, and feminism. As her popularity grew, so did her message of the strong-willed woman.

No stranger to struggle, Aretha became a mother at the young age of 13, and three more children would soon follow. With a growing family and a growing career, Franklin was among the first public figures to seemingly have it all.

Some of Franklin’s most notable moments included singing at the funeral of Dr. Martin Luther King Jr., as well as at the presidential inaugurations of Jimmy Carter, Bill Clinton, and yes, for Barack Obama.

She also held the esteemed distinction for being the first woman to be inducted into the Music Hall of Fame. 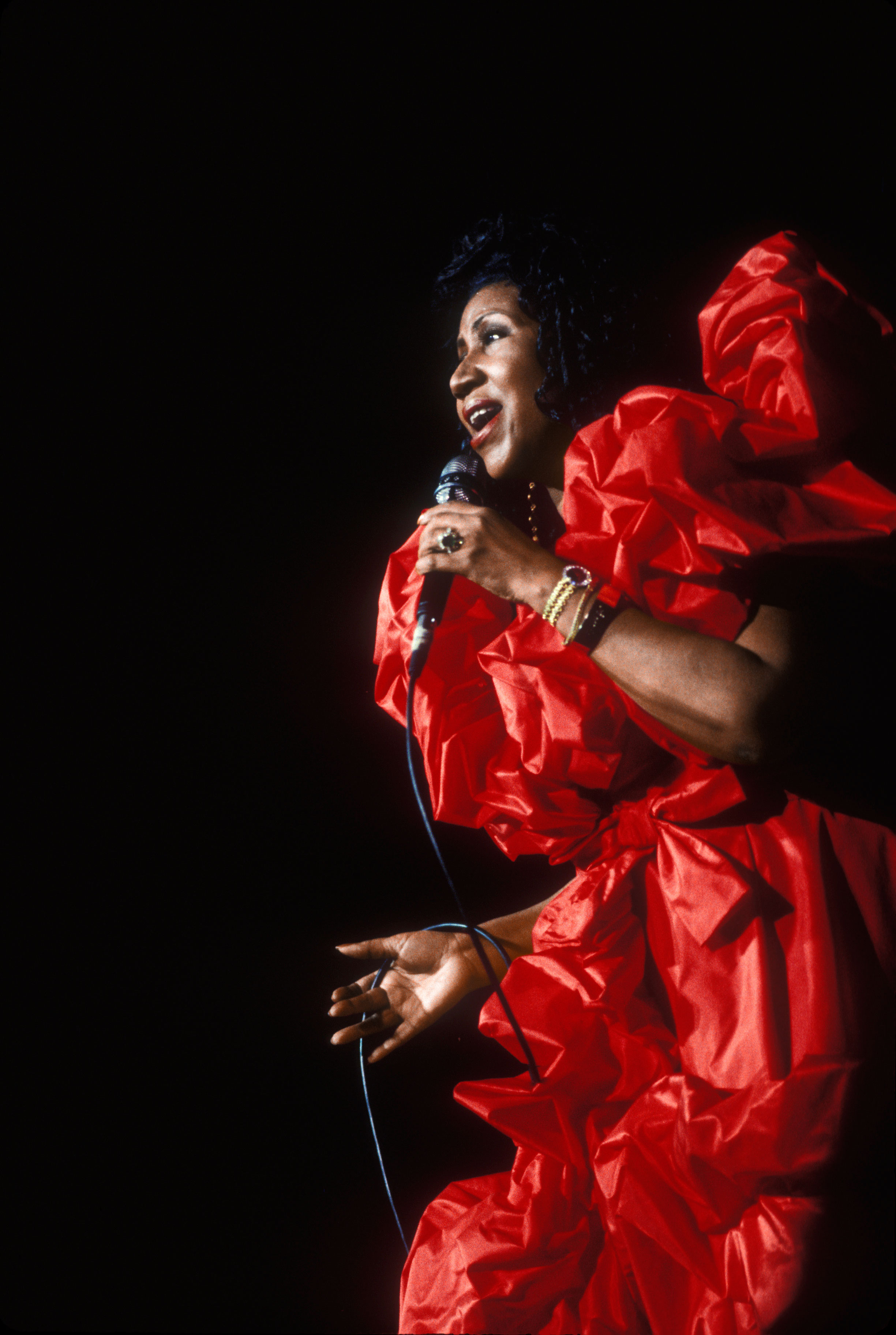 Among her many accolades and awards, Franklin’s friendship to the LGBT community was perhaps to gay men and women around the globe the most valuable. I Knew You Were Waiting, a duet with George Michael, was among her mega hits of the late 80s. She would later go on to sing at the wedding of Bill White and Bryan Eure in 2011. And let’s not forget our anthem, PRIDE (A Deeper Love), a gift to the LGBT community seamlessly adopted.

The absence of the Queen of Soul is already being heavily felt around the world as vigils and celebrations of her sound begin to come together.