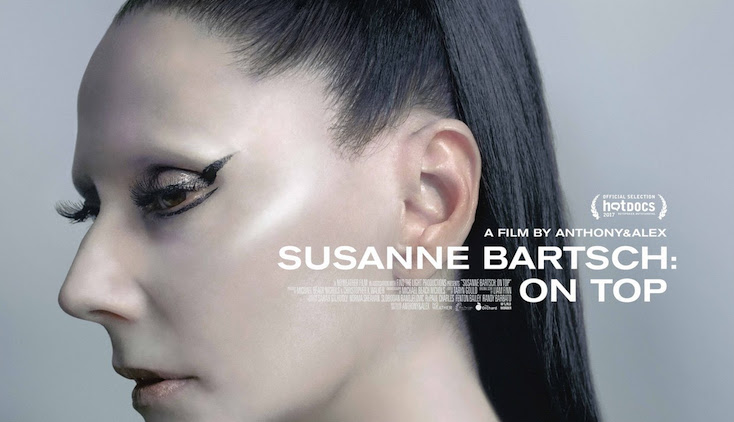 A new documentary Susanne Bartsch: ON TOP chronicles the life of long-time New York City diva Susanne Bartsch. The film, out early next month, is full of NYC icons from the club, LGBT, and fashion scenes all telling their stories of the nighttime queen.

Famous, or perhaps a pinch infamous, New York City event promoter and long time club scene staple Susanne Bartsch has had quite a career, but perhaps career would be the wrong word, Bartsch has built a life by essentially  living her’s authentically, and as the film’s trailer suggests, she preaches and teaches that it all happens inside a club. (Every girl’s dream job.)

For three decades Bartsch has planned, produced, and promoted club events which molded the club scene in NYC.  Early attendees have included RuPaul, Amanda Lepore, and Michael Musto all featured in the upcoming film.

“Susanne Bartsch was the one who championed me early on, and said ‘You have got a future,'”RuPaul shares in the trailer for On Top.

A native of Switzerland, Bartsch moved to New York in the early 80’s opening a store which sold unique designer names. The SoHo boutique became a spot for flourishing fashion designers, stylists, and of course, queens. 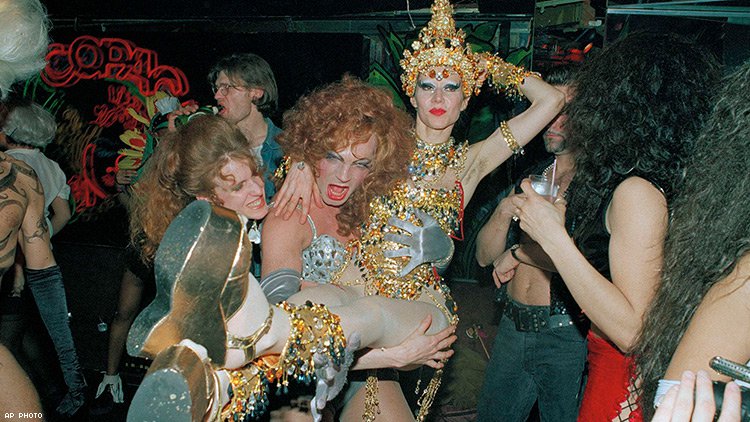 Her name has become synonymous with queen stardom but is equally associated with the Love Ball, one of the first charitable events to openly and publicly support the AIDS epidemic. Veteran queens will recall that at the time, the taboo nature of the AIDS epidemic stalled its recovery efforts, an effort that Bartsch would champion.

“Living life is hard,” says Bartcsh in the trailer. “We have to go through a lot of ups and downs, and to go through and to get through it in a positive way. It isn’t always easy. If it’s not a statement, then what’s the point?”

Susanne Bartsch: On Top will premier in select theaters September 7th and will be released on streaming platforms come September 11th.

In true Bartsch style, parties will soon follow the film’s premier. Stay connected on Bartschland and live the life darling.