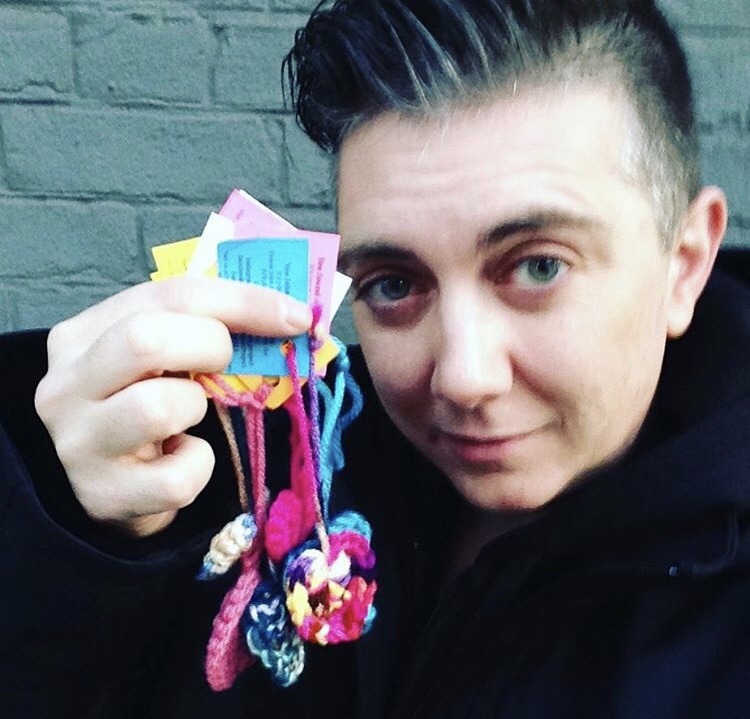 A.J. Mattioli wants to bring queer art to the forefront

In our nation’s current political climate, on-screen representation of marginalized groups is more important now than ever. It is a confusing time for representation. While some shows and films are granting a platform to people of color, people with disabilities, and LGBTQ+ people, others are being cancelled left and right.

Transgender filmmaker A.J. Mattioli is hard at work to bring queer art to the forefront. Funding most of his projects out of pocket, the New York-based director and producer makes it a priority to create the art that LGBTQ+ people need in our current era of political despair.

“Right now, we are in an amazing time in cinema,” Mattioli says. “What I mean by that, is you have the choice to watch so many different films, television shows, web series, and podcasts. Yes, in mainstream media we lack representation. Unless you are a white cis heterosexual man, you are never going to be portrayed or represented correctly. To that I say, screw them. It is 2019, and where your money goes truly matters. The same way you hear ‘support local drag,’ in addition ‘support indie films,’ because usually LGBTQ+ indie films are made by actual queer people, starring queer actors.”

Mattioli is a huge proponet of Dekkoo, a streaming platform which prioritizes showcasing LGBTQ+ films.

“For like, five bucks [a month,] you can watch a ton of gay films,” Mattioli says. “So if Hollywood ain’t gonna cast gays for gays, look indie.”

At the moment, Mattioli has several projects in the works, including a drag queen horror film called Killer Unicorn. He is also working to submit another film of his, a short drama dealing with being gay, being a dad, and being a go-go boy, called Neon Boys to festivals. Mattioli describes the effort as his proudest film to date.

Mattioli is also currently seeking funding another feature film called Guys at Parties Like It.

“This film is a horror film that deals with frat boys and sexual assault,” Mattioli says. “We decided to not show any sexual assault on camera, and focus on our bad ass lead woman who gets amazing revenge. It’s a film that give the audience what it wants and deserves, to see rapey dudes get exactly what they deserve.”

Guys at Parties Like It has completed its casting process, with one of its notable cast members being Yuhua Hamasaki from RuPaul’s Drag Race.

“That character is out and proud and we believe is casting appropriately,” Mattioli says.

Following Guys at Parties Like It, Mattioli has no idea what’s next for him.

“I try not to focus on the future goals to much, other then paying off my credit card after Guys at Parties Like It,”Mattioli says. “You can find me on Venmo at AJ-Mattioli,” he adds jokingly. “In all seriousness, I just want to continue to make queer films and make audience members think, feel, and on occasion, scare the hell out of them.”