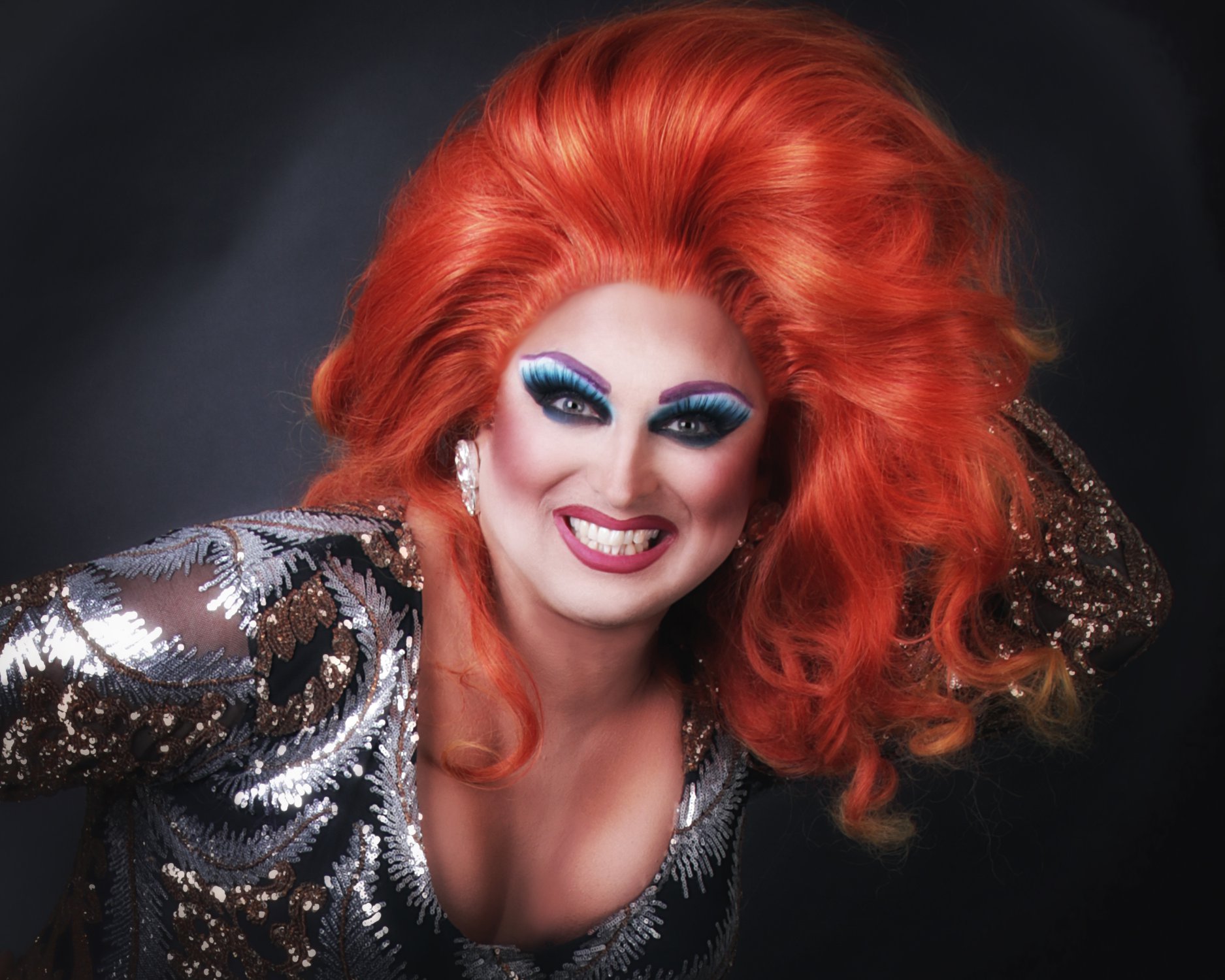 As one of Dallas’s longest performing drag queens, James Love, better known as Cassie Nova has become a household name among DFW’s LGBTQ+ community. The irreverent, unabashed artist is a staple on The Strip at Cedar Springs, serving as a regular performer at Station 4’s Rose Room, as well as the venue’s show director.

Coming up on 26 years of performing, Cassie Nova is in this for the long run. Nova got her start while serving as President of a gay and lesbian youth group.

“The Dallas Gay and Lesbian Alliance decided we were going to have a Presidents’ Day fundraiser for the community center and all of the presidents were going to be in the show,” Nova says. “I jokingly did drag, and was actually pretty good, so I entered talent night that same night and won. The rest is history. My career path was chosen that night.”

Following her win at the talent show, Nova was in immediate demand.

“I started getting bookings pretty quickly and was asked to be a cast member in the Rose Room for a new kids type show less than a year after I started doing drag,” Nova says. “I was very lucky. It was a right time/right place kind of situation. Plus, it didn’t hurt that I was funny.”

Nova believes that drag allows her an escape from the crutches of everyday life. Drag allows her to remove her filter and express herself in ways that she cannot when she is out of drag.

“One misconception about drag is that by being a drag queen you are less of a man,” Nova says. “Bitch please, it takes a lot of balls to wear a dress and put yourself out there like we do. Drag queens are some of the bravest and baddest bitches I know.”

With drag slowly crossing over into mainstream culture, Nova believes that aspiring drag queens must be self-reliant in order to make a career out of drag performing.

“If you see someone’s make-up you like, try it and practice it until you make it your own, Nova says. “Learn to sew a little bit. Learn to style wigs to the way you want them. Being self-reliant will only help you be a better drag queen and a better person. If you can’t do your own makeup and you can’t dress yourself, drag is not the right choice for you.”