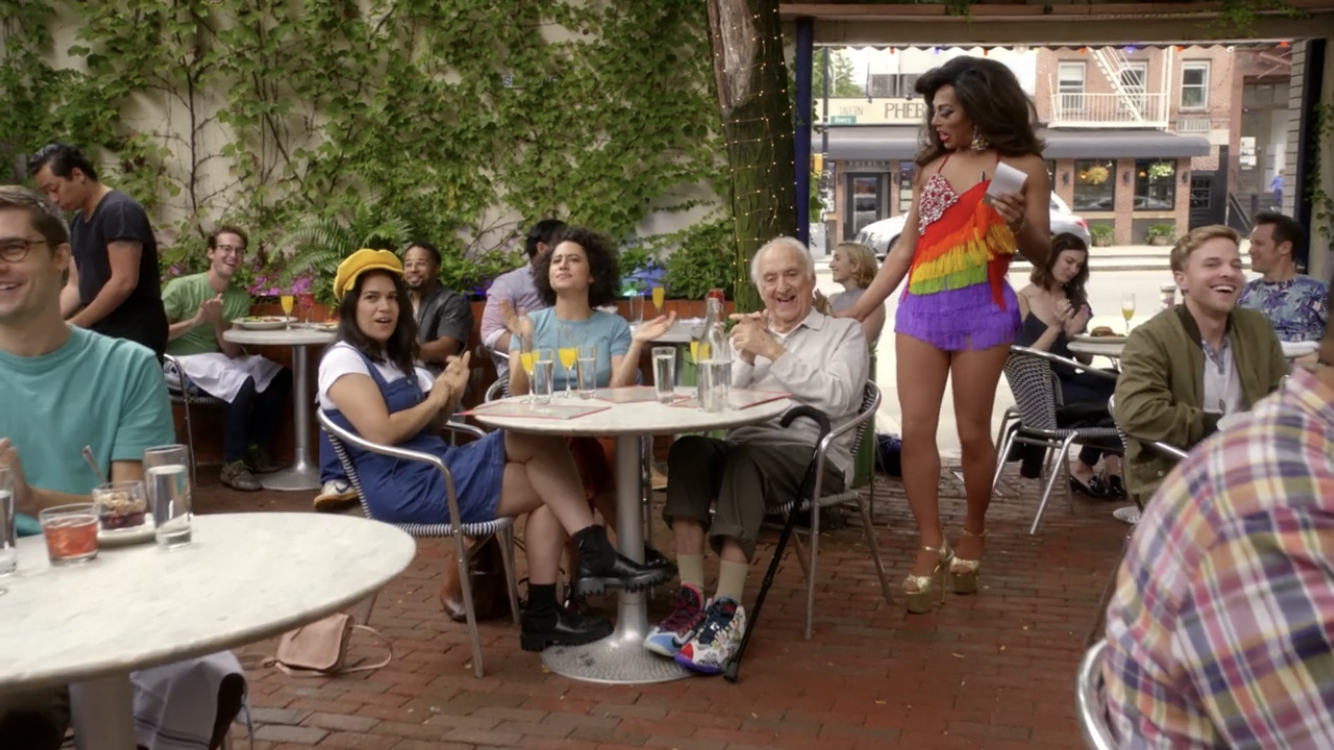 Does Drag Lose Its Queer Significance When it Crosses Over into Straight Worlds?

Over the years, LGBTQ+ culture has slowly made its way to the forefront. Almost every television show has a main character who is LGBTQ+ and characters, both queer and straight, will use lingo popularized by the LGBTQ+ community (which, in a lot of cases, stems from lingo created by black women.) While this appropriation of LGBTQ+ culture may seem minor, it becomes problematic when straight people pick and choose which aspects of LGBTQ+ culture in which they’d like to partake, yet are not vocal advocates of LGBTQ+ rights.

A recent example of LGBTQ+ culture crossing into straight worlds is drag-themed events. Drag brunch and drag bingo have become popular events in recent years, so much so that these kinds of events are taking place in environments that aren’t specifically geared towards LGBTQ+ people. For example, in North Texas, a bar in Plano hosts a bi-monthly drag bingo tournament at a nightclub in a shopping district geared towards a suburban demographic. Most of its shoppers are heterosexual people, and this particular bar does not offer any indication that it is indeed a safe space for LGBTQ+ people.

I am all for straight bars welcoming drag queens and hosting drag-themed events, however, I take issue when people want to take part in LGBTQ+ one day, then go back to spewing harmful rhetoric.

A few months ago, Janice, a straight neighbor of mine had gone to Michigan, where she and her friends reunited for a weekend of fun. Over the weekend, she attended a game of drag bingo. She and her friends seemed to enjoy the fabulous festivities, however, when she came back, she didn’t seem to understand the queer significance of drag and the importance of creating a safe environment for LGBTQ+ people.

To this day, Janice is still an ardent republican, who believes marriage is between a man and a woman and refuses to refer to her transgender neighbor by her correct pronouns.

And I’m sure Janice isn’t the only person guilty of these offenses. Straight people are often guilty of saying things like “love the sinner, hate the sin,” rather than simply loving people without passing judgment upon them.

Drag does not lose its queer significance once it crosses over into straight worlds. Drag will always be inherently queer, mocking the idea of the heteronormative notions and gender norms we’re conditioned to adhere to upon birth. However, if straight people are going to participate in LGBTQ+ traditions, it is important to be an outspoken ally to the community. One simply cannot pick and choose which parts of LGBTQ+ culture to love and which parts to hate. You cannot brunch with us on Saturday and then try to pray us away on Sunday.