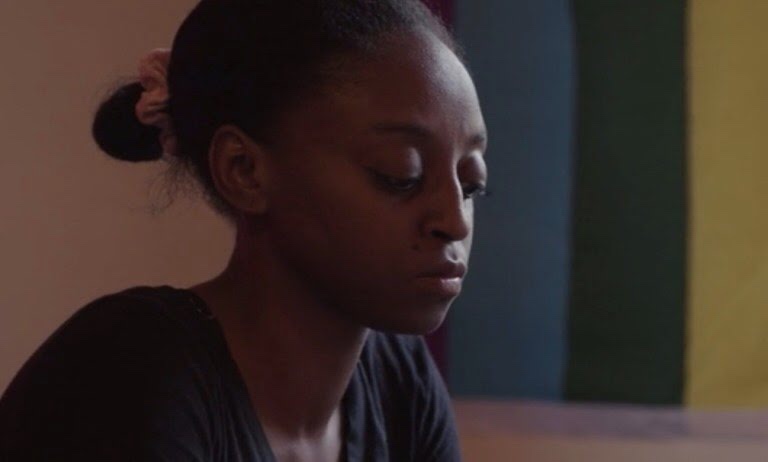 Intersectionality is a Key Theme in ‘Queer Eye’s’ Third Season

Since its premiere last year on Netflix, Queer Eye has provided comfort, solace, and positive change to people of all walks of life. The Fab Five has helped people pick up better eating and grooming habits, step up their wardrobe and living spaces, and help them confront their personal demons. Oftentimes, the person they are helping, known as the “hero” in each episode, is usually facing more than one struggle.

In season three of Queer Eye, Jonathan, Antoni, Bobby, Tan, and Karamo meet a diverse group of heroes and help them garner the courage and confidence they need to live their best lives. One of the most notable heroes is Jess, who appears in the season’s fifth episode called “Black Girl Magic.”

Jess is a 23-year-old, self-proclaimed “lumberjack lesbian,” who happens to be the first openly lesbian woman The Fab Five has worked with. Jess has been on her own since she was 16 years old, after getting kicked out by her adoptive parents after coming out. Since then, she has had minimal contact with them and has worked different table-serving jobs to make ends meet. Jess admits that since she lives in Kansas, a rather queer un-friendly state, she often fears losing her job due to her sexual identity, noting she “never know[s] when” it’ll be her last day of work.

On top of the homophobic bullying of which she was the victim, Jess was often called an “oreo” for liking rock music, as well as other things that have been deemed “white” things.

Jonathan and Tan help Jess with hair and fashion, as a means to help her achieve her desired butch-meets-femme aesthetic. Bobby replaces the furniture Jess and her roommates found in dumpsters and on the streets, and Antoni helps her by helping her arrange a fabulous dinner with her queer friends. But perhaps the most notable moment of the “Black Girl Magic” episode was when Karamo helped Jess embrace both the black and queer parts of her identity.

Karamo, who has faced struggles similar to those of Jess, takes Jess to a ballet studio, where they meet with young black women dancers from all different backgrounds. Jess ultimately takes away that there is no one way to be queer and no one way to be black.

While the men of Queer Eye have helped many embrace their identities, “Black Girl Magic” highlights the importance of intersectionality and the struggles one faces when they are not of one, but two marginalized groups.

Season three of Queer Eye is now available for streaming on Netflix. Season four will take place in Japan and is set to premiere later this year.