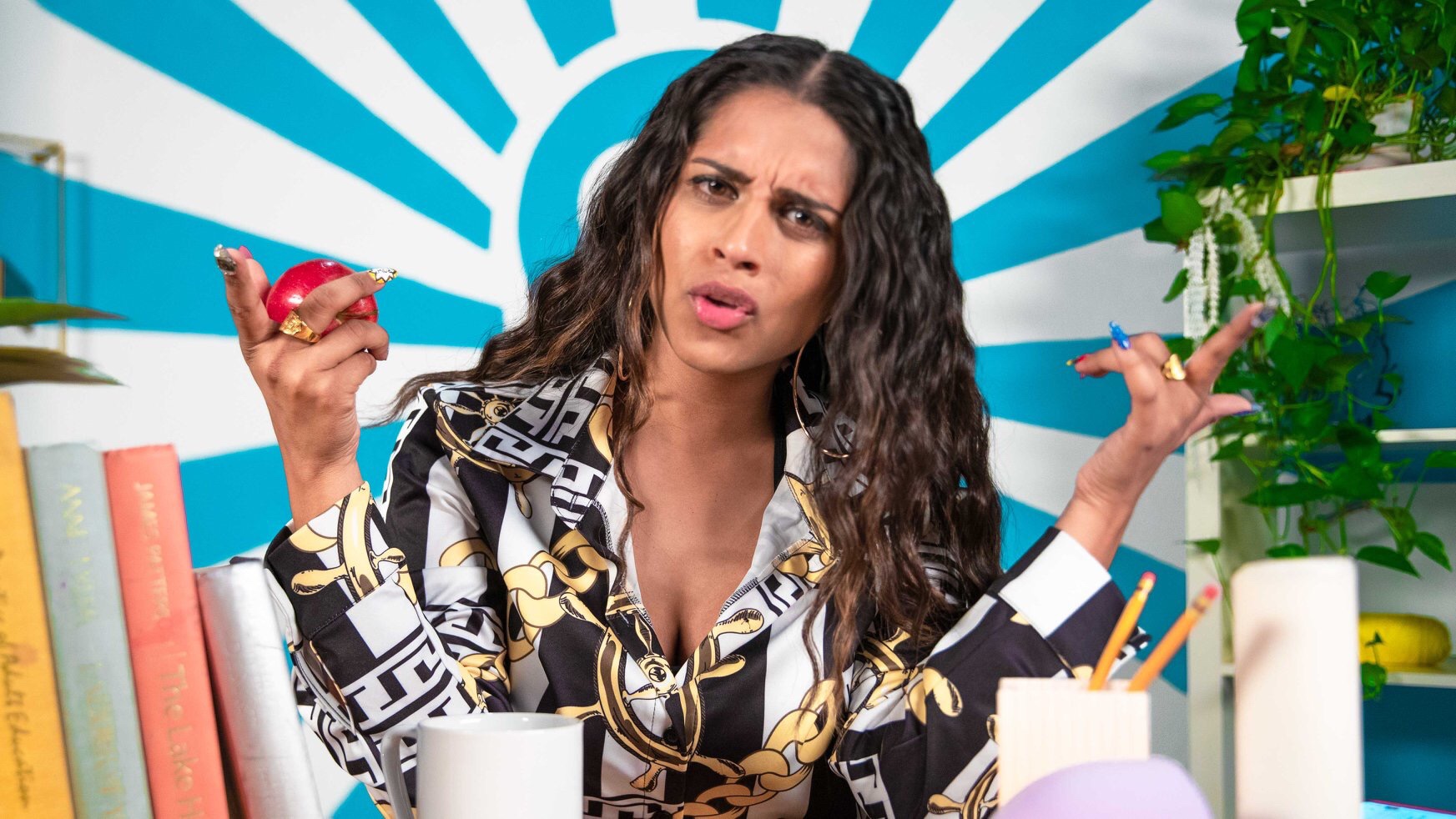 After announcing its planned discontinuation last month, late night talk show Last Call with Carson Daly will be replaced by a new show called A Little Late with Lilly Singh. Upon A Little Late’s premiere, Singh will be the first woman among the current generation of late-night hosts on the major broadcast networks.

Lilly Singh is known for her YouTube channel, IISuperwomanII, where she talks about make up, dating, and exploring her cultural identity. She also acts in written skits, her most popular where she plays fictional versions of her parents, imitating their reactions to viral videos.

“[The show]” will be premiering in the fall, possibly September,” Singh announced in a video on her IISuperwomanII channel, adding that she will be incorporating her famous skits into the talk show, as well as making the show a platform to discuss diverse issues.

Singh ends the video ensuring her fans that she will not abandon her YouTube channel once A Little Late premieres.

Last month, Singh made headlines after coming out as bisexual via Twitter. “Throughout my life [my identities] have proven to be obstacles from time to time,” Singh said in her tweet. “But now I’m fully embracing them as my superpowers.”

Throughout my life these have proven to be obstacles from time to time. But now I’m fully embracing them as my superpowers.

No matter how many “boxes” you check, I encourage you to do the same x

Last Call with Carson Daly will end after filming its 2,000th episode. As of the announced discontinuation, 1,918 episodes of Last Call have aired.