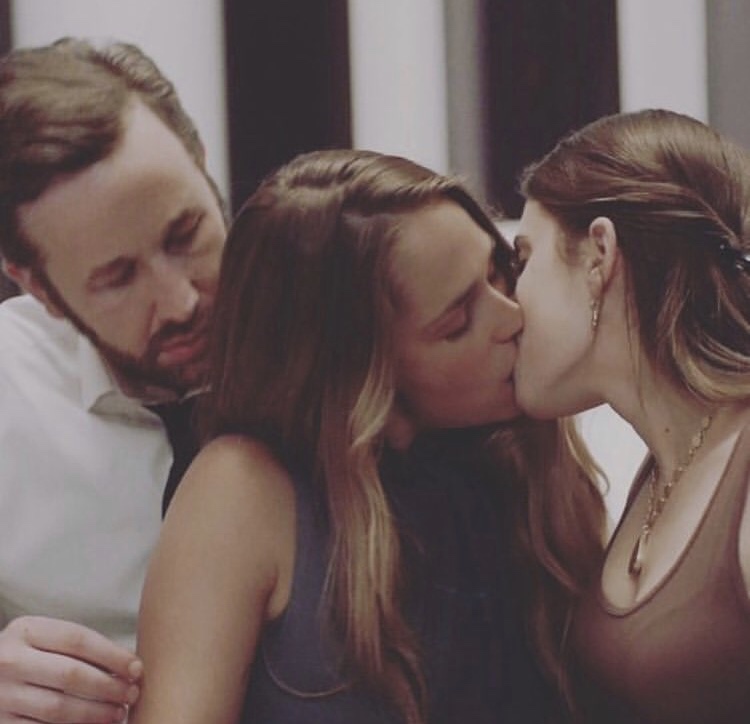 Why Is Polyamory So Common in the LGBTQ+ Community?

If you’ve used a dating app as a queer person, chances are, you’ve come across profiles that read “couple seeking a third” or “looking for an open-minded individual.” These are often indicators of a non-monogamous relationship. Various forms of non-monogamy have existed since the dawn of time, and monogamy, in recent years, has been deemed unnatural and unrealistic.

Many species mate with several partners throughout their lifetimes, however, humans are the only ones that seem to enforce the idea of monogamy. When two people are romantically committed, yet person one physically cheats, person two often feels that person one’s infidelity reflects a failure on person two’s part, when in reality, it’s natural to feel sexual attraction to people who aren’t your partner without having any sort of romantic feelings for them.

The solution to the issue? Open relationships. While there is no cookie-cutter example of the perfect open relationship, the most common form is when two people are romantically committed, however, both parties are allowed to have physical and sexual relations with other people. Some partners require notice when their partners plan to engage in activity with someone else, while others may abide by a “don’t ask, don’t tell” type of rule.

This raises the question: Why is polyamory so common in the LGBTQ+ community?

But maybe in this day and age, it’s time to normalize polyamory. As long as all parties are aware of the activities and in agreement of set rules and the activities are taking place between consenting adults, we shouldn’t pathologize non-monogamous people.

Perhaps the question we should be asking is “why isn’t polyamory common among heterosexual couples?”

Could the reason be religious norms?

Same-sex couples tend to reject the scripts and norms set in place by western religions, as many western religions abhor the idea of a man laying with a man or a woman laying with a woman. By denouncing the idea of a male-female relationship as the norm, same-sex couples feel less pressure to adhere to other heteronormative notions. One of these notions being the idea that if you truly love someone, you would never feel the temptation to have sex with someone else.

Polyamory isn’t for everyone. I, myself, am currently in a monogamous relationship, but not because my partner and I feel that it is the norm, but simply because of the fact that it works for us. And yes, I realize that it may only work due to the fact that society conditions people to believe that monogamy is the purest form of love, but luckily, my partner and I are able to talk about people we find attractive without feeling angry or jealous.

While monogamy works for most people, it may not be ideal for all. It’s time to normalize polyamory and to accept the fact that monogamy isn’t the only valid form of love.