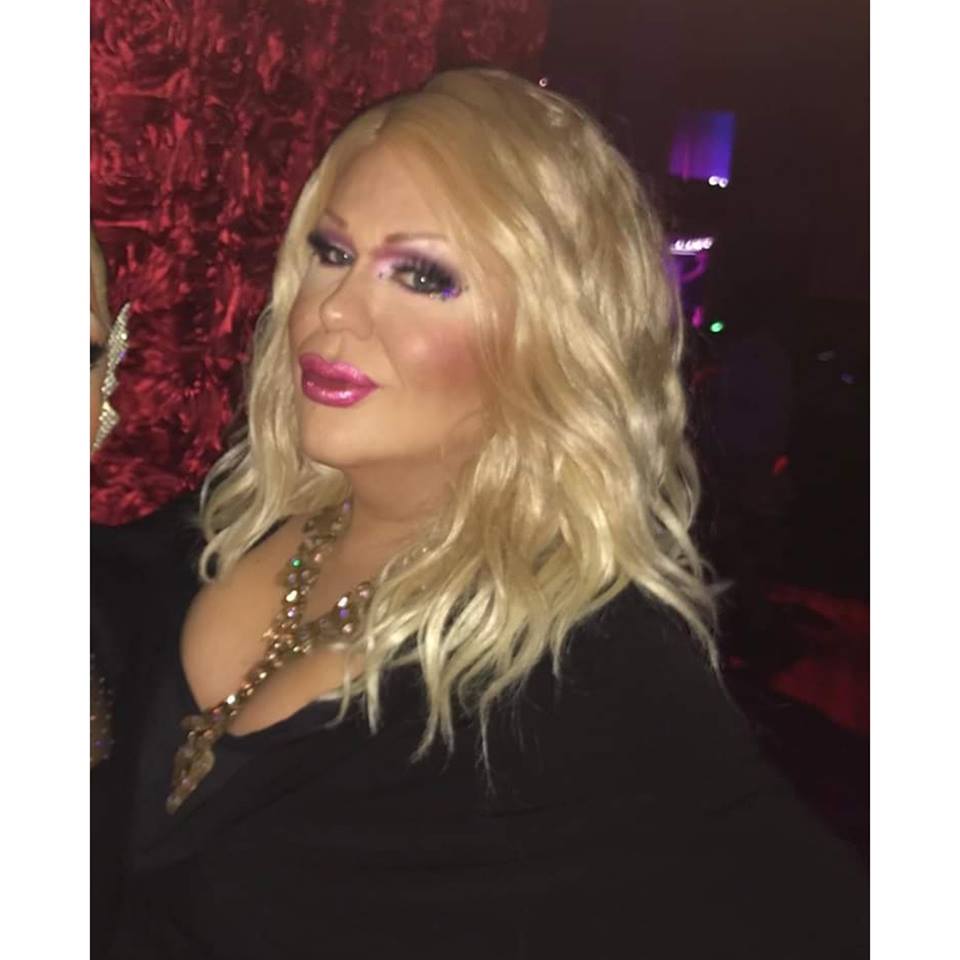 Jeff Roose a.k.a. Jenni P wants to be one of Dallas Pride’s 2019 Grand Marshals

Every year, Dallas Pride holds an election for Grand Marshal, a title in which two individuals are chosen as representatives of Dallas’ LGBTQ+ community. With major changes underway for Dallas’ annual pride celebration, Jeff Roose, better known as Jenni P, hopes to be chosen as one of 2019’s Grand Marshals and use her platform to help convey solidarity within the community.

“Ever since reading about the incidents many years ago regarding the events that happened at the Stonewall Inn, I think it is important to show the strength we have and [that we] have no plans of being silent,” Jenni says. “Thousands of straight people attend and it would be an amazing feeling for everyone to come together on this important day.”

Jenni first came to Dallas 16 years ago after landing a promotion with Lancome Cosmetics. Since then, she has come to love bars like JR’s, Tin Room and The Rose Room.

“They all offer a different vibe,” Jenni says, “and this is what I love about our city.”

Jenni also serves as emcee and show director at Don’t Tell Supper Club. As one of Dallas’s most renowned drag performers, she hopes to eliminate the stigma surrounding drag queens.

“People think drag queens always have drama and do drugs,” Jenni says. “The performers I know all work hard to polish their craft and also have great jobs outside of performing. We fight to prove ourselves because of this misconception. If you look at some of the amazing achievements today by some of our local performers, like Asia O’Hara and Alyssa Edwards, they have proven that drag is something people hunger for as well as love and support. Drag queens are always the first to show up to have a benefit to help others in need within the gay community. “

If Jenni is granted a large platform as Grand Marshall, she hopes to cultivate a stronger sense of community and inclusion among Dallas’ LGBTQ+ population.

“I think it would be nice if we all stopped judging people and came together as one united group,” Jenni says. “Having certain nights for certain groups at clubs do not bring everyone collectively. We should not be splitting up because of ethnicity. We are all one and we should stick together.”