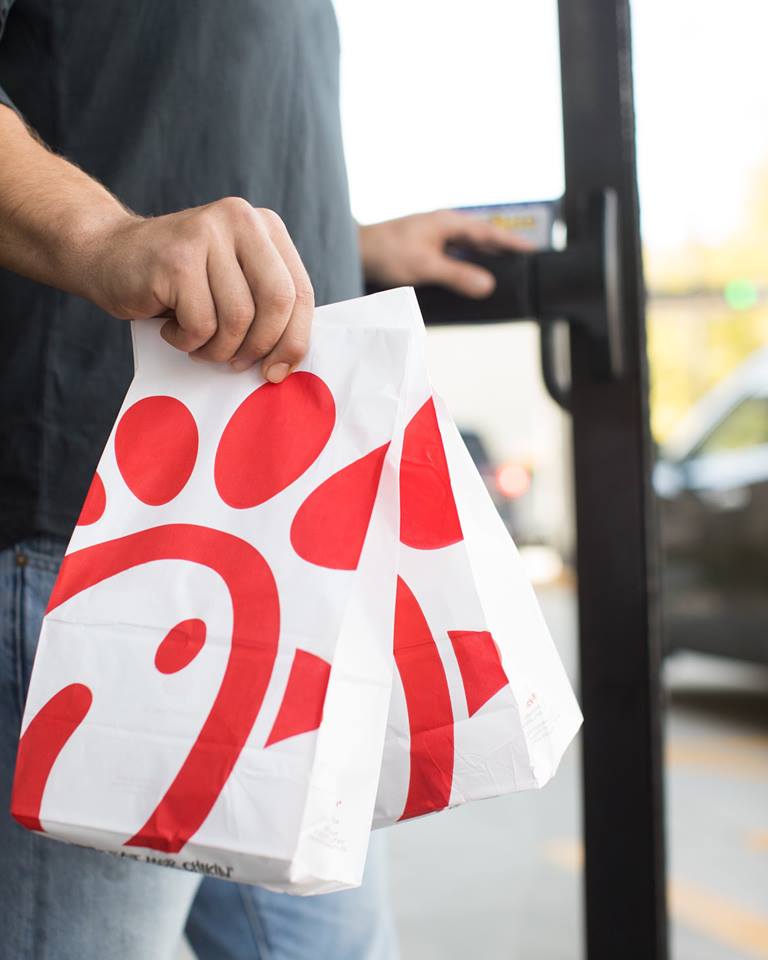 In Texas, Chick-Fil-A is a staple. A household name, in which literal God-tier customer service is a hallmark. However, while the company takes pride in upholding Christian values and incorporating them into their customer service, CEO Dan Cathy has a long documented history of homophobia.

In 2012, Cathy and Chick-Fil-A received a lot of press coverage as he proclaimed he was “guilty as charged” for opposing same sex marriage. This statement was polarizing, as some members of the LGBTQ+ community issued a boycott on Chick-Fil-A, while others continued to eat there.

Drag performer Willam Belli even released a song called “Chow Down (at Chick-Fil-A),” albeit indicating that the song was “not an endorsement.”

While Cathy’s stance caused somewhat of an uproar, the whole thing managed to be swept under the rug within weeks, until earlier last month, when tax filings indicated that Chick-Fil-A had donated to several anti-LGBTQ+ organizations. Said organizations include Fellowship of Christian Athletes, which demands that its employees abstain from “homosexual acts,” The Salvation Army, whose media director has said that LGBTQ+ people “deserve death,” and the Paul Anderson Youth Home, a shelter whose teaching include that same sex marriage defies Jesus and His values.

While, on the surface, it may seem that the fact that these organizations simply oppose gay marriage, it goes way deeper than that.

The Cathy family also has a documented history of donating to Exodus International, which is notorious for funding conversion therapy.

The unfortunate fact of the matter is that by ordering food from Chick-Fil-A, one is indirectly funding conversion therapy.

But still, some don’t see it this way.

“[Y]ou can still catch my gay ass slamming some nuggets with 399494 chick fil a [sic] sauces and a large frozen coffee,” one Twitter user posted in response to an article on Eater regarding Chick-Fil-A’s continued donation to anti-LGBTQ+ organizations.

While it may seem that eating Chick-Fil-A despite their anti-LGBTQ+ stance is an edgy act of rebellion or a political statement, it is not. By continuing to eat Chick-Fil-A, you are funding organizations that support conversion therapy and perpetuate the notion that homosexuality is unnatural.

And I get it. Chick-Fil-A’s food is delicious and their customer service is unmatched, however, these things are not enough to excuse or hide their long-documented history of homophobia. A true political statement or act of allyship would be to support a small, local business or an LGBTQ-owned business instead.