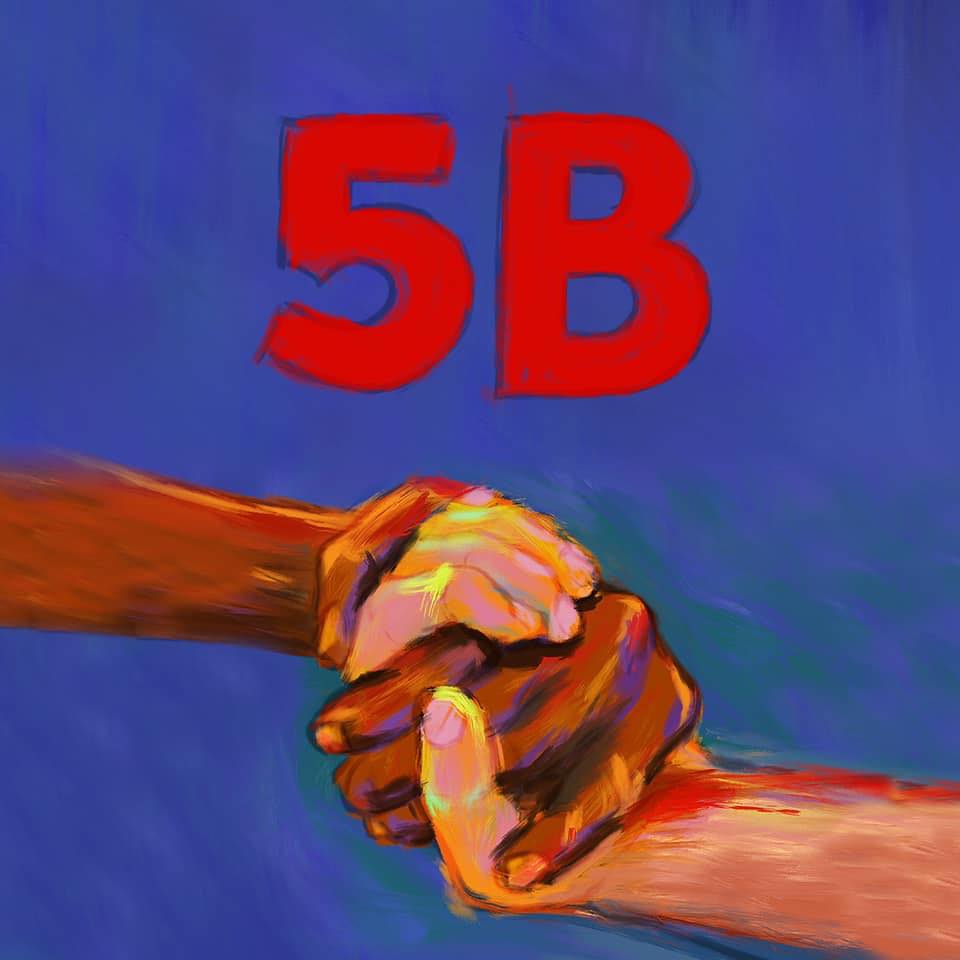 In an upcoming documentary called 5B, viewers get a look at the HIV/AIDS crisis that took place largely during the Reagan-H.W. Bush era. 5B features interviews with nurses, doctors and even survivors of HIV/AIDS.

Named after San Francisco General Hospital ward 5B, which opened in 1983 and was committed to serving patients with HIV/AIDS, 5B features conversations with medical professionals who admit that they were reluctant to treat people with the virus.

“We were afraid of them,” said David Denmark, who worked as a nurse at San Francisco General Hospital. “Everybody was.”

The documentary offers insight as to how far we’ve come in terms of treatment for HIV/AIDS. Before the days of Truvada and PrEP, patients checked into the hospital expecting to die. Until it was clear that HIV/AIDS could affect people other than homosexual and queer people, President Ronald Reagan had taken virtually no action to help people treat or prevent the disease.

Notable figures in 5B include Alison Moed Paolercio, the Head Nurse in the AIDS ward who emphasized a practice consisting of “caring, not curing.” Also featured in the documentary is activist Rita Rockett, who was known for providing entertainment for HIV/AIDS patients and serving them meals.

Overall, 5B is a poignant collection of stories which remind the viewers that although we have a long way to go, we have come so far since the days certain death.

5B, directed by Paul Haggis and Dan Krauss, premieres in theaters Friday, June 14. Watch the trailer below.