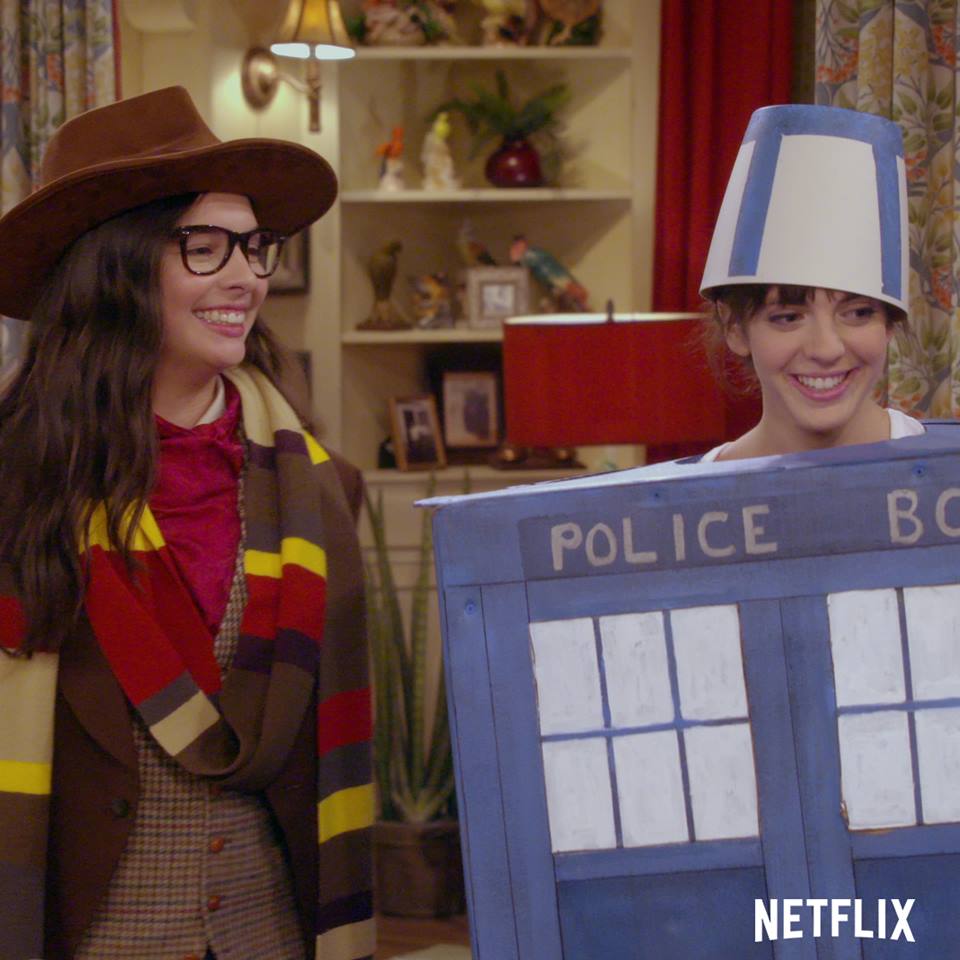 After having been canceled on Netflix, fans of One Day at a Time began to worry that they may never see Elena Alvarez, as well as the show’s other LGBTQ+ characters that helped increase mainstream visibility, ever again. However, this past Thursday, fans of the critically-acclaimed series received miraculous news that One Day at a Time would return for a fourth season.

Instead of Netflix, One Day at a Time‘s fourth season will air on Pop TV, home to other hit series like Schitt’s Creek. The fourth season is expected to premiere in early 2020. As opposed to instant streaming, it is expected that Pop TV will air new episodes on a weekly basis.

Since its premiere in 2017, One Day at a Time has built a strong fanbase with their sensitive approach to hot-button issues, including immigration, trans and gay rights, workplace misogyny and more. Fans were devasted this past March, when Netflix announced that they would not be renewing the series for a fourth season, however, through petitions and through social media campaigns using the hashtag #SaveODAAT, they were able to grab the attention of many television outlets, who were in a bidding war over the series.

If the show follows the pattern it did while on Netflix, One Day at a Time should premiere on Pop TV around January.