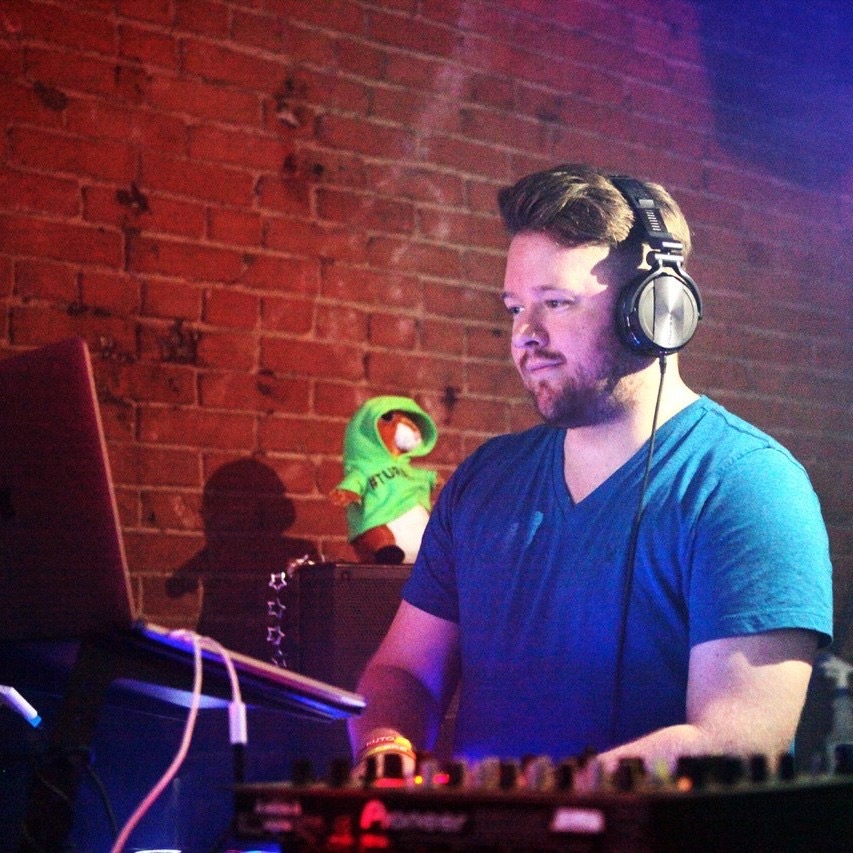 If you’ve ever gone for a night out on The Strip on Cedar Springs, chances are, you’ve danced your tail off to a set spun by DJ Mateo. In the seven years since he began DJ’ing, Mateo has spun sets at various weddings and events, as well as all of Caven’s bars, before becoming the resident DJ at TMC.

Mateo has always had an affinity for music, however, it wasn’t until he had witnessed his favorite radio DJs spinning sets that he decided to pursue DJ’ing long term.

“I started emulating what they did, and then one day, a light bulb went off in my head, and I was like, ‘Oh, this makes sense!’ and then just kind of progressed from there.” Mateo recalls.

Using what he learned from music lessons he had taken throughout school, as well as receiving tutorials on using music production software, Mateo was able to, for the most part, teach himself how to DJ.

Now, Mateo lives an adventurous life of taking it slow by day, but by night, he is ready to get the party started. DJ’ing never gets old to Mateo, as he lives to see the crowds going wild throughout the night. While he is a favorite in Dallas’ LGBTQ+ community, he enjoys bringing together people of all backgrounds.

“I want everyone to have a good time,” Mateo says. “Music can evoke all sorts of emotions and feelings. It can truly bring people together.”

Over the course of his DJ’ing career, Mateo has won various accolades. He is a four-time winner of Dallas Voice’s Best Club DJ award, as well as a runner-up recipient of Dallas Observer’s Best DJ award. Still, he remains humble and lives for the simple joys of his job.

“I like whenever I introduce a new song, or when I play a song that no one’s heard in a while, and they’re like ‘Oh, I remember this song’ and it hypes them up,” Mateo says. “Those moments stand out more than anything else.”