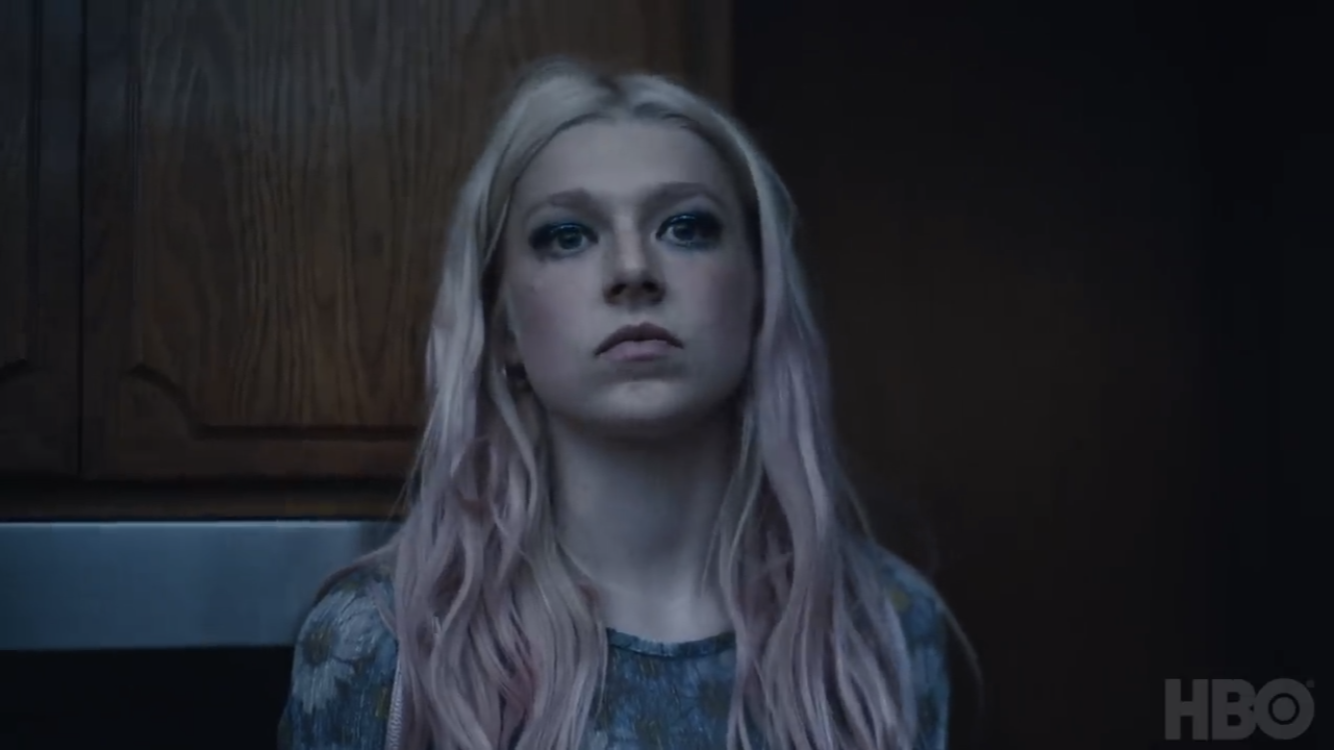 HBO’s new high school drama Euphoria is breaking all of the television rules as we know them. While the show has caused controversy among parents, it has garnered a cult-like following over the course of the past four weeks. One of Euphoria‘s fan-favorite characters is Jules, a 17-year-old girl played by trans actress Hunter Schafer. Jules is Schafer’s debut role, and through Euphoria, Schafer hopes to bring attention to LGBTQ+ issues and shine a light on the transgender community.

Below are a few interesting facts about the HBO breakout actress.

Schafer is a model

Schafer is signed to the New York-based Elite Model Management agency and has modeled for Dior, Vera Wang, Maison Margiela, Marc Jacobs and other fashion houses.

She was raised in the church

Schafer was born and raised in Raleigh, North Carolina. Her father, Mac Shafer, is a pastor at Hudson Memorial Presbyterian Church.

She is a LGBTQ+ rights activist

While in high school, Schafer was a vocal opponent of the North Carolina Public Facilities Privacy & Security Act, more commonly known as the “bathroom bill.” She sued the state of North Carolina in 2016 and used her experiences for her testimony.

She has interviewed Hillary Clinton

In 2017, Teen Vogue included Schafer on their annual 21 Under 21 list. Subsequentially, she was granted an interview with the former United States Senator and Secretary of State, along with other young women on the list.

She uses a gender-neutral salutation

While Schafer goes by she/her and they/them pronouns, she goes by Mx. Hunter Schafer as her formal title.