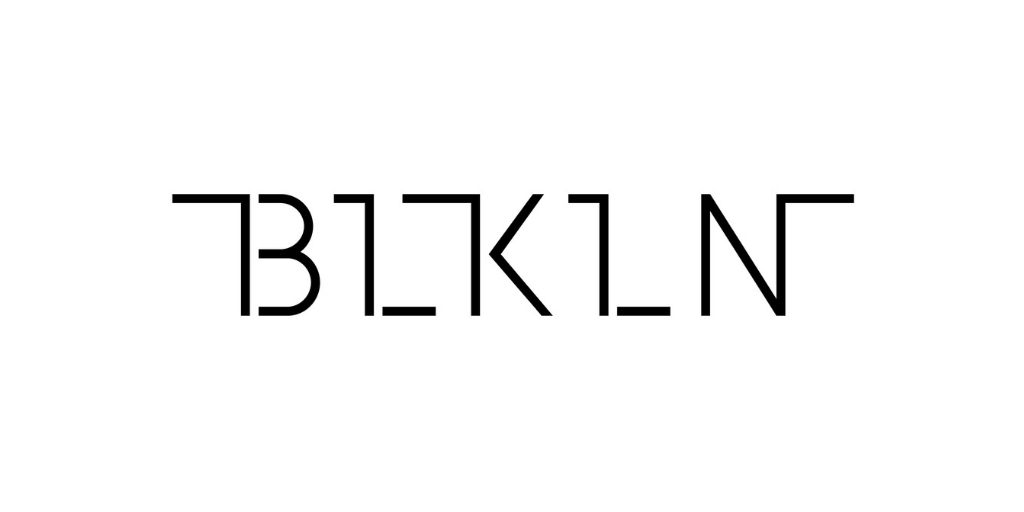 Based in Dallas, BLKLN Clothing is a fashion house with menswear designed to suit everybody. Founder Jim Duran is a fashion aficionado who has been working in the fashion industry since he was a teenager. Throughout his years in the industry, Duran has learned to celebrate fashion as a form of art.

“Fashion is the only thing I’ve ever done,” Duran says. “I started off as an intern at a magazine at age 17. I landed that position based on my sheer passion and raw knowledge of the industry. From there, it opened the doors for me to work in New York for designers.”

“BLKLN started as a full menswear collection,” Duran recalls. “I showed two seasons and then took a break, because it’s actually quite expensive to do full collections. Over the years, the website has evolved from a place to showcase that work to a men’s runway news destination. Just recently, we launched our e-comm shop.”

Duran first launched BLKLN Clothing in 2013. He quickly came to learn that while he finds joy in showcasing fashion, the business side of fashion is not for the faint of heart.

Duran’s designs are based on the artist’s imagination. Rather than follow rules or conform to what everyone else is doing, Duran simply bases his designs off of what inspires him at the time.

“I really try to focus on things that anyone can wear,” Duran says. “I really don’t follow a trend or have a specific look. I just really like to design for what I’m feeling in the moment and what I think people will enjoy.”

Since launching BLKLN, Duran has collaborated with several notable public figures, including Jean Paul Gaultier, J. Balvin and Colton Haynes. He has also produced runway shows at New York Fashion Week and is CFDA certified. Duran believes that his grit and his tenacity have helped get him to where he is today. He believes in an approach in which he only showcases works that bring him joy.

“What we’re doing is trying to build a men’s fashion destination that’s all-inclusive,” Duran says. “We live in a time where people like to pick apart designers and artists. Our policy is, if we don’t like it, we don’t want to show it. Because we don’t want to radiate that negative energy. Fashion means so many different things. Fashion is a business, fashion is a lifestyle, fashion is a passion, fashion is fun. I try not to take it too seriously, even though it is a business for me. I think that people should really just have fun with fashion and take it for what it is.”

To shop Duran’s collections, as well as other designers in the BLKLN house, visit blklnclothing.com.