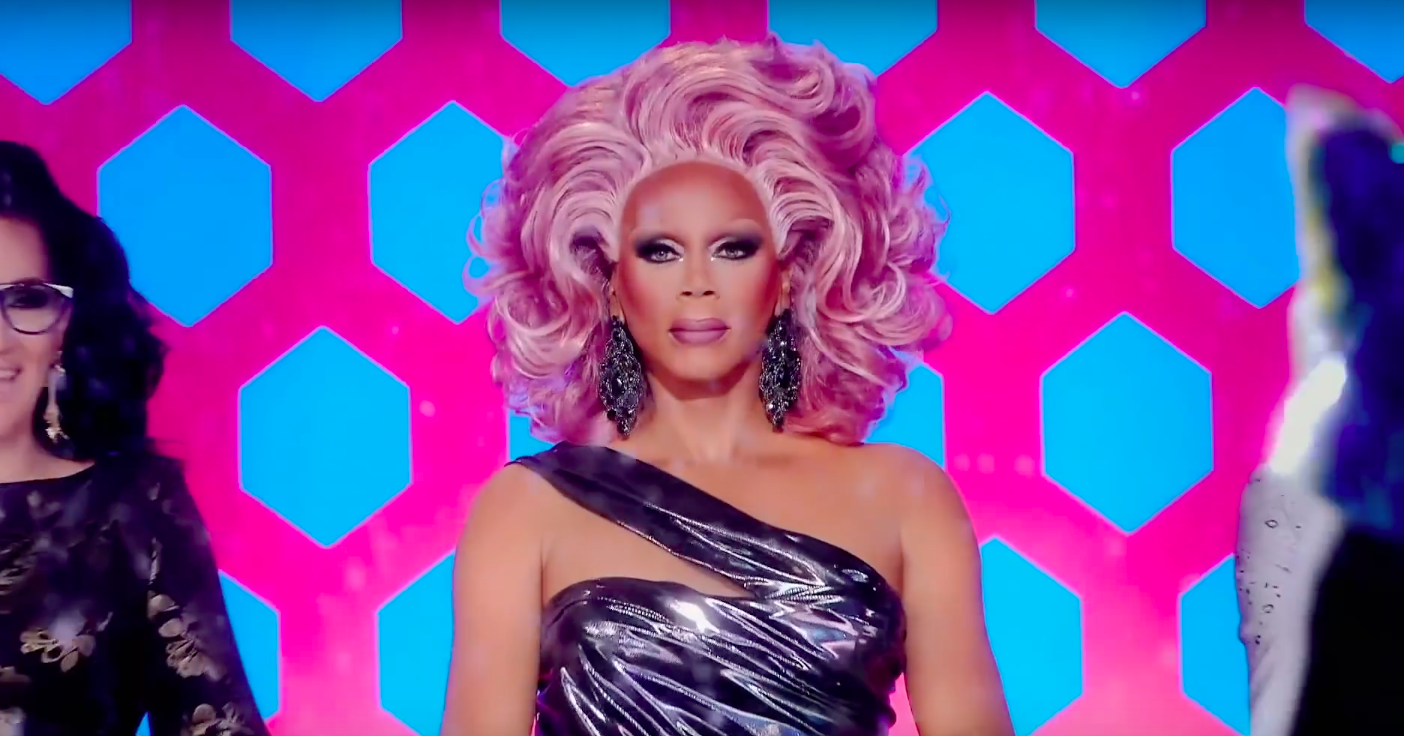 RuPaul’s Drag Race S12 E6: The snowstorm that we all needed

The most recent episode of RuPaul’s Drag Race was a winter wonderland that had all of us in our holidays feels and searching the back of the closet for our snow boots.

Over the past several years, the production of the show has continued to add more bells and whistles – a stark contrast to the beginning years. (Remember that season one filter?) But while the beauty filters have gotten friendlier and the lighting is certainly softer, we certainly weren’t prepared for the chilly spectacle we were about to encounter.

A rather disappointing Snatch Game challenge had Brita and Aiden Zhane headed to the stage to lip sync for their lives to the original Broadway rendition of Let it Go, Disney’s unforgettable Frozen anthem. We were all gagging when half-way through the lip sync elimination, snow began to fall, capturing all of the queens in a beautiful cascade of white shimmer.

It was television magic.

Watch the entire lip sync below.