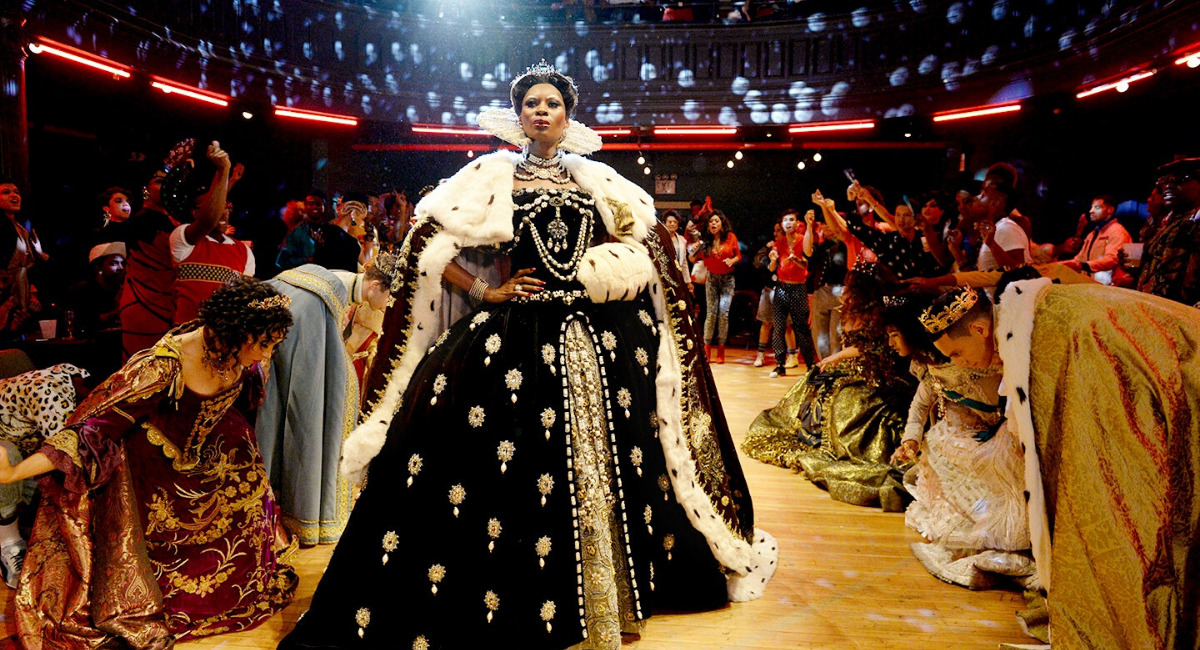 With Miss Rona ruining all of the Pride festivities – and our isolation from all things gay – it’s hard to find anything that hasn’t been ruined.

But we’ve at least got something to look forward to…eventually.

Renewed for a third season, FX’s dynamite series Pose has fallen victim to the ongoing madness of COVID-19, but will indeed be giving us another season of fierce battles. According to the Los Angeles Times, the show halted production after only eight days of shooting its third season when COVID-19 hit the US.

For now, the show has been postponed indefinitely.

While there is only a shimmer of light at the end of the tunnel, Netflix released Season 2 just in time for a summer binge watch party. Fans of the show can also tune in on June 26th for a “Pose-A-Thon” to honor the 50th Anniversary of the Pride March.

According to FX, the event will bring together the voices of POSE for stories, songs, and support of LGBTQ+ education, social change for sexual and gender minority people of color, and transgender equality through legal services and policy efforts.

It will be emceed by Emmy, Grammy, and Tony-award winning actor and activist Billy Porter along with co-star Mj Rodriguez.

The special will air simultaneously on FX and Freeform on Friday, June 26th at 10 p.m. ET/PT.