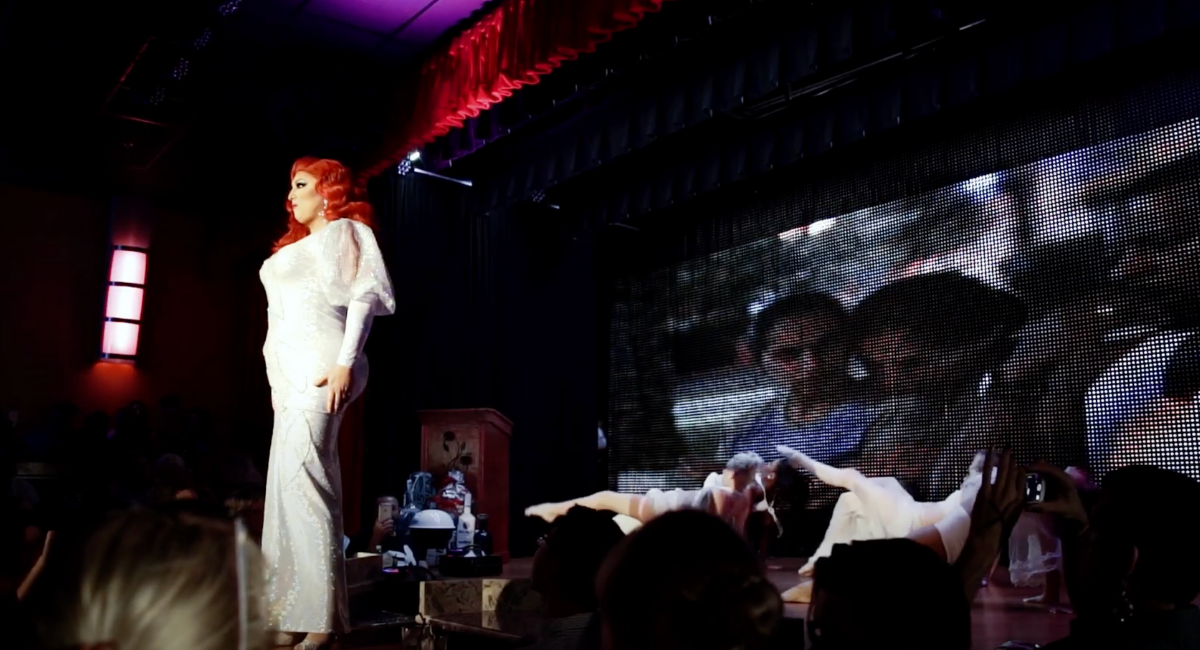 Four years ago, the LGBTQ+ community suffered a tragic loss in Orlando when a gunman attacked and murdered innocent bystanders. Today, those 49 people who lost their lives were honored in Florida and around the nation.

Florida Governor, Ron DeSantis, signed a proclamation declaring June 12, in Florida, as “Pulse Remembrance Day” in honor of all those who lost their lives in 2016. All American and Florida flags have been directed to be flown at half-staff.

Soon after the tragedy in 2016, Drag Star Diva mobilized a fundraiser at the Rose Room in Dallas, TX to honor our lost brothers and sisters and raise money for the victims and their families.

RuPaul’s legend Alyssa Edwards headlined the show with Kennedy Davenport and Rose Room show director Cassie Nova. A then relatively unknown Plastique Tiara joined the cast, along with Raquel Blake, Kandy Cayne and many others for a night to remember.

The show ultimately raised nearly $10,000, and was donated to the LGBT Center of Central Florida.

At a time that violence and discrimination is still prominate towards members of the LGBTQ+ community, this is a day of reflection and should serve as a reminder of the work that still has to be done in our ongoing fight for equality.

As we celebrate Pride Month, we hope you take the time to pause and remember those whose lives were taken away:

A permanent memorial at the site is planned to be unveiled sometime in 2022.