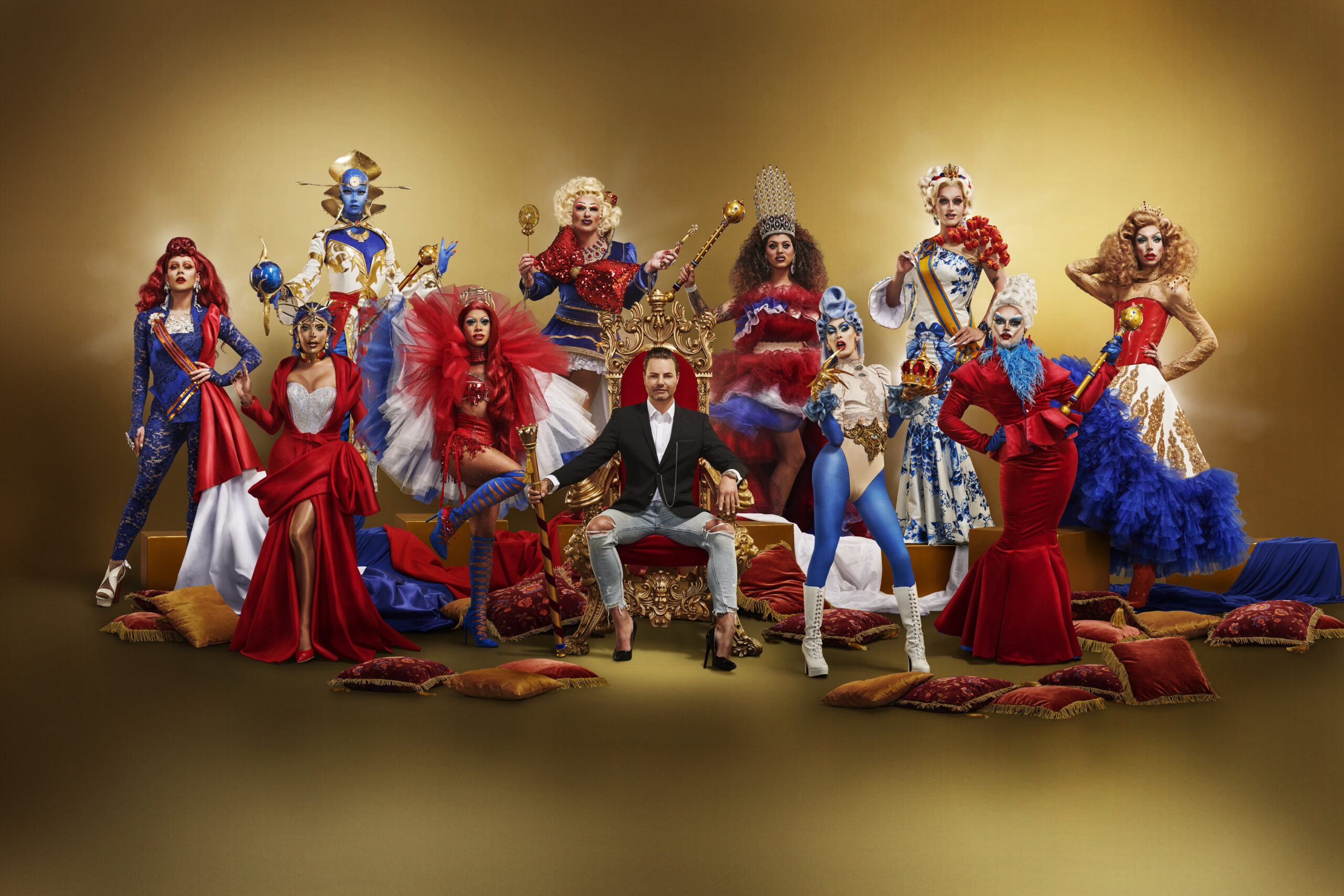 Get ready tulip sync for your life! We’ve got the wig-snatching first-look trailer to the premiere season of “Drag Race Holland” — coming exclusively to WOW Presents Plus in the US on September 17th at 3pm PT / 6pm ET, day-and-date with its international airing on RTL Nederland’s Videoland.

Next to the recently announced Drag Race Holland host Fred van Leer, Dutch fashion designer and television personality Nikkie Plessen will judge the runway lewks of the queens each week as they compete for the title of the Netherlands’ first Drag Race Superstar.

WATCH THE TRAILER BELOW.