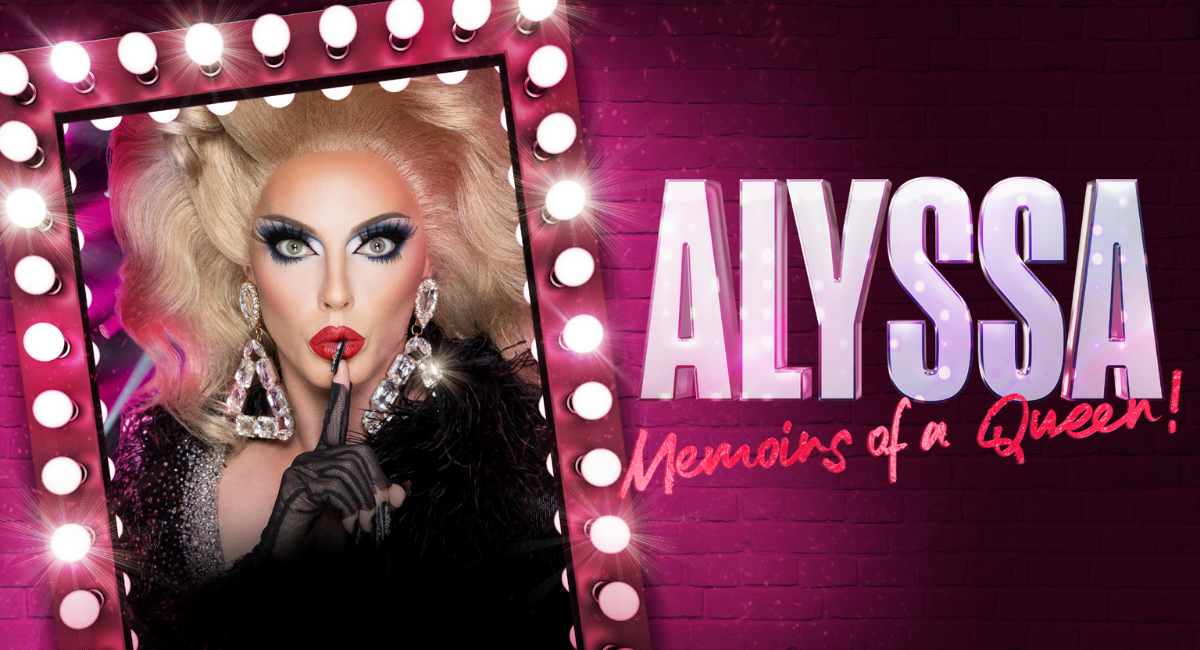 The Grand Dame Diva from the South is crossing the pond to make a legendary debut in the West End in a one-woman show called Alyssa: Memoirs of a Queen!

Let’s face it divas – it’s been way too long since we’ve had the opportunity to get up-close-and-personal with our favorite queens. We are over the moon excited that we can get glossed up, gagged out and hit the streets for some West End fun. For one week only, you can throw on your heels and experience the magic of Alyssa Edwards as she sashays her way into London’s glittering West End from June 7-13th!

Billed as a full circle journey from an aspiring dancer in Mesquite, Texas to global fame on ‘RuPaul’s Drag Race’ season 5 and a triumphant return to season 2 of ‘RuPaul’s Drag Race All Stars’, Alyssa is hailed as one of “the most powerful drag queens in America” by New York Magazine. But you already knew that.

Don’t miss the world premiere of this much anticipated drag spectacular, where herstory will be brought to life!

Check out the show’s trailer below and CLICK HERE to get your tickets now!