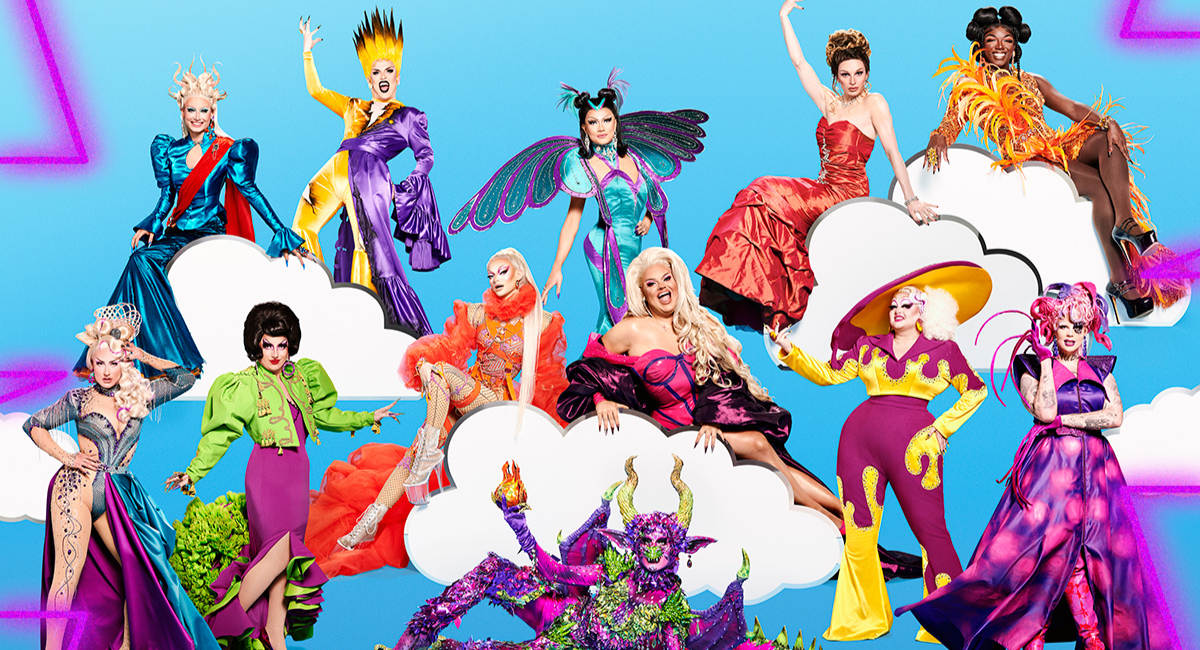 All hail the queens! “RuPaul’s Drag Race UK” will return for a third season later this fall exclusively on WOW Presents Plus in the US, day-and-date with the BBC airing.

“RuPaul’s Drag Race UK” showcases the very best of what the drag scene across the pond has to offer. An intense competition, the queens will slay their way through a weekly series of challenges designed to test their drag race prowess.

Their make-up skills, fashion sense, sewing abilities, comedy, singing, acting, and dancing skills, and of course lip sync skills will all be put to the test. The Queens will be assessed on their Charisma, Uniqueness, Nerve and Talent with the bottom two queens being asked to lip sync for their lives.

Season three features twelve queens battling it out over ten weeks, with judges RuPaul, Michelle Visage, Graham Norton and Alan Carr returning to the panel. Each week, Alan or Graham will join RuPaul and Michelle on a rotational basis, alongside a special celebrity guest judge.

GET TO KNOW THEM BELOW!!

WE ARE GAGGING! Who are your favs???