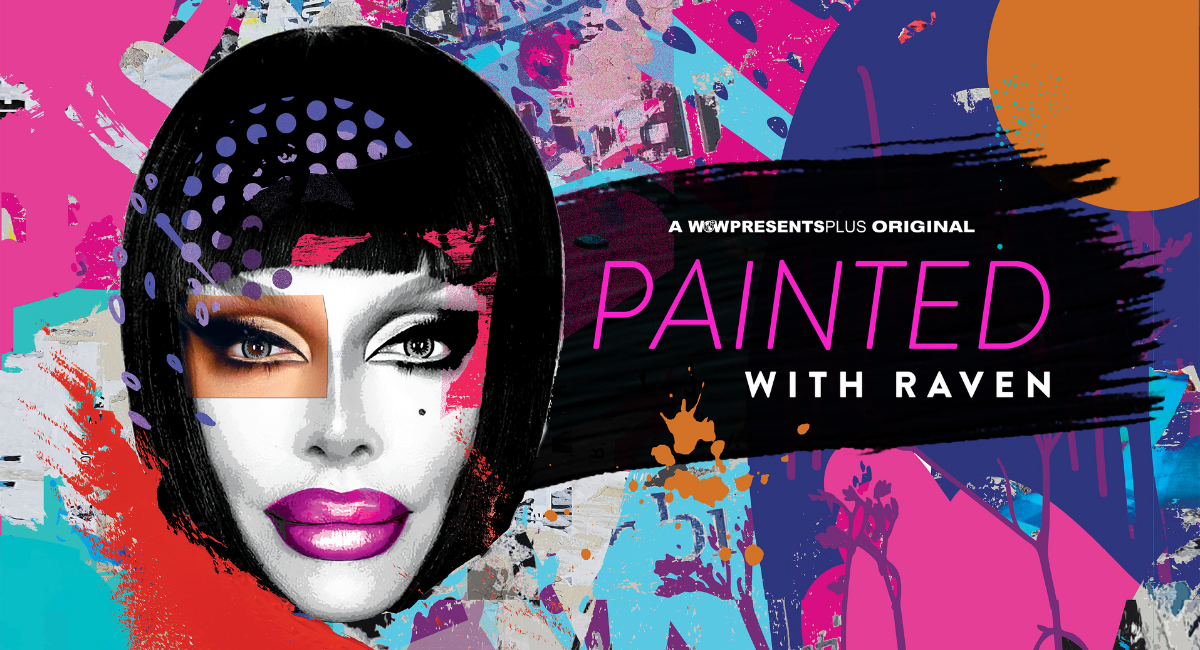 Ok, we’ll admit that we STAN Raven. We have ever since she turned out those sensational mugs on the second season of RPDR, but gurllll, she’s turning up the heat and rolling out the sass in this new gag-worthy series on WOW Presents Plus.

Here’s the tea: Raven is determined to find the world’s next makeup superstar, and MUA’s from across the country will compete from the comfort of their own homes in a series of mini-challenges, main challenges, and weekly faceoffs. The artist that emerges on top at the end of the season will be crowned the winner and receive a cash prize of $25,000.

Check out the cast here.

This is the first major competition format series developed exclusively for WOW Presents Plus. Hosted by Raven and executive produced by mama Ru herself, each episode will feature a celebrity guest judge. What we really want to know is if Ms. Visage will be gracing us with that face, face, face.

Raven has been RuPaul’s personal makeup artist since Drag Race’s 9th season and has since become a creative producer for both Drag Race and All Stars. For her makeup work on Drag Race, she has received 3 Primetime Emmy nominations for Outstanding Makeup for a Multi-Camera Series and took the award home in 2020.

In other words, she knows how to paint, and we’re here for it.

WATCH the trailer below, and check out the premiere on November 25th exclusively on WOW Presents Plus.