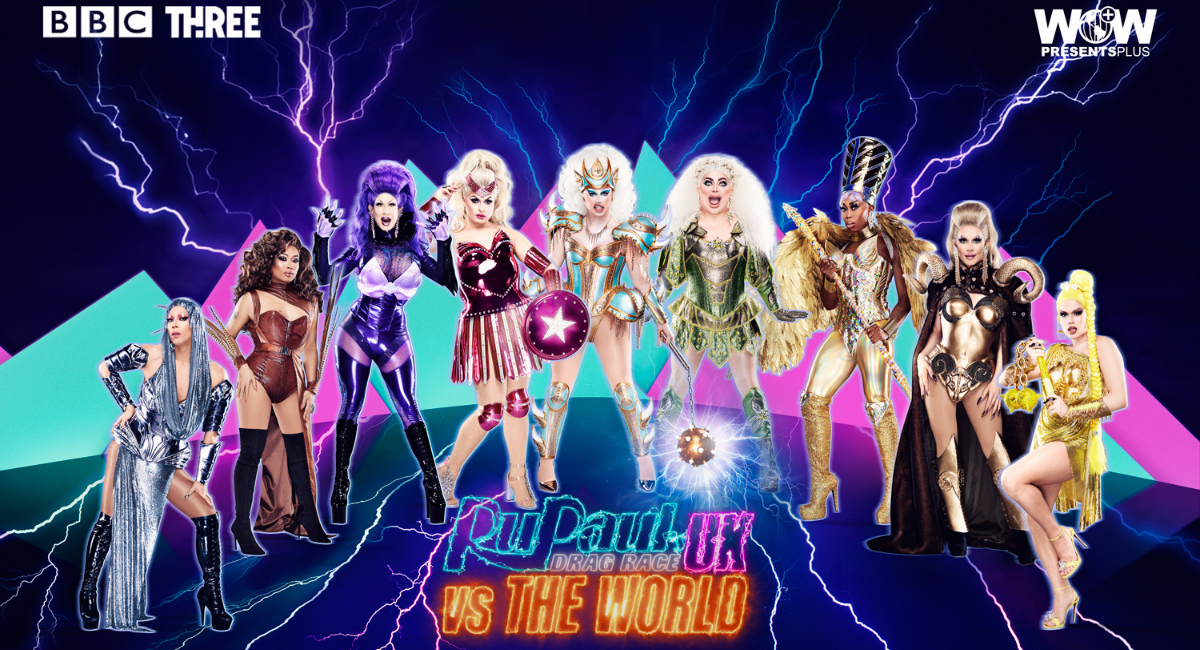 With the UK as host nation, the series will see iconic queens from different franchises and cultures competing in an international arena, showcasing their country’s finest drag in their bid to become the Queen of the Mothertucking World.

So which queens are starting their engines, you ask? Some “of course she is,” some “oh no she betta didn’t,” and some “yassss queen.”

These world renowned queens will be battling it out, with judges RuPaul, Michelle Visage, Alan Carr, and Graham Norton presiding over the competition.