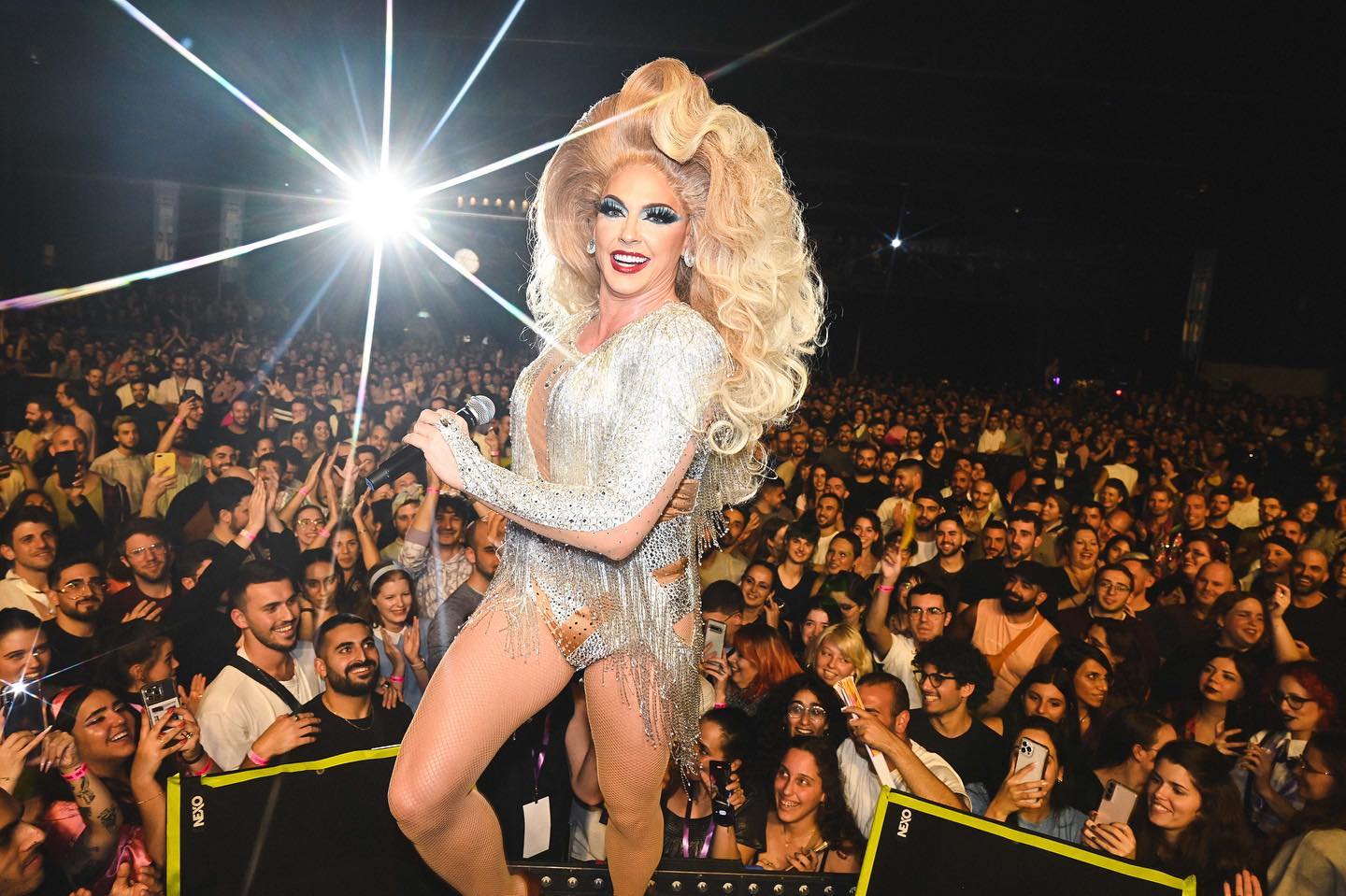 Europe, start your engines. Alyssa Edwards is about to cross the pond once again in what promises to be “the most powerful performance of her career.”

Hailed as the “sickening queen supreme” by The Times, RuPaul’s Drag Race sensation Alyssa Edwards will cross the pond once again to embark on a 16-city cross-European tour. Entitled Becoming Alyssa, this one-diva show is a non-stop adrenaline spectacle – pulling back the velvet curtain to reveal Alyssa’s most intimate secrets.

Following her sold out, critically acclaimed stint at the Vaudeville Theatre in London’s historic West End in 2021, Edwards toured the sold-out show in 56 cities across the United States and Canada. She will now return to where it all began for an expanded, reimagined extravaganza launching May 2023.

“Europe has been eagerly awaiting her return,” said show producer and Basilica Productions co-founder Sev Koppe. “Alyssa’s one-diva show was born in the UK, so we consider this her homecoming. Becoming Alyssa is bigger, bolder and more audacious than ever – perhaps the most powerful performance of her career.”

Two years in the making, this dynamite spectacle is an emotional journey charged with the epic dance routines and musical numbers that her fans have grown to expect and admire.

Slated as a “love letter from Alyssa,” the 90-minute show chronicles the untold stories of Becoming Alyssa and her uncanny road to fame: from a young gay boy with big dreams to the bright lights of Hollywood, this show packs in every adventure spanning across her quarter-century career.

For more information and to purchase tickets, visit www.thealyssaedwards.com